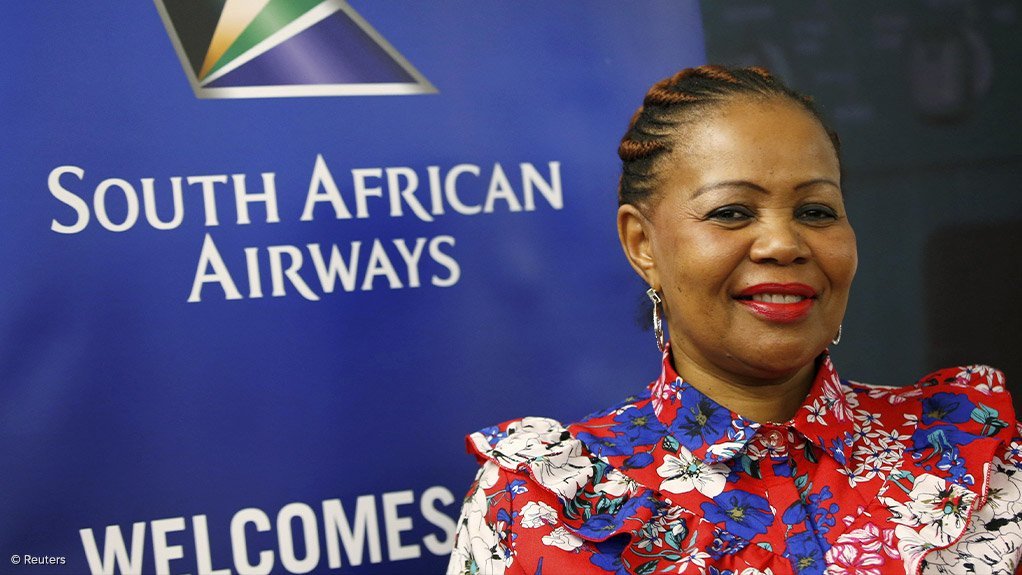 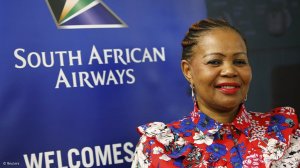 South African Airways (SAA) has reiterated that it does not have the financial capacity to meet workers' eight-percent salary increase demand, saying it can only be in a position to pay 5.9 percent from March 2020, assuming funds were available at that time.

On Tuesday, the State-owned airline engaged with unions and Minister of Public Enterprise Pravin Gordhan in an effort to resolve a strike over wages that has entered its fifth day.

The meeting between the airline and the union is set to continue in the afternoon.

The airline has cancelled hundreds of flights since the strike began on Friday, saying the stoppage is costing R50-million a day and jeopardising its talks with lenders.

The strike has cast doubt on the survival of the airline, which has not turned a profit since 2011 and is reliant on state bailouts.

SAA on Tuesday made a call to those still on strike to return to work and condemned the intimidation of employees who have decided to report for work.

"We call on all our employees to return to work for the sake of our customers and the company. After all, our customers contribute to our salaries and it is only through their confidence and custom that we can secure the future for SAA and ensure our essential contribution to the country’s economy. We are also very mindful of the contribution made by taxpayers to our sustainability,” said SAA's acting CEO, Zuks Ramasia.

“We applaud our committed employees for understanding that the airline cannot afford salary increases at eight present, because of the financial difficulties we are facing," Ramasia said during a media briefing.

He said all flights of the airline’s eight international destinations were operating as usual and on an ongoing basis.

On domestic flights, the airline is working with Mango Airlines to accommodate as many customers travelling on domestic services as possible and refunding passengers their flights or travel with other airlines.

The airline dismissed statements made by the National Union of Metal Workers of South Africa (NUMSA) and South African Airways Cabin Crew Association (SACCA) that some employees were not qualified.

Ramiasa said SAA would be taking appropriate legal action for these statements to be retracted.