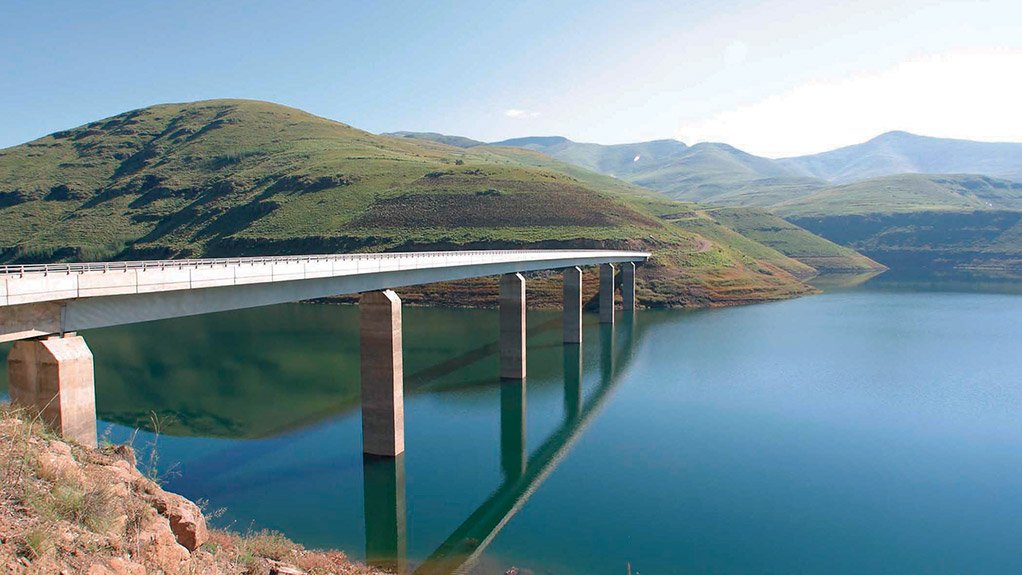 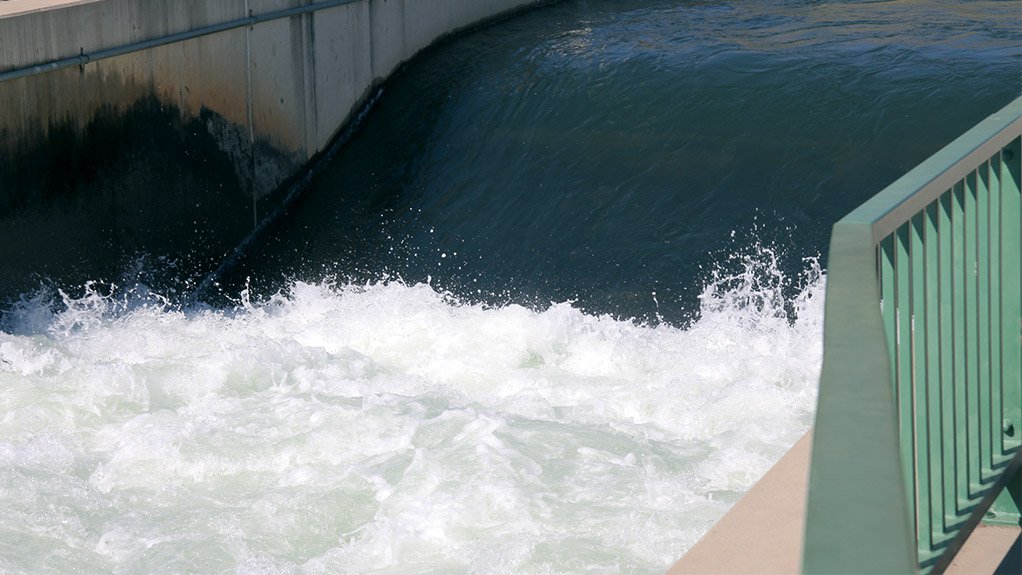 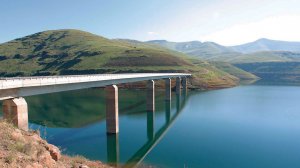 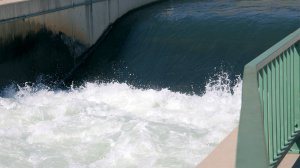 As South Africa recorded water losses of R5/kl, or R7-billion a year, the country was bleeding money that was equal to the construction cost of 20 dams the size of the Lesotho Highlands Water Phase II project, which would cost R7.8-billion over 20 years.

The country recorded about 235 l per capita a day of “non-revenue water”, with metropolitan regions accounting for 291 l and rural regions losing 65 l, compared with the global average of 177 l per capita a day, said Department of Water Affairs (DWA) national programme manager for water conservation and water demand management Thabo Masike.

The more than 37% water loss was a result of poor planning, limited financial resources to implement the necessary programmes, poor infrastructure, lack of capacity for asset maintenance and water leaks.

“The water sector can, and must be, creative and innovative in tackling these challenges. We also have to remove the silos within which we operate and create the necessary partnerships that would help us tap into the expertise and resources that, as individuals, we may not possess,” said Water and Environmental Affairs Deputy Minister Rejoice Mabudafhasi.

The South African Local Government Association director for water services William Moraka recommended that the price of water increase to R20/kl to encourage consumers to attach a value to water and conserve more water as a result.

The parties were speaking at the Mayors Dialogue, which convened on Tuesday to outline several challenges and encourage municipalities to adopt some of the DWA’s corrective initiatives and contribute solutions to counteract water loss and waste landfill space shortages, including emphasising the need for waste recycling.

The DWA, the Department of Environmental Affairs (DEA), municipal managers and mayors across South Africa convened to tackle issues surrounding waste management and water conservation, as well as ensuring inclusivity for youth and women in water and environment programmes.

A pledge was signed by all the parties committing them to ensuring waste management, water conservation and demand management, as well as that women and youth development programmes were institutionalised in the “business of municipalities”.

Municipalities, which were emerging as the biggest consumer of water, needed to understand how to preserve and conserve water and enable critical management, said Moraka, adding that at least 1% of their capital expenditure should be allocated to water conservation and demand management.

The DWA's R23.2-million War on Leaks project, which is being piloted at several municipalities in nine districts, had inspired several other municipalities to undertake their own programmes or partner with the private sector to combat water loss, said Mabudafhasi.

The municipalities should translate plans to action and set non-revenue water targets and benchmarks.

Continuous monitoring, analysis and feedback were expected to improve the results.

Meanwhile, DEA deputy director-general for chemicals and waste management Mark Gordon said that local government should promote waste minimisation, reuse, recycling and recovery of waste in a country that only recycled 8% of its trash.

The government also needed to ensure that waste services were extended to peri-urban and rural regions.

Currently, 65% of the nation’s households, mostly urban, had access to adequate levels of waste collection services. This was expected to increase to 75% of South Africa’s households by 2014, with 95% of urban households having access to waste removal services by 2018.

Further, Gordon commented that many of South Africa’s 2 000-odd landfill sites were not licensed, with over 340 unlicensed disposal sites recorded in 2012.