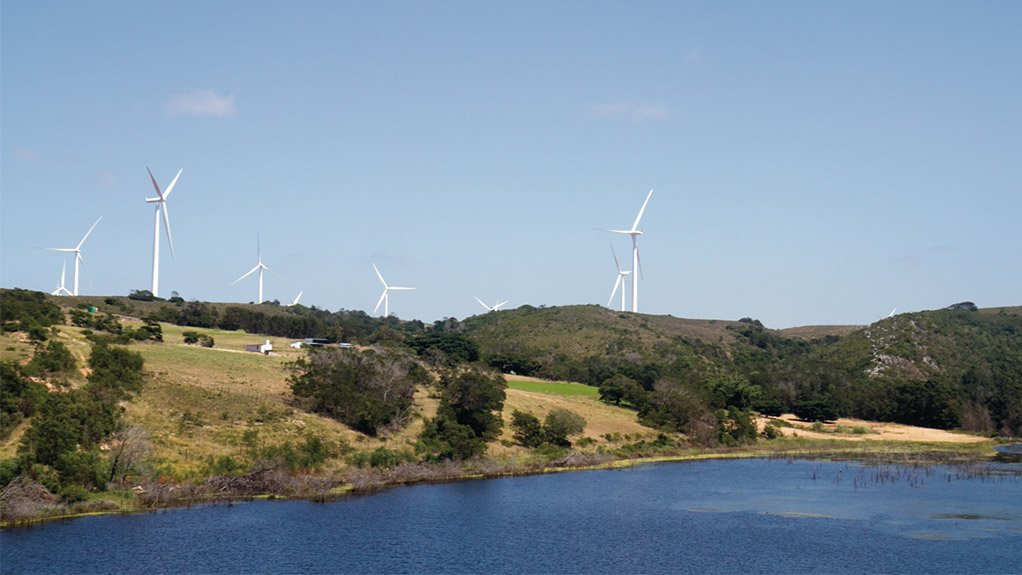 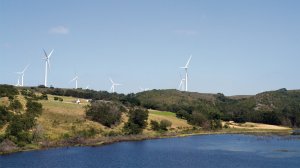 South Africa is creating the capacity to generate close to 2 GW of electricity from wind farms and, “within the next five years, this will more than double”, says Stellenbosch University Centre for Renewable and Sustainable Energy Studies director Professor Wikus van Niekerk.

“South Africa was generating limited renewable energy two years ago, but now the process is being fast-tracked and, as a result, the country has been attracting substantial foreign investment, which has, in turn, created a large number of jobs and bolstered the local engineering industry,” he notes.

Van Niekerk says examples of such investments include the Coega wind farm and the Jeffreys Bay wind farm. The former was developed by Belgian renewable-energy company Electrawinds at the Coega industrial development zone, in the Eastern Cape, and started operating in 2010. The Jeffreys Bay wind farm was majority-financed by UK-based energy projects developer Globeleq, and started operating this year.

Supporting Industry Stellenbosch University supports South Africa’s burgeoning renewable-energy industry, says Van Niekerk, adding that the university is equipping a wide range of graduate specialists to work in the sector, in addition to conducting research on the application of renewable-energy sources such as wind and wave energy. “Stellenbosch University’s Centre for Renewable and Sustainable Energy Studies is exploring wind and wave energy renewable projects that harness power sources that cannot be depleted, as well as sustainable energy programmes that are designed to avoid damaging the environment,” he explains.

Stellenbosch University is also making a strong contribution to the local renewable-energy industry through the work of its graduates, with a number of former students active in the planning, construction and management of renewable-energy plants, says Van Niekerk.

The Department of Energy’s Independent Power Producer programme was launched in 2011, and, as part of it, the REIPPPP has been used by government as a catalyst for the development of the local renewable-energy industry. The programme encourages investment in renewable-energy plants and aims to substantially increase electricity production in South Africa as well as bolster the local economy and create employment.