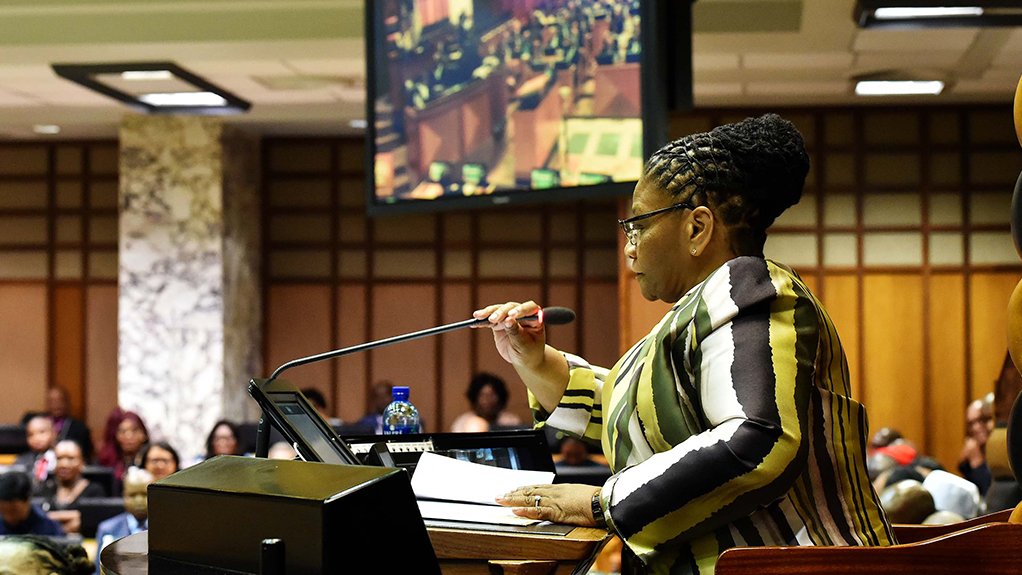 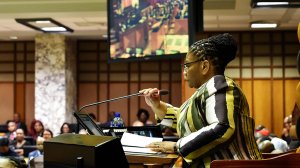 "We stand as South Africa to say to our brothers, our sisters, our neighbours – in fact our family because we have intermarried, to say that your pain is our pain," she Modise.

"Without South Africa standing up and joining up with other neighbours, the economic progress of the region will be retarded. The issues of child mortality, of hunger, will continue to besiege the region."

She was supporting Josefina Perpétua Pitra Diakite - a member of Parliament from Angola, who tabled a motion calling for the lifting of the economic sanctions imposed on Zimbabwe, at the 46th Plenary Assembly Session of the Southern African Development Community Parliamentary Forum (SADC-PF) on Sunday in Namibia.

In her motion, Diakite said Angola was deeply concerned that the economic sanctions had negatively affected people's livelihoods, economic development and access to health, particularly the poorest and most vulnerable population, including young girls, women, children, the disabled and the elderly people.

"The economic sanctions are a violation of the human, economic and social rights of the people of Zimbabwe and have a negative impact on the Government's efforts to leverage the economy and boost the living standards of the Zimbabwean people."

In October National Council of Provinces Chairperson, Amos Masondo, tabled a motion at the 3rd Ordinary Session of the Pan African Parliament (PAP), held in Midrand, urging members of the PAP to demand the immediate lifting of the economic sanctions imposed on Zimbabwe.

The 46th Plenary Assembly also adopted a motion by Sally Saleh Alley – from Tanzania, calling for the free movement of people and goods across the SADC region in preparation for the successful implementation of the African Continental Free Trade Area.