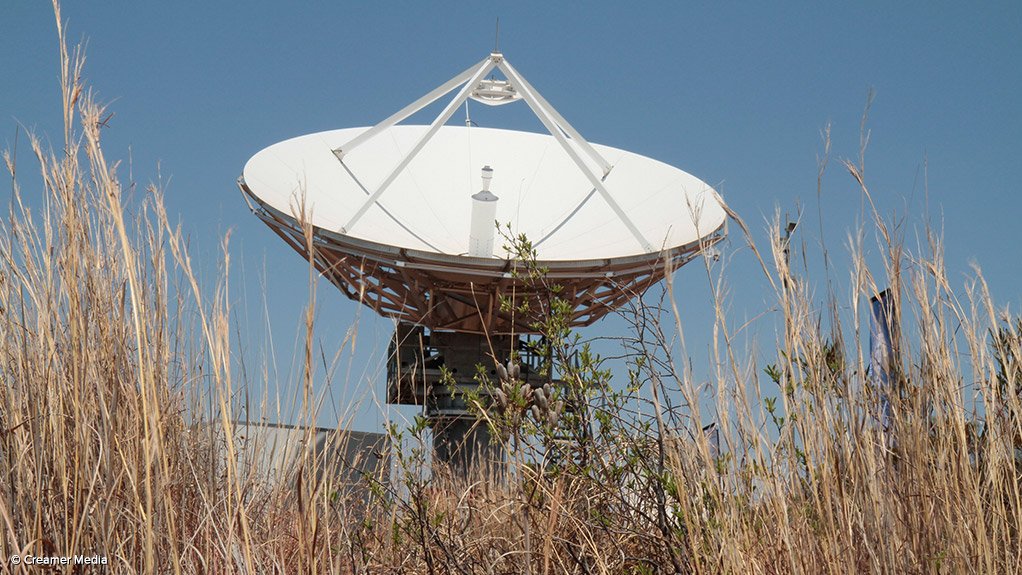 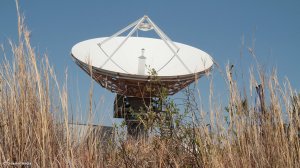 The Department of Science and Technology (DST) and the South African National Space Agency (Sansa) both believe South Africa’s next satellite project will greatly benefit the country. “We have secured Treasury funding for the new satellite,” pointed out DST chief director: space science Humbulani Mudau. “It will be an operational satellite, not a technology demonstrator. The satellite will be part of the African Resources Management constellation. The design phase is almost complete.”

The DST and Sansa hope the planned new spacecraft, currently referred to as EOSat-1 for Earth Observation Satellite, will significantly stimulate the local space sector, including industry. “EOSat-1 will, I believe, count as one of the biggest and most complex space projects ever undertaken in this country,” affirmed Sansa executive director: corporate services Zweli Ndziba. “I believe that we will establish a strong South African presence in the delivery of this important [EOSat] project.” He called on the entire local space sector to get involved with the new satellite project. “Our quest [is] to be recognised as a member of the global space endeavour.”

Mudau praised the country’s previous satellite programme, Sumbandila. “That programme has, to date, been one of the successful programmes.” With a very small budget, the programme had demonstrated that South Africa could build and operate its own satellite. Further, the programme had produced 17 master’s degree graduates in engineering and remote sensing as well as two PhDs. He highlighted the role of the space sector in helping develop a knowledge-based economy in South Africa. He also noted that the DST was looking at the creation of space sector centres of competence, which would bring academia and industry together to create critical mass.

“We have developed a South African earth observation strategy,” stated Mudau. “We’ll ensure that earth observation will become an integral part of our daily lives in South Africa.” Earth observation data will ideally be used in the making of policy and the execution of actions to meet the country’s socioeconomic and other needs. The aim is to make such data easily available to all in the country, including those in rural areas. One of the objectives, in this regard, is to assist small and emerging farmers, even if they are in remote areas.

The two men were talking at the recent formal release of the 2013 edition of Sansa’s Fundisa educational resources at the National Botanical Gardens, in Pretoria. The guest speaker at the event was the recently retired US National Aeronautics and Space Administration (Nasa) associate admini- strator for mission support, Dr Woodrow Whitlow. In his address, he stressed the wider benefits of space programmes. “All that money that is spent on space exploration is to benefit us on earth.

“We recognise that space exploration is the most productive of all our [US] efforts and benefits all mankind,” he affirmed. Space flight requires technological breakthroughs, which can often be applied outside space programmes. Spin-off benefits from the space programme include the development of new alloys for spacecraft that are now also used in medical applications, such as artificial hip joints. The jaws-of-life rescue device was developed from technology originally created as part of the space shuttle programme. The development of precision optics have also been a consequence of space projects. And then there are the more directly obvious benefits, such as the data collected by weather satellites and the various satellite navigation systems that are now available. “There are just thousands, really, of spin-offs and benefits.”