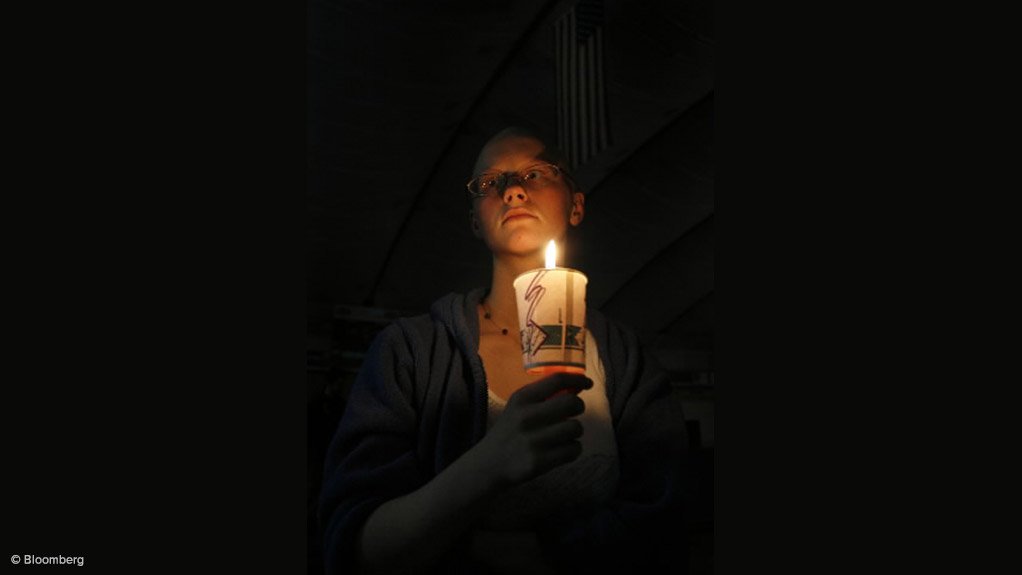 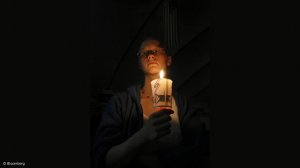 South Africa saved 575 MW of electricity – enough to power a city the size of Polokwane, in Limpopo – on Saturday evening from 20:30 to 21:30 by switching lights off during Earth Hour, State-owned power utility Eskom announced on Monday.

Eskom had measured the reduction in electricity used during the hour against typical consumption for this time on an average Saturday evening as part of its support of the campaign.

The power utility had also switched off nonessential lighting at all its offices around the country, except at strategic facilities for security reasons.

“Turning off the lights saves hundreds of tons of coal from being burned to produce electricity, so that less greenhouse gases are released into the atmosphere, thereby saving the planet. It is an act of global commitment to protecting planet earth beyond this symbolic hour,” Eskom noted.

Eskom senior GM for integrated demand management Andrew Etzinger said that Earth Hour afforded all electricity users an opportunity to realise that it was in their power to save electricity and switch to more sustainable ways of living and doing business.

“Individual actions have a collective impact; together, as a nation, we can leave a legacy of a healthy South Africa and a healthy planet,” he added.