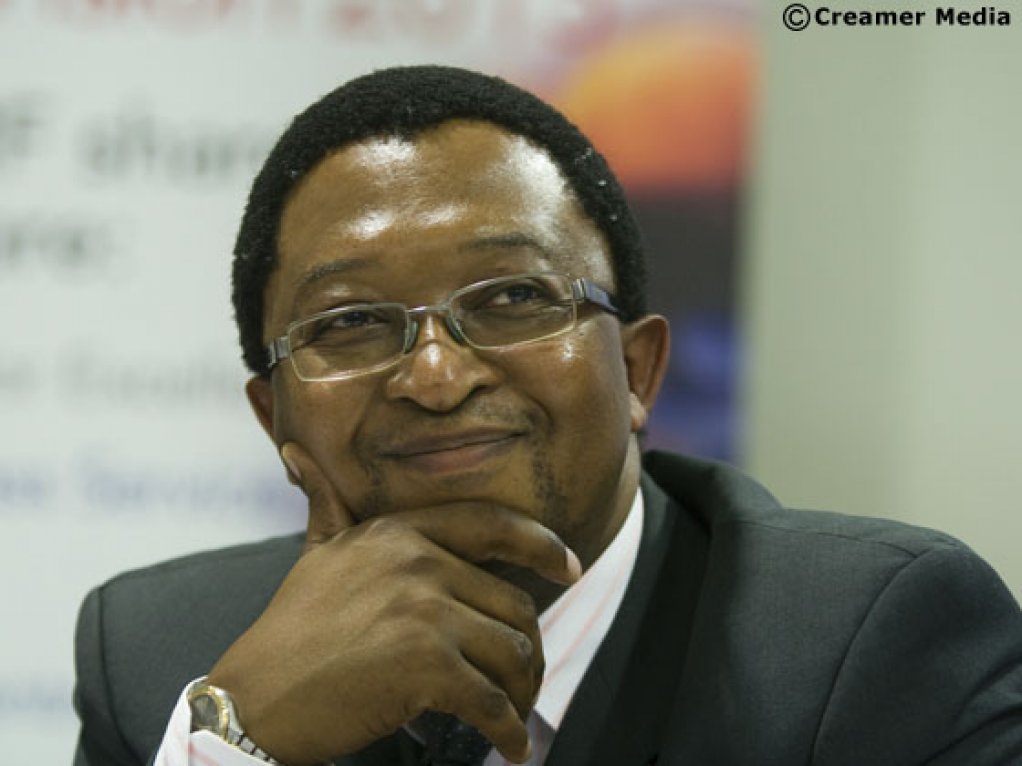 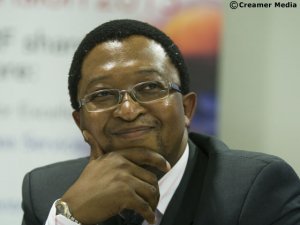 Scientists from the South African Weather Service (SAWS), the National Research Foundation (NRF), policy makers and government officials this week gathered at the National Science Week to discuss South Africa's research on, and responses to, climate change and its complex regional and global impacts on society, economy, politics, animals and the environment.

SAWS research senior manager Lucky Ntsangwane said the SAWS was a science-driven organisation and highlighted that the information it provided was important in warning society and informing its response to increasingly extreme weather events, such as storms, while also in providing information about seasonal rainfall and variations to make agricultural operations more prepared and resilient.

SAWS weather research chief scientist Dr Mary-Jane Bopape, as part of the National Science Week initiatives, gave attending school children a crash-course on weather sciences and modelling. She illustrated the current climate-related disasters South Africa had faced in the recent past and that SAWS data between 1976 and 2005, as well as shared international data, showed a strong signal of steadily increasing average temperatures across Southern Africa.

However, the signals for average rainfall were less consistent, pointing instead to longer dry and wet periods, as well as increases in more extreme weather events, such as the flash flooding that killed 70 people in KwaZulu-Natal in April.

“If it is a business as usual situation and greenhouse gas concentrations continue to increase without efforts to reduce it, we estimate that there will be a large increase in average temperature of 5 °C by 2060 across Southern Africa.”

Part of the work of the SAWS was to improve the transmission of warnings to people in the path of storms or extreme weather events, she added. The SAWS has a network of more than 140 community radio stations, social media feeds, disaster management agencies and a SAWS application to reach as many people as possible, but it is exploring ways of improving this. Bopape highlighted that better responses and communication was one element of adaptation to climate change.

University of Pretoria department of agricultural economics, extension and rural development senior lecturer Dr Mmatlou Kalaba added that the capacity of infrastructure to accommodate disaster situations was also an important consideration. For example, the average duration of severe droughts in the Western Cape was currently between 18 months and three years and agricultural and potable water infrastructure could not accommodate this.

Focusing on the impact of climate change on the economy and agriculture, he noted that more variable rainfall impacted on food production, that led to rising food prices. A loss of productivity would have an impact on labour and jobs. Further, extreme weather would affect and damage infrastructure and systems, which would reduce the money available for building and maintaining infrastructure.

“By 2100, the total impact of climate change, when assuming a 4 °C rise in temperatures globally, will reduce global growth by 30%. That is worse than the Great Depression, but permanent instead of cyclical.”

University of the Witwatersrand distinguished visiting professor and Public Health and Medical Anthropology professor Lenore Manderson outlined the complexity of climate-related problems by showing that the interrelation between human society, the burden and spread of disease and the economy changed in response to environmental stresses and changes – such as those anticipated from climate change.

She illustrated the problem by showing that the burden of metabolic, infectious and non-infectious diseases would increase in the event of average temperature increases. She added that there were indications that animals and vector animals, such as mosquitoes, were also changing their behaviour and migrating to more suitable areas as the climate changed.

“Poor nutrition increases the burden of disease, especially among the vulnerable. Unemployment and length of unemployment is likely to increase stress, which will increase medical expenses, and deteriorating living conditions will lead to increases in the rate of co-morbidity.

“We have particular challenges in South Africa because of climate change and the impact on all these factors. Climate change impacts on biological systems and our bodies and, thereby, our social systems. These systems interact with each other leading to different biological and health problems, such as the classic case of the interaction of the human immunodeficiency virus and tuberculosis organisms, which are influenced by the social environment.”

However, Manderson also added that the South African academic community and government institutions were among the global leaders with regard to climate change research and commitments to carbon dioxide reduction would help to shake up uncommitted nations, such as Australia and the US.

There was a need for creative and innovative research to look at the impact of climate change, and this is what the NRF supported, added Manderson.

NRF CEO Dr Molapo Qhobela noted that climate change was a problem that no one country was able to deal with. It was a global issue and there was no way that any single science community, organisation or nation could deal with the issues alone.

Bopape demonstrated how the SAWS shared data with the region, mainly covering the Southern African Development Community, and shared with and gathered data from international partner organisations.

“It is important that we talk about health and recognise that humans, animals and the environment are entangled,” agreed Manderson.