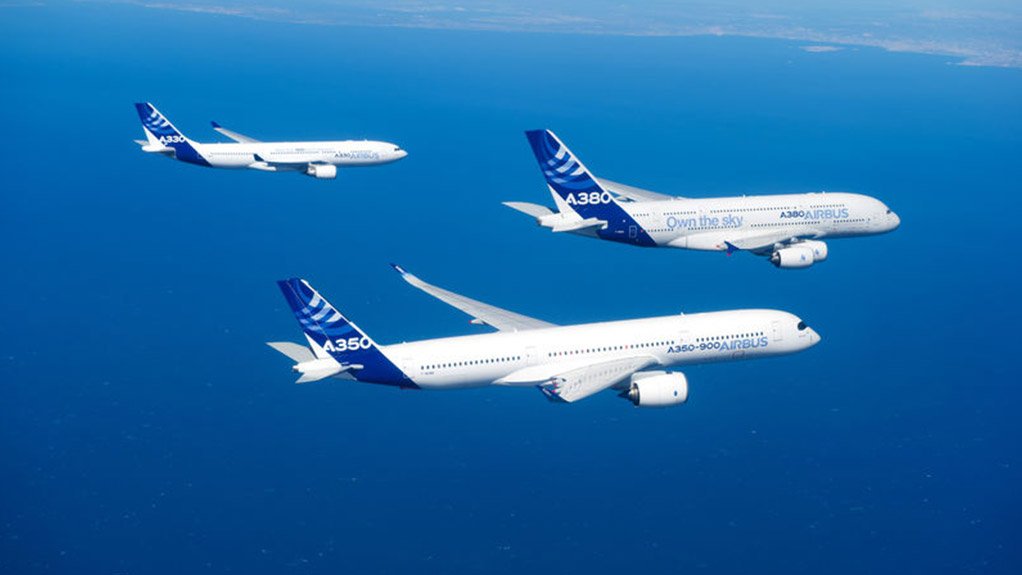 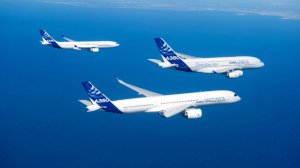 A research partnership has been launched in South Africa in a quest to make air transport more environmentally and economically sustainable.

Hydrogen South Africa (HySA) Systems, the National Aerospace Centre and Airbus are working together on research into using fuel cells on aircraft.

The initial three-year-project, which will be undertaken by HySA Systems Competence Centre at its University of the Western Cape (UWC) research facility, was launched at the university on Tuesday.

Researchers will investigate replacing the small gas turbine engines called auxiliary power units (APUs) with hydrogen fuel cells, which are emissions-free. APUs have been used since the 1950s to generate on-board electrical power and heat while the aircraft is on the ground.

Replacing the fossil fuel-powered APUs at the rear of the plane with hydrogen fuel cells is expected to reduce emissions, as well as noise, while the plane is on the ground.

“Hydrogen fuel cell technology is set to become a game-changer in aerospace and a number of other fields. This project provides global visibility of South Africa’s expertise in the field,” said National Aerospace Centre (NAC) director Philip Haupt.

The NAC is an initiative of the Department of Trade and Industry.

Airbus and the NAC co-sponsor students at a Masters and PhD level, with students working with Airbus engineers on new and novel technology.

Airbus senior manger for emerging technologies and concepts Dale King said it was crucial to constantly ‘think out of the box’ and innovate, particularly with the growth of the global airline industry, which supports 58.1-million jobs and carries 3.3-billion passengers a year.

Apart from reducing emissions and noise, fuel cells will lower the overall weight of aircraft, which, in turn, will save fuel costs. As by-products, hydrogen fuel cells could enable aircraft to generate their own water supplies.

The fuel cell research is being undertaken at a new building on the UWC campus.

“This is an extremely exciting project. It creates local knowledge and we hope it will lead to creating jobs. This is the future. What’s important is that we’re working with big industry with a view to getting our own South African technology into different markets,” HySA systems director Professor Bruno G Pollet told Engineering News Online.

Pollet said the new research with Airbus and the NAC was aimed at getting an understanding of how hydrogen fuel cells could perform over an aircraft’s service life, while being subjected to the harsh and rapidly changing climactic and environmental regimes in which commercial jetliners operate.

The fuel cell project is the latest in Airbus’ collaboration with several South African universities and research institutes over the past few years.

“It underlines our commitment to South Africa, which is a significant market, hosts some of our most important suppliers and is a vital knowledge partner for Airbus,” said King.