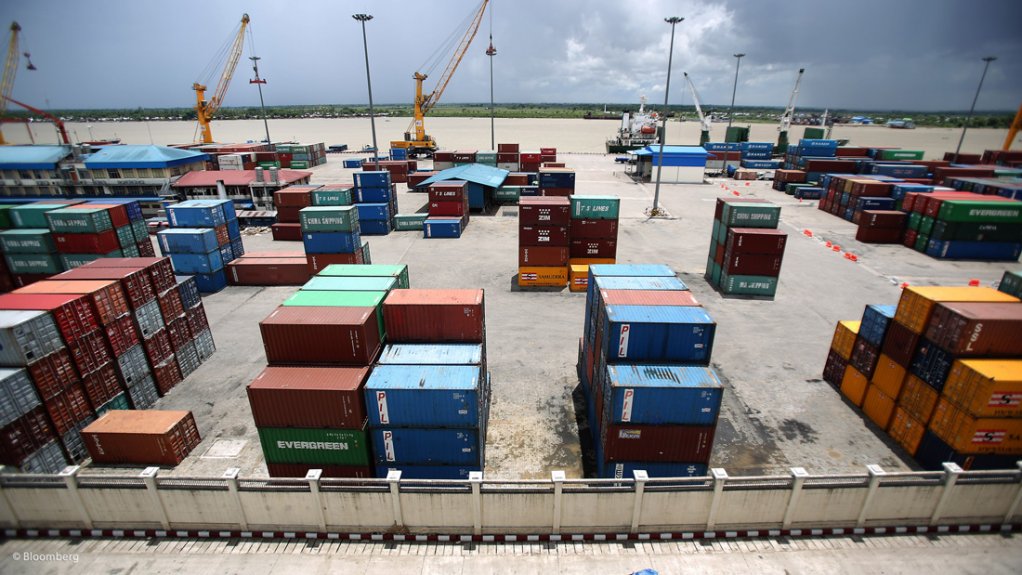 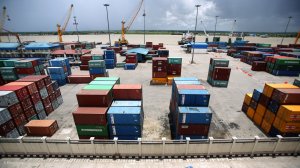 South Africa was in the process of terminating its old-generation bilateral investment treaties (BITs), as mandated by Cabinet following a BIT review initiated by the Department of Trade and Industry (DTI) in 2007, DTI legal international trade and investment director Dr Mustaqeem de Gama said on Monday.

After the DTI had presented its BIT review findings to Cabinet in 2010, it was instructed to work on modernising and strengthening the country’s investment regime to ensure South Africa remained open to foreign direct investment (FDI), while preserving the sovereign right of the government to pursue policy objectives.

Following this instruction by Cabinet, in 2011, the National Treasury issued a paper advocating a more coherent policy framework and surveillance mechanism to regulate financial flows emanating from complex mergers and acquisitions.

Core measures mandated by Cabinet for the implementation of the new policy framework included the development of foreign investment legislation, the review and termination of existing old-generation BITs and the development of a new-model BIT, De Gama explained, speaking at the Mandela Institute’s second annual economic law update, in Johannesburg.

The process of terminating South Africa’s old-generation BITs was being facilitated by the Department of International Relations and Cooperation.

De Gama said that, recently, the South Africa – Belgium trade agreement had been terminated, while Spain and the Netherlands had also been served with termination notices.

He explained that the contracts with these three European countries had been done first, as they were subject to automatic renewal clauses and, therefore, would have been extended had they not been terminated in time.

“However, other European BITs without automatic renewal clauses, as well as non-European BITs that have reached their termination dates, are also being discussed with the respective partner countries,” he said.

He added that South Africa would address its BIT with China in the context of the Brazil, Russia, India, China and South Africa (Brics) grouping.

“We are working on the development of a commercial framework on investment and how we will deal with BITs, and any move on the treaty with China will be as a result of consultation within Brics,” he said, adding that a similar approach would be followed with regard to BITs in Africa.

De Gama further stated that the discussion on a South African model BIT had been deferred to the next meeting of the inter-Ministerial committee scheduled to take place in November.

Meanwhile, also speaking at the event, European Union (EU) Ambassador Roeland van de Geer stated that the EU felt that the decision to terminate the BITs with European countries should have been the result of broader consultation with those involved; however, he added that the existence of a BIT was not a determining factor in a company's decision to invest in a specific country.

However, World Trade Institute international investment initiative director Dr Stephen Gelb stated that the process through which South Africa had decided to terminate its BITs had, in fact, impacted on FDI confidence.

“It is important and urgent for the South African government to improve the handling of this process,” he stressed.

Gelb added that the draft Promotion and Protection of Investment Bill would have a positive effect on FDI, as it would reduce uncertainty among investors regarding future policy.

Meanwhile, De Gama pointed out that the Bill was intended to protect foreign and local investors, stating that domestic investors believed that foreign investors had been given unfair advantages in the past.

Therefore, the Bill also provided for the settlement of investment disputes through local South African courts, which would prevent foreign investors from settling disputes in international courts, to their advantage.

Further, the Bill also provided for the facilitation of investment-related complaints through central contact points.