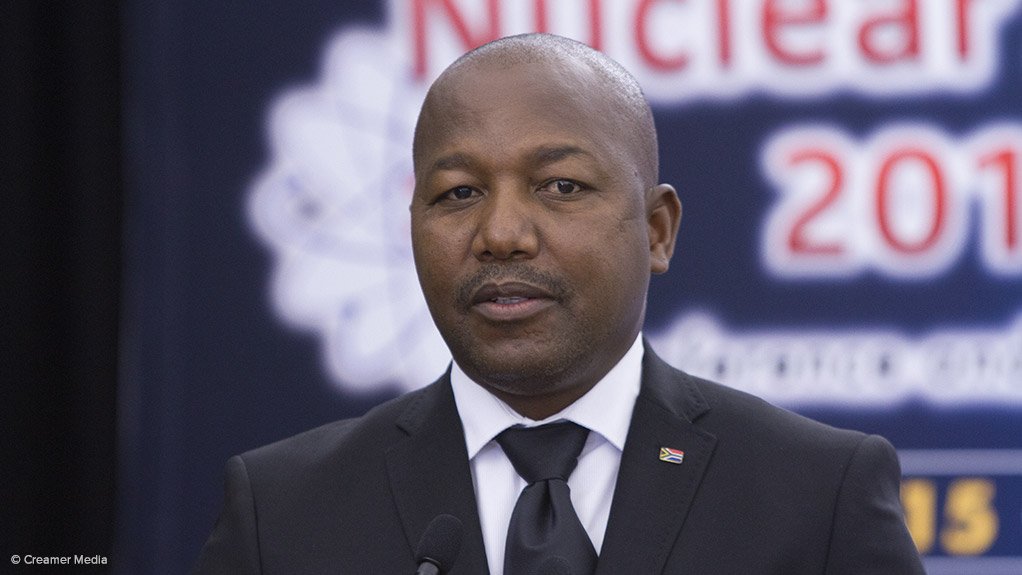 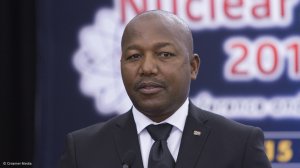 The group provides advice to the IAEA director-general on nuclear energy technical and policy issues. These cover the nuclear fuel cycle and nuclear waste technology as well as nuclear power itself. It also advises on issues regarding the place of nuclear energy in the development of sustainable energy.

SAGNE has 20 members, all hand-picked by the director-general. In the words of the Necsa press release, “Mr Amano acknowledged Mr Tshelane’s invaluable experience and knowledge that he would bring to the advisory group”.

“The CEO of Necsa, Mr Tshelane, has done South Africa proud with his appointment to this important nuclear advisory group of the IAEA,” stated Necsa board chairman Dr Kelvin Kemm in the press release. Tshelane will attend his first SAGNE meeting, at the IAEA head office in Vienna, Austria, from April 25 to April 28 this year.

“South Africa is one of the countries with over 50 years’ experience of nuclear technology applications in the world,” highlighted Kemm. “This appointment of the Necsa CEO clearly indicates that South Africa’s accumulated nuclear wisdom and experience is valued at an international level.”