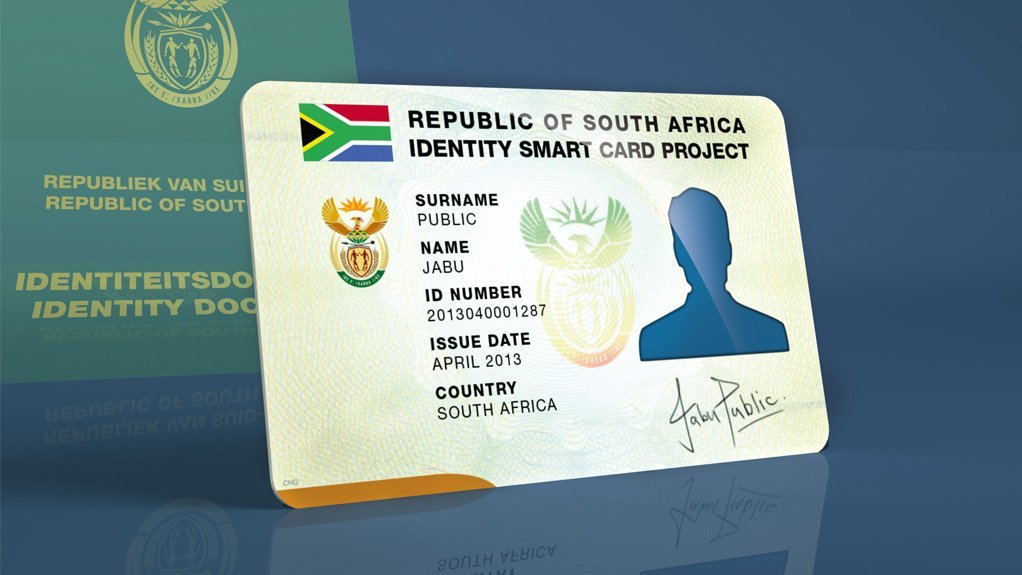 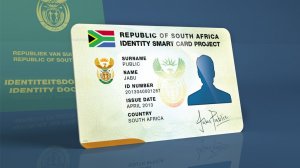 The collaboration was facilitated through the South African Banking Risk Information Centre and the Banking Association South Africa.

Citizens with access to the Internet could now apply for a SmardID card or passport on the eHomeAffairs portal. The system also allowed for citizens to apply at a partnership bank of their choice, as well as submit their fingerprints and photographs, based on appointments and prior online payments.

Banking firms Absa, First National Bank, Nedbank and Standard Bank would provide online application platforms for SmartID cards and passports in dedicated service spaces, as well as service staff for the department’s kiosks inside the banks.

The eChannel, which got under way with pilot phases last year, formed part of the department’s overall strategy to move these services to the digital arena.

There were 11 centres in Johannesburg, Gauteng and one in Cape Town, in the Western Cape. The applications would be processed at the banks and at the South African Post Office.

This service of civic documents application at the banks would initially cater for people aged between 30 and 35.

However, the department intended to increase capacity to extend the system to other age categories, with aims to extend this technology service to other civic applications, such as marriage, birth and death certificates.

“In launching the eChannel, the department is presenting to our nation the backbone of eGovernment and administration,” said Home Affairs Minister Malusi Gigaba, speaking at the event launch in Midrand on Thursday.

He further highlighted that the initiative of using the footprints of South African banks to assist in ID documentation applications was “a world first”.

President Jacob Zuma, who launched the eChannel, highlighted that the launch of the service was a key development as the government sought to build a State that was responsive to the needs of the people by providing better, faster and more secure services.

“This next step entails better use of technology . . . to improve the lives of all citizens,” he said, noting that, as government could not do this alone, it entered into a  partnership with banks to extend access and empower their clients.

Zuma also highlighted the introduction of the SmartID Card in 2013 to replace the current green barcoded ID book, as a milestone.

He pointed out that the National Population Register had on record more than 38-million citizens who were in possession of a green ID book, which had to be replaced within five years. Additionally, there were one-million additional 16-year-olds every year that required SmartID cards.

However, he lamented the “formidable challenge” of 407 Home Affairs offices that were not designed to support more than 38-million citizens within a five-year period, and could, therefore, not manage the replacement of the green ID book for all these citizens within the specified timelines.

“The main objective of the partnership with the banks is thus to broaden the centres at which people can apply for SmartID Cards and passports,” Zuma explained.

With the four banks’ participation, government estimated that it would be possible to reach more than 20-million clients, with improved queue management and enhanced client experience, while also reducing fraud through confirming the identity of banking clients.

The banks participating in the initiative highlighted the power of the “groundbreaking” public private partnerships, stressing that identification was the backbone of the banking system.

Absa retail and business banking chief executive Craig Bond highlighted the importance of the ID card, which was “at the core of creating financial inclusion for tens of millions of South Africans”, as well as at the core of enterprise development.

Bond hoped that the launch and partnership was the beginning of many bridges that would be built between the banking sector, private sector and government “to find innovative ways of taking financial inclusion to all South Africans”.

Standard Bank CEO Sim Tshabalala stressed that the public-private banking sector had proven that obtaining a SmartID card or passport could be fast, efficient and secure, adding that this initiative would be an outcome of great social and economic significance.

“A secure and convenient national identity system is essential for human dignity and enables government to plan accurately and to deliver public services efficiently. This system is equally vital to the economy; secure identity is essential to every aspect of banking, ranging from everyday transactions to the larger, more significant loans. When this pilot work starts to be scaled up, we will be able to prove . . . that when business and government unite in partnership we can do [a lot] to improve the lives of citizens,” said Tshabalala.

Gigaba, however, emphasised that the DHA remained the custodian of all personal data of South African citizens and focused on the cyber security of this information. “The Department of Home Affairs guarantees that the information has been, is, and will be safeguarded for years to come,” he concluded.

The department was experiencing processing difficulties on the day of the eChannel launch, which it attributed to high traffic volumes.