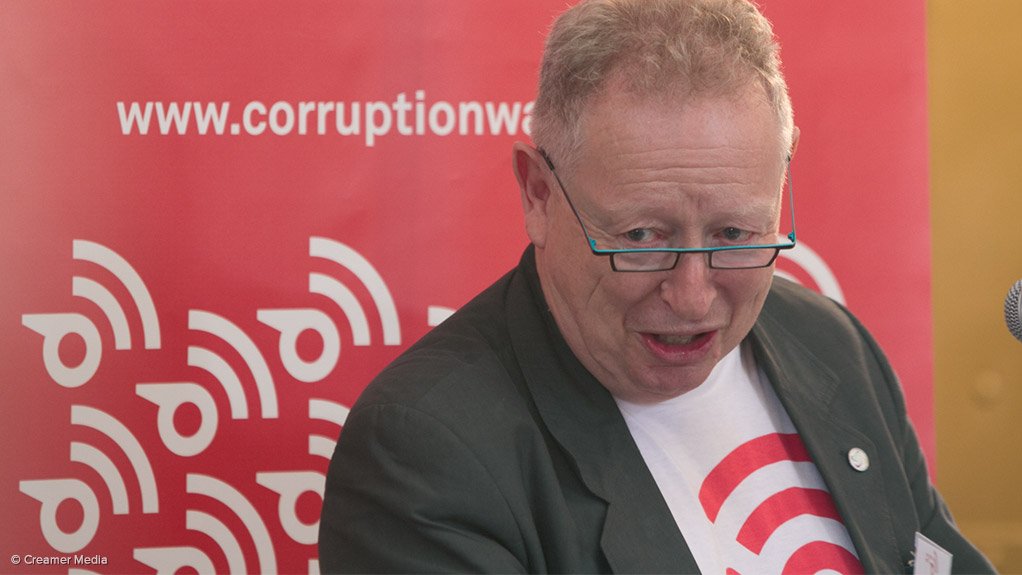 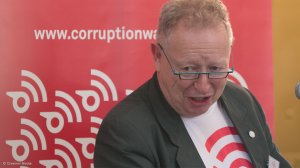 Civil rights group Corruption Watch (CW) pointed out, on Thursday, that corruption has impacted the ability of countries around the world, including South Africa, to manage their health care responses to the coronavirus (Covid-19) pandemic.

Recent statistics from the Corruption Perceptions Index (CPI) reveals that South Africa has barely shifted its position, again coming in with a score of 44 and a rank of 69, alongside Bulgaria, Hungary, Jamaica, Romania and Tunisia.

The CPI is a global indicator of public sector corruption and scores and ranks 180 countries.

CW executive director David Lewis says South Africa’s failure to move above the 50 point mark on the CPI for nearly ten years is a damning indictment of the extent of corruption and just how damaging it has been to the country.

“Public trust in government has been further eroded during the Covid-19 pandemic, as blatant flouting of procurement processes has characterised the purchase of personal protective equipment, at a time when all of society needs to work together with integrity,” said Lewis.

Nearly half of countries surveyed have been stagnant on the index for almost a decade, suggesting a failure of government efforts to address the root causes of corruption.

Sub-Saharan Africa remains the lowest scoring region on the CPI, with an average of 32, showing little improvement from previous years.

The CPI recommends that countries strengthen their oversight institutions so that the most needy are catered for. It also recommends making sufficient funds and resources available to these institutions and urges countries to allow them to undertake their work without interference.

The CPI stresses that it is equally critical to prioritise open and transparent contracting, to eliminate theft and mismanagement of funds, identify conflicts of interest, and allow for fair pricing.

It also advocates for the publishing of relevant data to guarantee access to information, such as open contracting systems in the health sector that allow the public access to contracts and services.

Lewis hopes that South Africa’s ability to emerge from its stagnant position in the future is actualised through the right attitude and commitment, and real changes to policies and processes.

“The increased efforts of civil society to uncover corruption during the pandemic and to push for greater transparency in emergency procurement have the potential to turn things around, provided there is political will to disclose decisions that are in the public interest,” he concludes.