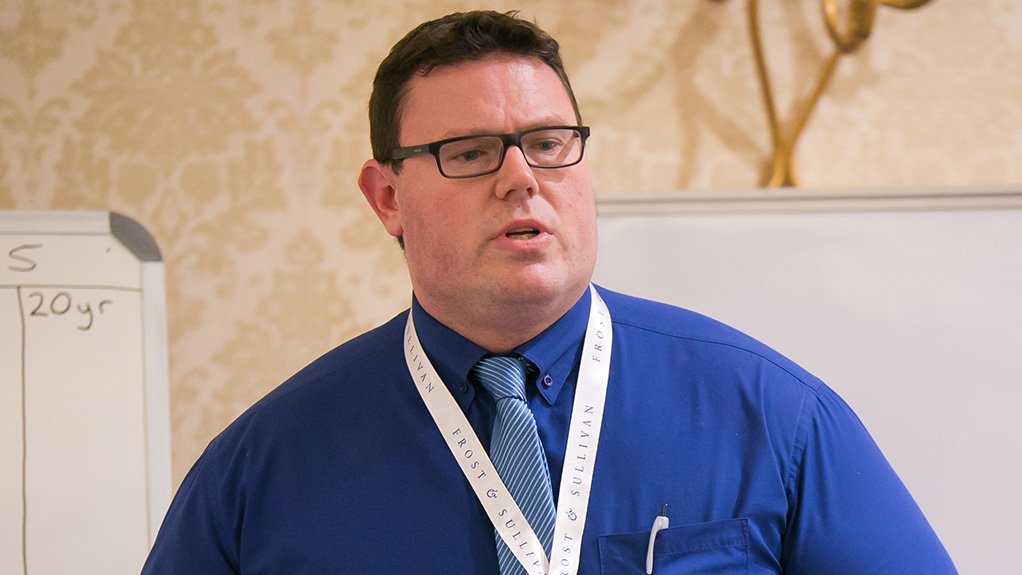 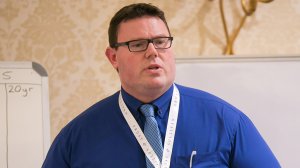 It is impossible to draw a direct comparison between South Africa and other countries that have adopted strategies to push the uptake of electric vehicles (EVs), warns Frost & Sullivan research director Craig Parker.

He says that South Africa’s economic structure and demographic profile are unique, with a significant disparity in wealth.

“This will have direct implications on how government and the private sector can drive the uptake of EVs. It also means that strategies that have been implemented in developed economies may not be relevant in the South African context.”

In Europe, incentivising EV uptake through city-level initiatives that directly impact the consumer has been successful ­­– for example, implementing an incentive or penalty that directly correlates to the number of kilometres driven in a specific city area, explains Parker.

“These are usually the most effective as they hit the pocket of the consumer who drives the most, and there is a direct use-to-cost reward or penalty involved.

“However, the South African conundrum comes into play as people from different economic classes share the same roads.

“Imposing a blanket penalty on kilometres driven in, or to, a city centre [in a vehicle powered by an internal combustion engine] will have a significantly greater negative impact on the poor than those with higher income.

“Also, the major difference between South Africa and other countries is that our ‘public’ transport services are not entirely ‘public’,” adds Parker.

“It is dominated by the taxi industry, which is not governed by local city budgets.

“This means that while public transport policy may shift to EV technology, moving the taxi industry to EVs will require substantial buy-in from the associations and this may not be feasible.”

But how should South Africa then drive its EV initiatives – if any?

“It will be important to focus on the logistics industry and public transport initiatives,” says Parker.

“Similarly, cities can adapt their own public transport systems and convert them to EV fleets.

“The shift from internal combustion engines (ICEs) to EVs in private transport and in the taxi industry would then be a natural process as EVs become more affordable and charging infrastructure more accessible.”

Fuel and Renewable Tax
National Treasury estimates that there will be a R90-billion yearly loss to the fiscus as fuel use and, therefore, government income from the fuel levy, finally disappears.

In the run-up to that day, fuel tax revenue will systematically decrease because of a decline in demand, says Parker.

During this period of limited demand, government may be able to take advantage of the fact that lower oil prices could allow them to increase the fuel levy.

“This, however, is not a sustainable scenario. Another, more controversial scenario is that government may institute a renewable generation tax that will target solar and wind generation by private individuals to power their homes and vehicles to replace the fuel levy.”

In South Africa this is also the case. Since January 1, 2016, an amendment to Section 12B of the Income Tax Act (Act 58 of 1996) allows for depreciation in the year of commissioning of the full (100%) cost of a grid-tied solar photovoltaic system of less than 1 MW that is used for electricity generation by a business for use in its operations.

Current taxation related to renewables is mostly concerned with tax breaks and credits to drive installation.

“In terms of revenues associated with the fuel levy, such as for the Road Accident Fund, other alternatives, such as mandatory public driver’s insurance, or other tax collection, will have to be implemented to account for that revenue loss. Alternatively, the taxation of charging a vehicle may become an option, similar to that of a fuel levy.”

Another conundrum that government will have to face, is choosing when to drop and when to push the fuel levy, as this will have a major impact on adoption of EVs, says Parker.

“If the fuel levy is maintained and increased to account for lower oil prices, it will keep the price of fuel high and thus lower the relative total cost of ownership of EVs.

“If it is dropped, the adoption of EVs may be slower due to a smaller difference or a higher total cost of ownership of EVs under certain driving conditions.”

According to an estimate by Volkswagen, a traditional ICE vehicle, on the whole, has about 4 000 parts, with an EV just under 3 000, says Parker.

Hybrid vehicles, with both EV and ICE components, are estimated to have just more than 4 500 parts for the entire vehicle.

Although these numbers are perhaps not vastly different, it must be noted that 70% of an EV’s parts are entirely different components to that of an ICE vehicle, notes Parker.

“That would mean a 70% to 80% disruption of the traditional ICE automotive part value chain.”

Servicing needs for EVs are also different, with no requirement for regular service intervals as is the case with ICE vehicles with fluid and filter changes.

With the advancement of self-diagnostic software in EVs, service intervals may also, in the future, be determined by the vehicle itself, based on wear and driving conditions.

The trend to EVs will be gradual and should give time for traditional part manufacturers, as can be found in South Africa, to shift to the production of the new parts, says Parker.

But, in order to stay ahead of competition, they will need to produce both ICE and EV components for a substantial amount of time to keep supply contracts with major vehicle manufacturers, he adds.

They will need to work with manufacturers to plan and anticipate the timelines for the decommissioning of ICE drivetrains, while also supporting ICE vehicle part supplies till the end of model life.

Battery Production
There seems to be a significant drive from governments to participate in EV battery value chains as oil fades in importance, notes Parker.

Many of these initiatives are based on taking advantage of what natural resources a country might have.

It must be noted, however, that the manufacturing capability for battery technology is high specialised and proprietary, says Parker.

“This places many of these initiatives at a disadvantage from the start.”

LG Chem's LG Energy Solutions, in Poland, has the largest battery manufacturing plant in Europe and supplies to the majority of the European vehicle manufacturers.

Chinese company Contemporary Amperex Technology (CATL) has about 33% global battery market share, followed by LG at 22% and Panasonic at 15%.

“The market is dominated by larger players, so any short-term wins that are to be made from establishing battery manufacturing plants have to be done under one of these larger companies,” says Parker.

“With the significant economies-of-scale involved in these production processes, the plants are also most likely to be giga-factories that supply to a number of vehicle manufacturers.

“The competition is high, and it will not be a simple process to establish such a plant in South Africa, just because we have some of the resources for production.”