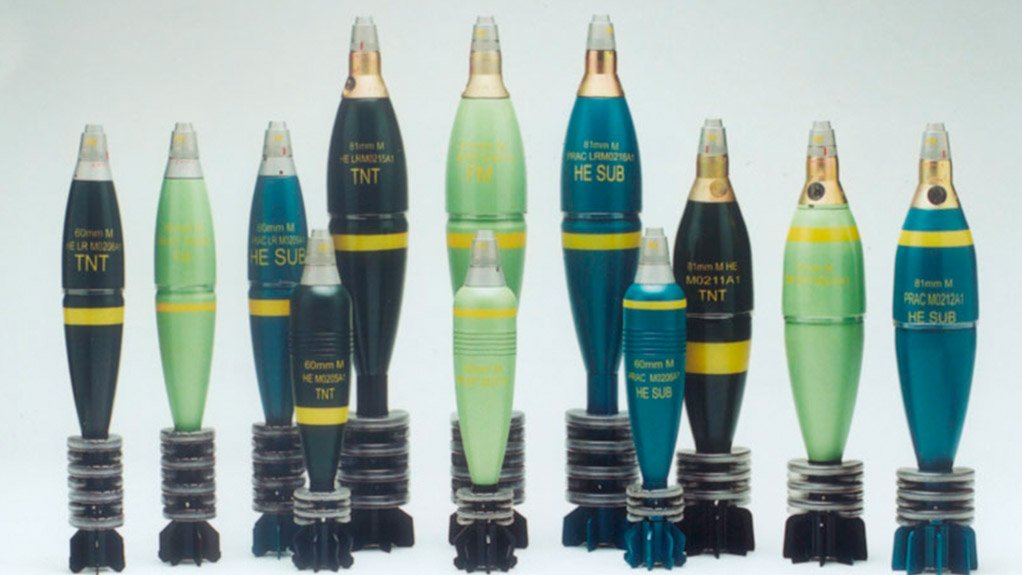 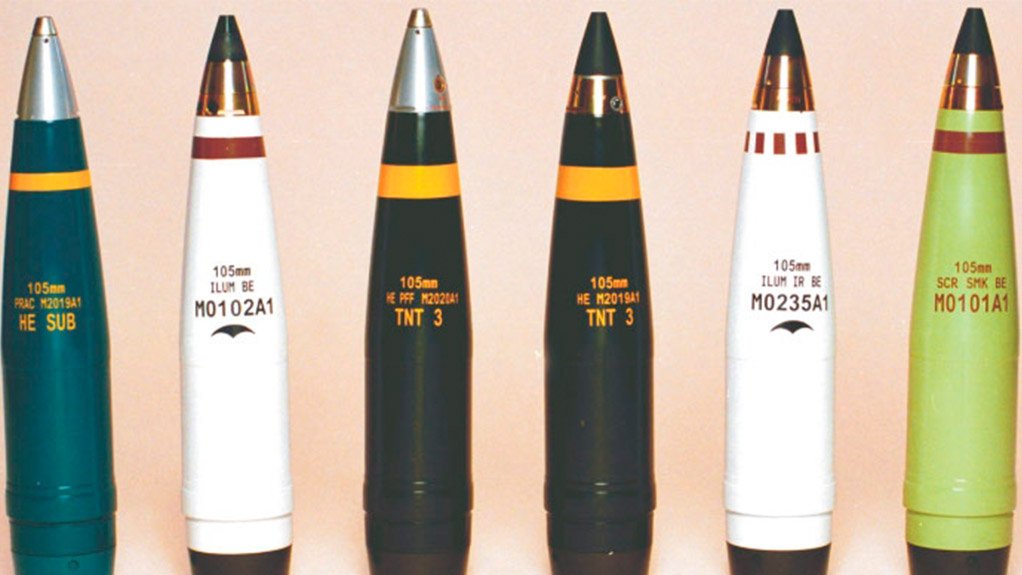 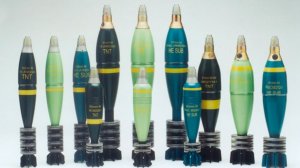 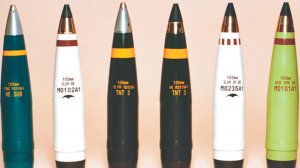 South African defence company Rheinmetall Denel Munition (RDM) has helped set up a munitions manufacturing plant in Saudi Arabia in a venture with that country’s Military Industries Corporation (MIC), the Saudi Press Agency has reported. According to MIC head Mohammad Almadhi the establishment of the plant cost some $240-million and it was built under licence from, and with the assistance of, RDM.

The new factory was opened on March 27 by South African President Jacob Zuma and by  Saudi Deputy Crown Prince Mohammed bin Salman bin Abdulaziz. (Prince Mohammed is also his country’s Second Deputy Prime Minister, Minister of Defence and Chairman of the Board of Directors of the MIC). The facility is located at Al-Kharj, in central Saudi Arabia, south of the capital, Riyadh.

The plant will manufacture 60 mm, 81 mm and 120 mm mortar bombs, 105 mm and 155 mm artillery shells and aircraft bombs ranging from 226 kg (500 lb) to 907 kg (2 000 lb). It is composed of nine industrial buildings, each with its own specific function, including heat treatments and surface treatments, assembly and filling, processing, packaging, destructive and nondestructive testing.

According to Almadhi, the factory has a production capacity of 300 artillery shells or 600 mortar bombs a day. It will be staffed by 130 engineers and operators. He further noted that his company was now able to make many different defence products.

RDM is a joint venture between German defence group Rheinmetall Waffe Munition and South African State-owned defence industrial group Denel and was created in 2008. Rheinmetall holds 51% of RDM and Denel the remaining 49%.

RDM describes itself on its website as a company that “specialises in the development, design and manufacture of large- and medium-calibre ammunition families and is a world leader in the field of artillery, mortar and infantry systems as well as plant engineering”. The Middle East is one of its target markets.