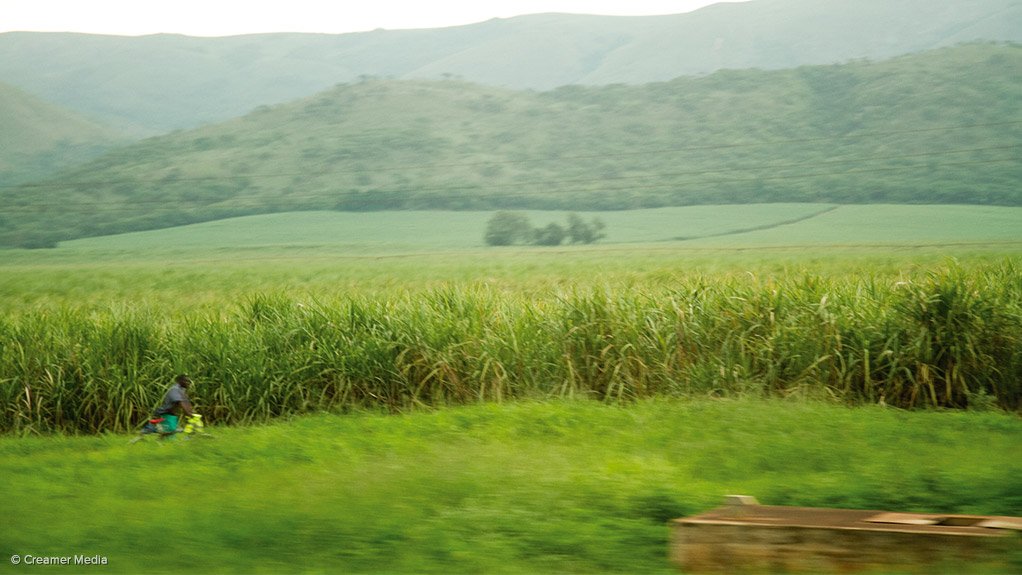 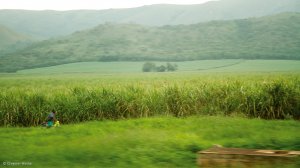 The South African Canegrowers Association (SA Canegrowers) has called on President Cyril Ramaphosa and relevant Ministers to fast-track the commitments under the Sugar Industry Masterplan.

This is owing to sugarcane growers suffering from existing historical threats to the industry, including cheap sugar imports and the Health Promotion Levy, in addition to the economic effects from Covid-19.

The masterplan was signed in November last year and has been designed to draw together all stakeholders throughout the value chain, including government, to revive the hard-hit sugar industry.

One of the most serious threats that faced the local sugar industry in the past was weak trade protection. In past years, an influx of cheap sugar imports has caused losses of over R2.2-billion, reports SA Canegrowers.

This breaks down to a loss of R4 000 to the local sugar industry for every ton of cheap imported sugar that floods South African shores.

SA Canegrowers is implementing its promises under the masterplan and launched its “Home Sweet Home” campaign in December.

It is directly aligned to the first action commitment of the Masterplan, namely restoring the local market and offtake commitments.

Under this commitment, the aim is to restore an initial 150 000 t of sugar demand to the local sugar industry in the first two years, with the goal of increasing this to 300 000 t in the third year.

Other undertakings under the first action commitment include retailers and wholesalers procuring 80% of their sugar locally, with this amount rising to 95% in the third year, as well as government promoting the use of local sugar by all its departments and State-owned entities.

Government and other stakeholders in the sugar industry have no time to lose in bringing the masterplan’s commitments to fruition, says SA Canegrowers.

The sugar industry accounts for a significant portion of employment in the agricultural sector.

Many thousands of these critical jobs are in rural areas of KwaZulu-Natal and Mpumalanga, where sugarcane growing forms the backbone of the local economies. Cumulatively, one-million livelihoods depend on the sugar industry and now depend on the successful implementation of the masterplan.

“SA Canegrowers remains committed to working with all stakeholders to ensure a thriving industry for the benefit of all South Africans. With support from the Presidency, determined action from Ministers and government, and a focus on the objectives and action commitments from all signatories to the masterplan, we are confident that we can restore the local sugar industry,” the association states.