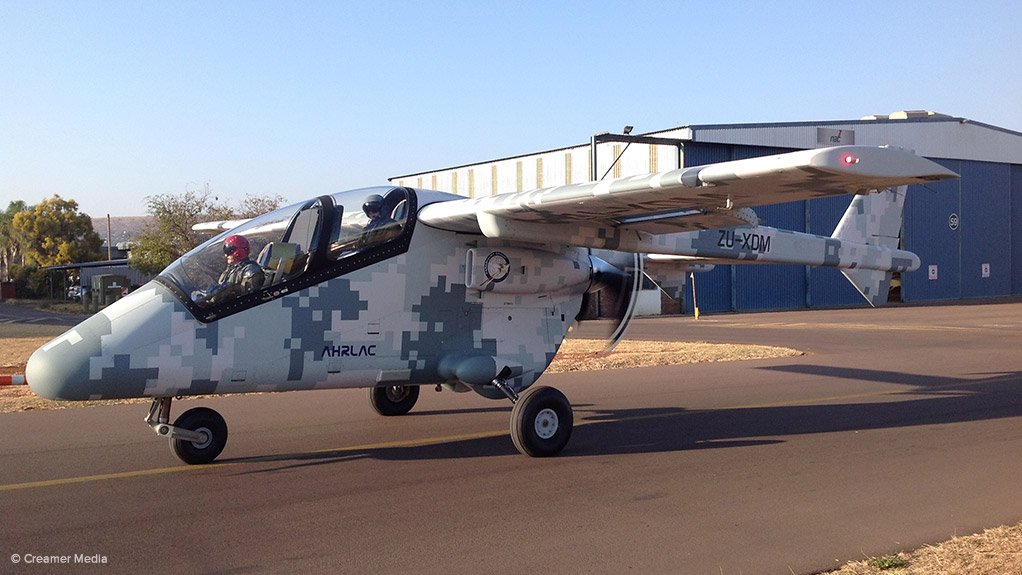 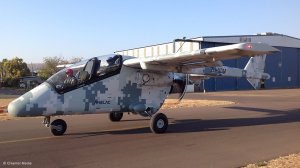 Thanks to 3D printing, there is now no longer any need for Ahrlac to make tools before being able to produce a new part. A complex part can be "printed" overnight and tested the next day. If it isn't a success, the engineers can just change the design and print the new part, without having to develop a new tool first.

At the moment, the company is printing second and third degree parts of the aircraft – parts, which, if they fail, cannot cause the aircraft to crash – in plastic. These include air inlets, air valves and throttle grips and they are being flown on the aircraft. "We hope to add metal 3D printed parts next year," he reported. These will be titanium parts and will form part of the engine cradle. "The ultimate plan is to print the engine cradle as one part."

"We're also printing – using carbon – special tools for the Ahrlac. Aircraft use lots of special tools," he added. "Tools which once took weeks to produce can now be done overnight."

In terms of quality, a lot of effort has gone into ensuring that the printed titanium parts will be of the same quality as machined titanium parts. Regarding the plastic parts, only aviation certified materials are used. "We're happy with the quality of the parts," he assured.

"I think our biggest journey has been to get our engineers to think, to imagine, what is now possible, and no longer think on conventional lines," stated Potgieter. "It took time to work out how to properly use this technology, but we have achieved this and we are now producing functional parts with long lives. In the end, I think we'll be able to print the entire fuselage of the Ahrlac!"