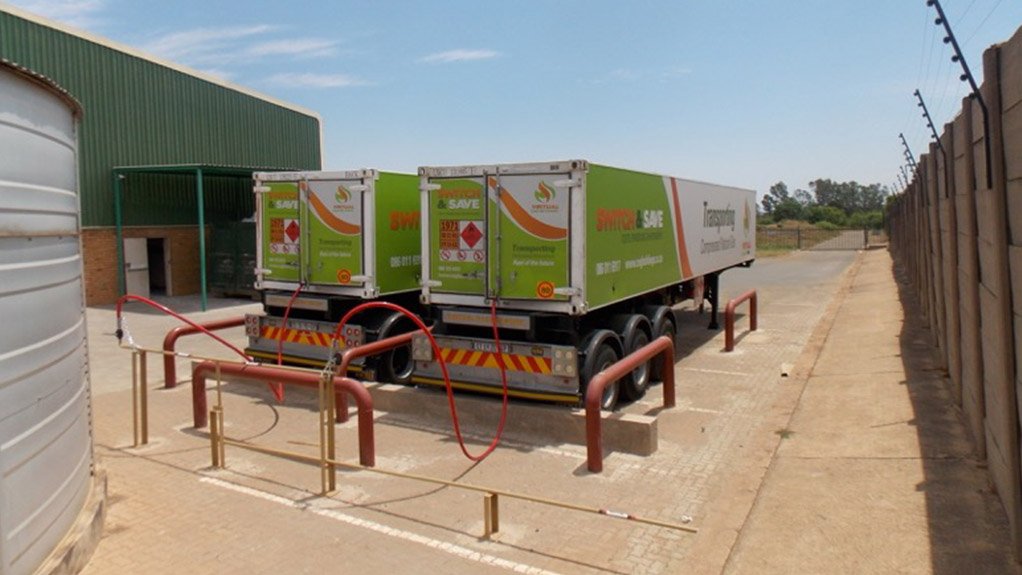 Natural gas is one of the cleanest, safest, and most useful forms of energy, providing the world with over 20% of its energy requirements across power generation, industry and transport applications.

Even more importantly, it will stimulate the economy by allowing business and industry to lower their energy and operational spend while also creating significant numbers of new jobs and skills development opportunities. As the market for gas grows, the construction of new conversion workshops, gas filling stations and satellite gas distribution infrastructure will provide a permanent stream of direct employment. Downstream, training, operations and maintenance, bus assembly and manufacturing of trailers, cylinders and other gas equipment will also create significant employment avenues.

The South African government has stated that natural gas forms the backbone of regional economic integration among Southern African Development Community member countries. Plans to establish a regional natural gas committee are also afoot, which will be tasked with promoting the inclusion of gas in the regional energy mix.

Natural gas is already a reality for industrial and transport sectors within a 300 km radius of Johannesburg thanks to NERSA-approved gas traders Virtual Gas Network (VGN) and NGV Gas’ development of a compressed natural gas (CNG) distribution infrastructure, including delivery networks, filling stations and conversion systems. These companies (both divisions of CNG Holdings) have already converted State hospitals, canneries and manufacturing and assembly plants across a range of industries, in addition to commercial fleets, buses and about 1 000 taxis, to natural gas.

In so doing, these end-users have been able to reduce fuel and energy costs. Natural gas has a high energy content and excellent price/kilojoule ratio, with consistent energy outputs that improve efficiency. Natural gas delivers 20% to 40% cost savings over petrol and diesel.

Lighter than air, natural gas dissipates quickly into the atmosphere, reducing the risk of fire pools, enhancing site and vehicle safety. It is also more difficult to ignite, with a combustion temperature of 600 ºC (150 ºC higher than petrol and LPG).

This cleaner burning fuel reduces residue, stench and carbon build up, lowering maintenance requirements and extending service intervals and prolonging overall equipment life, both in plants and in vehicles. This reduces downtime and loss of production time.

Natural gas emits less carbon and other harmful greenhouse gases than other fossil fuels. The inevitable introduction of carbon credits in South Africa will emphasise the economic and environmental importance of natural gas increasingly.

Natural gas is also not prone to the constant price fluctuations seen in crude oil products, and therefore allows far greater budgeting accuracy while increasing customer cash flow. Natural gas can be distributed in various ways: through pipelines; compressed in high-pressure cylinders; or liquefied by freezing to –163 ºC in cryogenic tanks.

VGN and NGV Gas receive natural gas at a distribution station in Langlaagte by integrated chemicals company Sasol Gas pipeline that runs from Temane to Secunda and then to Johannesburg. It then distributes gas to customers anywhere within a 300 km radius of this distribution station, managing the entire delivery process on a pay-as-you-use basis according to customers’ energy requirements.

The increased availability in Gauteng of this alternative energy source is enhancing long-term profitability of assets in the industrial and transport sectors. As the gas economy develops, South Africa will be able to increase production efficiencies, economic growth and job creation, and reducing reliance on a less-efficient, polluting fuel used in an ageing energy infrastructure.