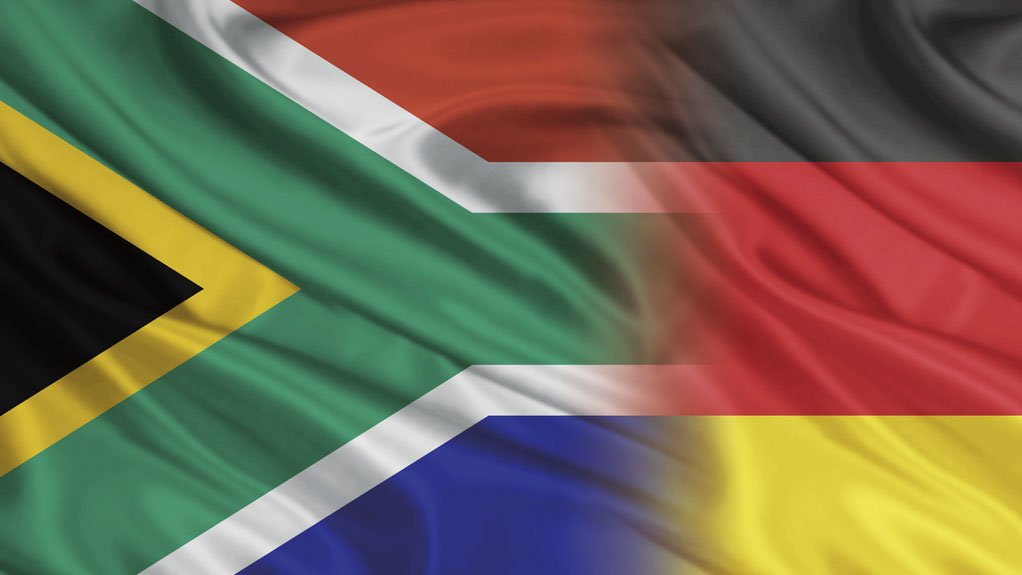 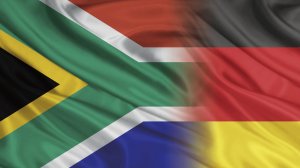 South Africa’s attractiveness to foreign investors in the future will depend a great deal on how it recovers from its latest economic knocks, political and policy developments, warns the Southern African-German Chamber of Commerce and Industry (SAGCCI).

SAGCCI CEO Matthias Boddenberg explains that South Africa has many positive economic growth attributes – including vast natural resource reserves and the potential for a diverse talent pool – which should engender faith in the country’s ability to one day “achieve sustainable economic growth”.

However, he notes that this goal of economic sustainability has been hampered by a dip in foreign direct investment (FDI), which has been impacted on by current global uncertainty as well as South Africa’s recent credit rating downgrades.

He comments that the country is still attractive because of its “broad industrial base, highly developed financial sector, independent judiciary and, in spite of recent upheaval, its political environment is still to be considered relatively stable, compared with other African countries”.

“Even now, there are well over 600 German companies operating in South Africa, employing over 90 000 employees directly as well as employing around the same number indirectly in the supply chain.”

Boddenberg notes that several of these businesses are involved in mining and infrastructure projects and that many of the companies in the automotive and other technology sectors have “deep roots here and are unlikely to pull out any time soon”.

Economic Challenges Despite South Africa’s potential and its resilient institutions, there are challenges that need to be addressed in order to achieve sustainable economic growth and retain FDI.

Boddenberg cites issues addressed in a European Union Chamber of Commerce and Industry in Southern Africa (EU Chamber) report as “very real considerations for any foreign company seeking to do business in South Africa”.

The report relays findings from the EU Chamber’s 2016 Business Climate Survey, which includes responses of over 200 EU and EU-associated companies in South Africa. It cites common concerns among EU investors, including policy uncertainty, rand volatility and, “the paradigm shift” on the broad-based black economic-empowerment (BBBEE) scorecard.

“This [last concern] is why the SAGCCI includes regular seminars on BBBEE legislation,” Boddenberg explains.

These seminars are an addition to the chamber’s training programmes which fall under the banners of the South African-German Training Services and the Competence Centre for Corporate Social Responsibility (CSR) and Training.

Boddenberg says, aside from the conditions of the BBBEE legislation, German companies are also faced with challenges in the form of rising energy prices, declining commodity prices, the high crime rate and frequent strikes. “Such challenges certainly impact the return on investments made in South Africa facilities – impacts viewed with increasing concern by head offices in Germany.”

He stresses that these issues must be addressed if South Africa hopes to keep foreign companies active on its shores.

Further, there is an urgent need for vastly improved education and training and government should be encouraged to reverse the increasing weaknesses in schooling and tertiary education.

Additionally, Boddenberg notes that, while the chamber understands and supports the need for economic transformation, such reform cannot be achieved overnight. Further, “the expectation or impression that it should, can be intimidating to a foreign company looking to set up shop in South Africa”.

Germany’s Commitment to SA Boddenberg comments that SAGCCI strives to assist members in the implementation of the transformation process, wherever possible.

He cites, as an example, the cost of training new employees, which can be viewed as a barrier to raising a company’s BBBEE level, adding that, in this instance, the chamber assists by offering its Commercial Advancement Training Scheme (CATS).

The CATS programme, based on the German dual-vocational training model, ensures that learners are exposed to theoretical knowledge as well as the practical application within the workplace. “A student is employed part-time by a SAGCCI member for the two-year duration of the course. The student studies the CATS material at the chamber on certain days and on other days is put to work on the sponsoring company’s premises.”

He notes that almost all of the students in this programme have gone on to work for the companies that funded their training.

Further, German companies have influenced South Africa’s socioeconomic development in several areas outside employment. “German businesses are heavily involved in training and skills development, some participating in the CATS programme as part of their CSR,” Boddenberg reports.

He notes that many of these companies reach out in other ways, supporting a range of youth programmes, early learning centres as well as adult education, thereby fostering sustainable development.