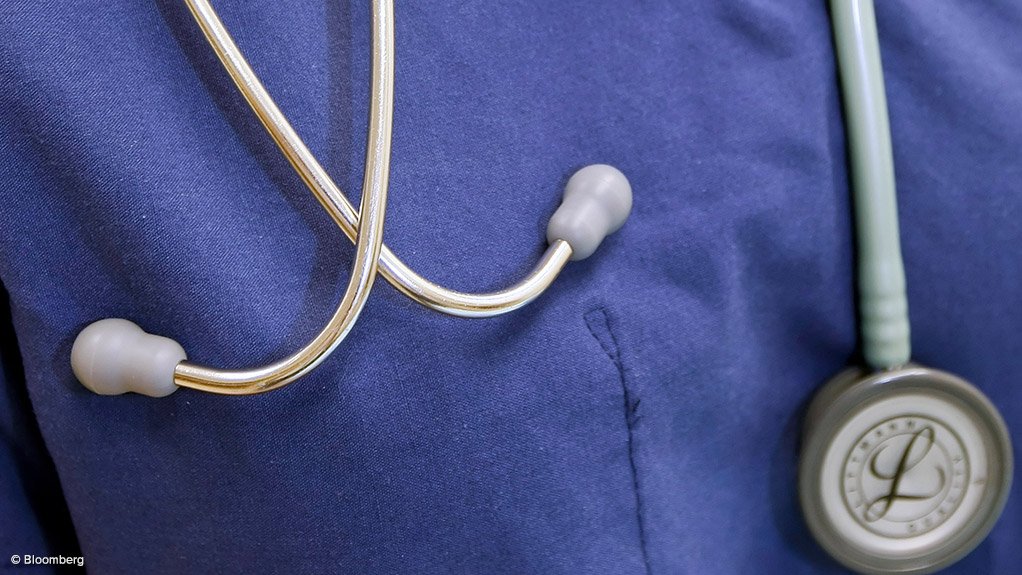 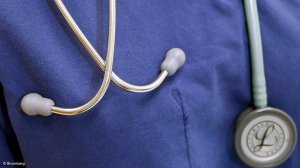 Researcher Adnane Remmal on Thursday won the $100 000 grand prize in the African Innovation Foundation’s (AIF’s) Innovation Prize for Africa (IPA) awards, for his work that sought to provide African farmers with a solution to improve livestock production while taking into account consumer health needs.

His patented alternative to livestock antibiotics used a natural antimicrobial formula that reduced health hazards in livestock and prevented the transmission of multiresistant germs and carcinogens to humans through the consumption of milk, eggs and meat.

“My innovation provides farmers with solutions to improve their production; it is cost effective and can be easily adopted, giving farmers increased benefits without the side effects of antibiotics,” he said.

South Africa was further represented at the awards, held in Morocco, by Lesley Erica Scott who was awarded a $25 000 special prize for social impact. Her invention Smartspot TBCheck was a World Health Organisation-approved calibration method for tuberculosis (TB) diagnostic machines.

TB was second only to HIV/Aids as a leading cause of death on the continent.

Kenyan entrepreneur Alex Mwaura took second place at the IPA for the development of a system to meet the perennial challenge faced by African farmers in accessing capital to finance planting and harvesting by providing an alternative from the burden of financial loans through his Farm Capital Africa project. He received $25 000 in prize money.

Speaking at the event, Morroco Trade, Industry, Investment and Digital Economy Minister Moulay Hafid Elalamy said innovation and development, as well as technological innovations, must be leveraged for the continent, as these were major value creators and key ingredients for competitiveness.

Since its inaugural launch in 2011, IPA has attracted some 3 000 applications from 49 African countries.

AIF founder Jean Claude Bastos de Morais was pleased with the level of innovations this year, with 925 applications received from 41 countries. “[However], the buck cannot stop here. Let us put it this way; no matter how high a bird flies, it always needs a nest, a base to come back to.

“African innovators are taking flight, their innovative ideas are increasingly proving to be transformative – not only for Africa – but for the world. Through the IPA, the AIF is fostering the development of robust innovation ecosystems, which are essentially nests for African entrepreneurs and innovators to develop solutions for African challenges,” he said.