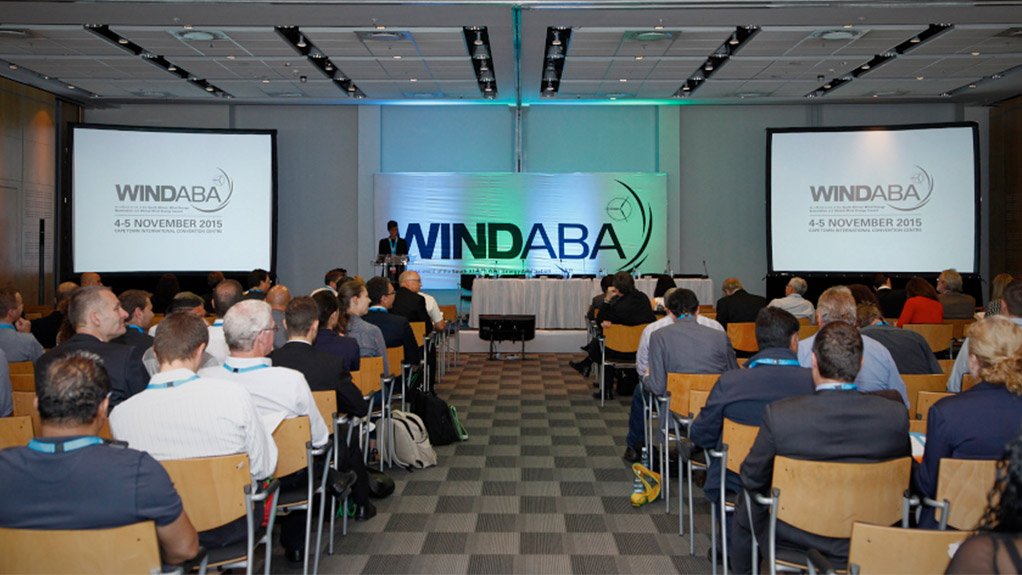 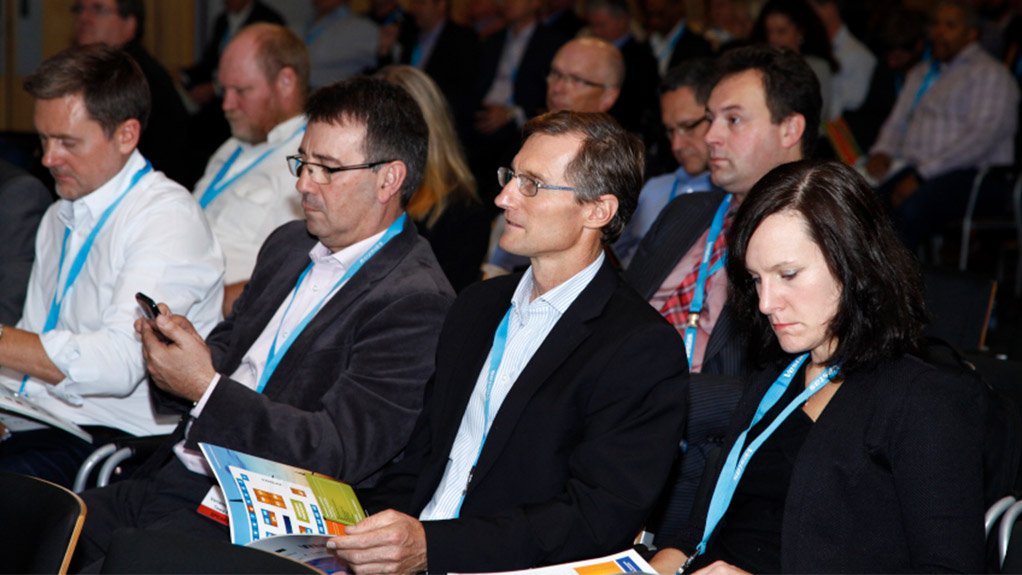 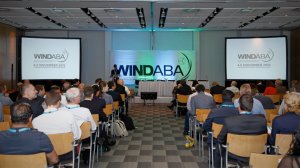 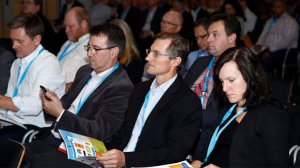 This year’s Windaba conference and exhibition, which will take place during Wind Energy Week, aims to discuss ways in which South Africa could work towards achieving 30 000 MW of renewable energy by 2050.

The conference – themed Towards 100% Renewables – will be held at the Cape Town Convention Centre from November 2 to 4, with November 4 designated for site visits and related activities.

Windaba conference producer Kirsten Francis explains that this year’s theme has been informed by important developments in the renewable-energy industry. These developments include the 2015 Paris Climate Conference, held in December, during which the world community – including South Africa – unanimously committed to a global temperature increase of between 1.5 °C and 2 °C above preindustrial levels and complete decarbonisation some time after 2050.

Moreover, she notes that the conference, as a partnership between the South African Wind Energy Association (Sawea) and the Global Wind Energy Council (GWEC), will also discuss the technical, policy, financial and operational topics that currently affect the renewable- energy industry.

However, a challenge that has affected the renewable-energy market recently is State-owned power utility Eskom’s decision in July to not sign any new power purchase agreements to buy renewable energy from independent power producers (IPPs).

Eskom had initially welcomed the programme, as it provided a quick route to building more generation capacity, following a national electricity generation shortfall that megabuild projects would not have been able to address timeously. However, the utility’s concern about private producers increased, as Eskom has been compelled by government to buy from IPPs at prices that allegedly undermine Eskom’s future revenue streams.

However, both the Department of Energy and The Presidency issued statements last month asserting South Africa’s commitment to the roll-out of the REIPPPP.

Francis points out that, as a result, conference attendee numbers have stabilised and a number of new market entrants have chosen to exhibit, as it appears that confidence in the market has been reaffirmed. She explains that the event is always a success, as it is a niche conference represented by an industry association and, therefore, has loyal industry supporters who maintain good working relationships.

All profits generated by Windaba go towards supporting Sawea and the local industry, she highlights.

The conference has been extended to a five-day event, with additional activities such as the Inaugural WindAc-Africa Conference on October 31 and November 1, and the Career Expo and Community Outreach Day on November 4.

WindAc-Africa will be held at the South African Renewable Technology Centre, also in Cape Town, and aims to be the platform for an international high-quality academic exchange that will cover the entire wind power value chain – from wind resources to policymaking for wind power. An international steering committee has been established to develop the programme content.

On November 4, under the guidance of Sawea’s Wind for Communities Working Group, an Industry Gives Back initiative will be launched. The aim is to deliver a differentiated networking platform, where stakeholders volunteer their time to engage learners on future careers in renewable energy, as well as starting a food garden at a primary school.

As a partner in organising the conference, Sawea’s primary purpose is to promote the sustainable use of wind energy in South Africa to government, industry, the media and the public, also acting as a central point of information for its members. Its members comprise national and international developers, manufacturers and stakeholders working in the industry.

As the international trade association for the wind power industry, the GWEC aims to ensure that wind power establishes itself as the solution to the current energy challenges, subsequently providing substantial environmental and economic benefits.

The council works with governments worldwide, providing them with transparent information about the benefits and potential of wind power, thereby enabling them to make informed decisions about national energy policies.