S Africa punches above its weight in green building 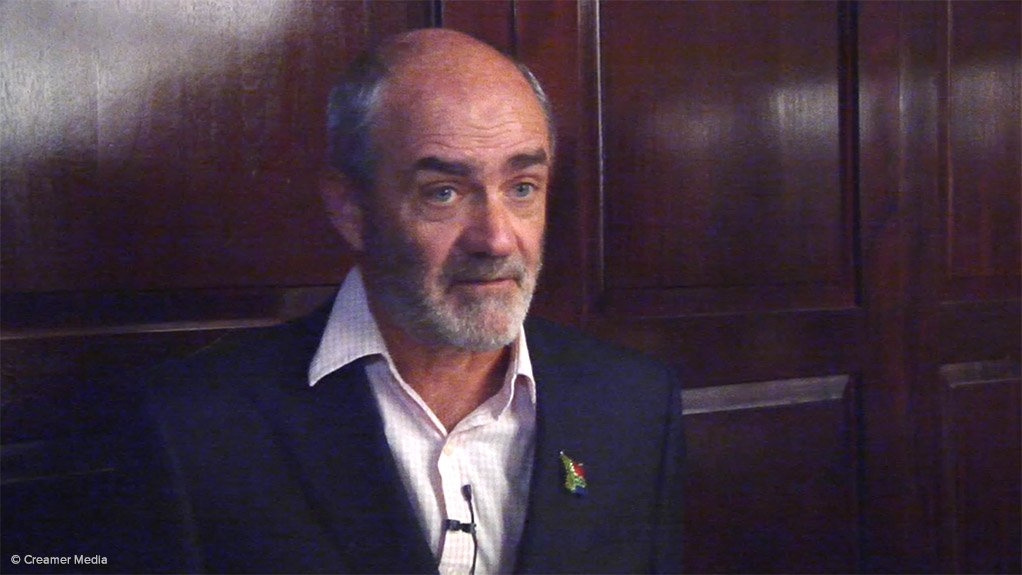 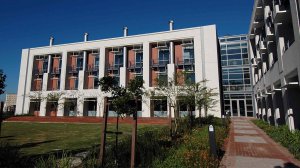 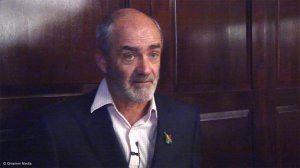 South Africa is fast becoming a frontrunner in green building and, if its current commitment to green activity continues, the country will be a leader in the global green market in the next three years, a new report has revealed.

The country had a well-established commercial green building market, having grown from one GBCSA green-certified project in 2009, to the current 167. By the end of 2016, 310 certified projects would be under its umbrella.

The recent Dodge Data & Analytics and United Technologies’ World Green Building Trends 2016 report showed that respondents in the local market indicated that 41% of their work was currently green, well above the global average of 24%.

The report noted that South Africa was one of the few countries to undertake a significant number of “retrofitting” projects, with 46% of the respondents expecting to embark on green retrofits to existing buildings in the next three years.

Commercial buildings and low-rise residential projects were also expected to be relatively strong, with 40% and 31% of the respondents respectively expected to undertake such projects.

The drive behind the African nation’s green building initiatives was not regulatory pressure but rather “doing the right thing”.

“There is a wealth of local and international research that shows green buildings contribute to environmental sustainability, health and productivity, and are also cost-efficient to operate and a good investment,” GBCSA said at a media lunch.

The report showed that South African respondents believed the green activity undertaken to date was groundwork for an “overall shift in the market”, with 61% reporting that they expected over 60% of their projects to be green by 2018.

The survey tracked the responses of some 1 000 participants across 69 countries.