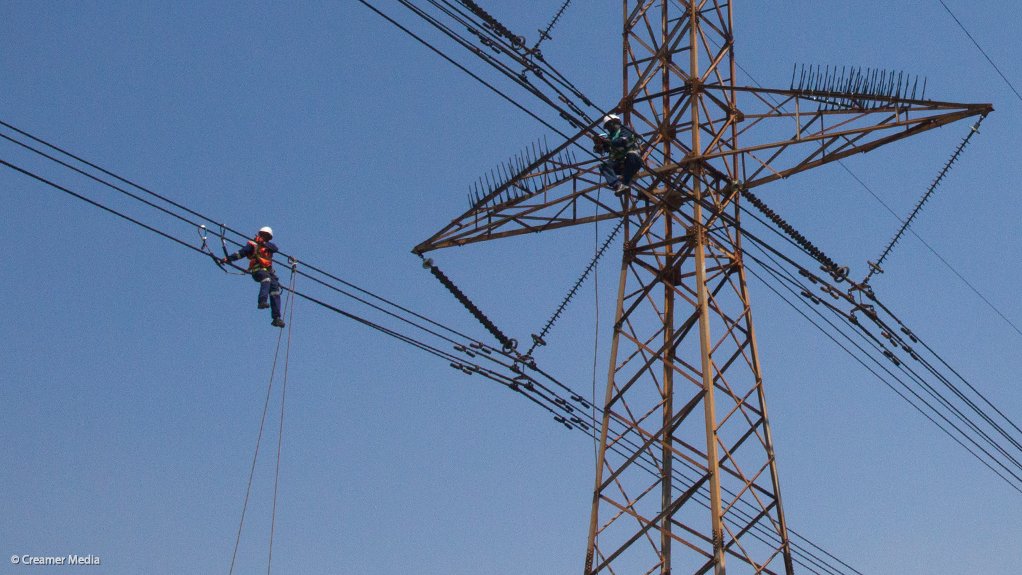 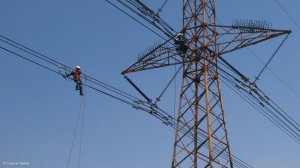 Eskom CEO Brian Molefe said on Wednesday it was both urgent and feasible for South Africa to obtain more nuclear plants.

“We think that a nuclear programme is feasible in South Africa because nuclear plants typically have a life of beyond 60 years and the payback period, irrespective of what the amount is, typically is about 20 years,” he told Parliament’s portfolio committee on public enterprises.

“So it is feasible to fund and operate further nuclear plants in South Africa and in fact it is urgent that we do so.”

Molefe was responding to questions from MPs about government’s plans to procure additional nuclear energy capacity to add a projected 9 600 MW to the country’s electricity grid by 2030.

There have been warnings from the opposition, as well as the authors of the National Development Plan, that the country could not afford the cost, which has been estimated as up to R1-trillion.

In late October, National Treasury indicated in the medium-term budget policy framework, that it had set aside R200 million in preparation for implementing the nuclear energy expansion programme.

Molefe repeated that for the foreseeable future South Africa would not experience load-shedding after a run of 50 consecutive days without scheduled outages.

He said this was despite extensive maintenance being conducted at several plants, and more scheduled for the upcoming holiday season.

“Until April 30, we do not anticipate loadshedding.”

Molefe was addressing the portfolio committee on Eskom’s financial results for 2014/15, which saw the struggling entity achieve net earnings of R25.2-billion.

Eskom executives said it had raised external funding of R49.5-billion last year, which, along with an exceptional allocation of R23-billion from government, would “assist in closing the funding gap and easing liquidity pressures”.

The company’s capital expenditure for the year came to R53-billion and progress on the new build programme, which relies on coal for generation, added 6 237 MW of generating capacity to the grid. Its executives said it added 159 853 households to the electricity grid in the past year.

He sharply reminded Singh that the National Energy Regulator of South Africa determined tariffs, not the utility, and suggested the opposition MP rephrase his comment to say the public resented Nersa.

Eskom chief financial officer Araf Singh told the committee that the utility had a revenue increase of just under seven percent in 2014/15 “which primarily relates to the increase Nersa had granted at eight percent” and together with internal savings of R9-billion, accounted for the increase in earnings.

Molefe added that the regulator recently rejected an application by Eskom for a 12.5% tariff hike.