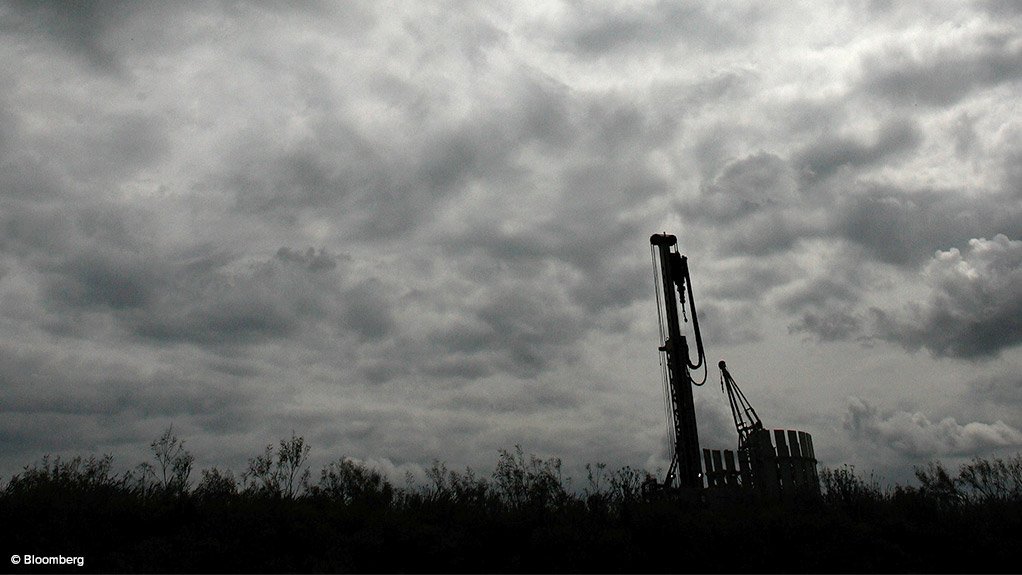 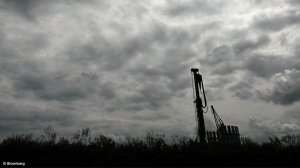 With unconventional gas causing a “shift in the dynamics” of the natural gas market worldwide, South Africa can exploit its potential to become a major producer if it invests in its infrastructure, develops local expertise and creates an enabling framework to stimulate investment.

Launched at Africa Gas Forum, in Sandton, on Monday, the report pointed out that the large reserves of shale gas identified in the Karoo basin could provide up to 4% of the country’s additional electricity requirements with no need for pipelines.

South Africa had been estimated to have technically recoverable shale gas volumes of between 30-trillion cubic feet (tcf) and 500 tcf.

Speaking at the forum, he said South Africa needed to persevere despite the current low prices, as the spread of unconventional gas across the globe was being accelerated owing to the possibility of making gas more affordable to consumers and reduced concerns about security of supply.

“Already, the rapid growth in unconventional gas has significantly disrupted global trade flows. With concerns about affordability and security driving exploration into unconventional resources outside of North America, unconventional gas will continue to be a key factor in how the world energy market develops,” he added.

The study highlighted a “magnitude and speed of change” that was influencing gas markets in the US, China, Argentina and Algeria, as well as Mexico, Saudi Arabia, Poland and Turkey, despite an uncertain price environment.

Amid three emerging trends outlined by the WEC, the progress made by new operators across the world, including China, Australia and Argentina, unveiled global opportunities for bringing new supply to the markets.

The report also showed that, with ever-increasing interconnected markets, excess supplies in some countries had led to price normalisation and other “structural shifts” that were making the market “more global and transparent” across the three main regional hubs of Asia, Europe and North America.

The WEC research further noted the emerging trend of operators shifting their capital to more flexible, shorter-cycle investments, rather than in deep well projects, owing to the current price uncertainties.