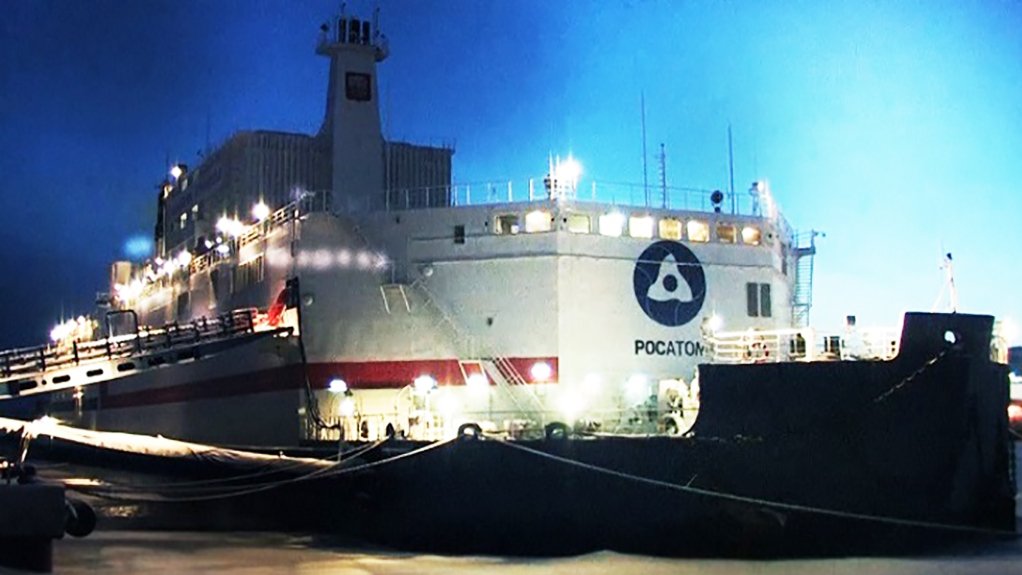 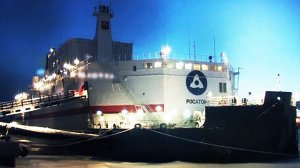 Photo by Rosatom
The Akademik Lomonosov floating NPP, moored at Pevek in the far north of Russia’s Far East

Russian State-owned nuclear group Rosatom is highlighting the potential benefits to African countries provided by small modular reactors (SMRs). The group has accumulated 400 reactor-years of experience in operating small reactors, including those onboard Russian nuclear-powered icebreakers, small nuclear power plants (NPP) on land, and on a floating NPP.

“Africa, particularly sub-Saharan Africa, has never been viewed as a robust market for nuclear power,” observed Rosatom Central and Southern Africa acting CEO Ryan Collyer.  “However, with the emergence of small modular reactor technology, nuclear increases its chances of being considered as a feasible option to address regional energy needs in a low carbon and stable energy generation, with predictable costs.”

SMRs can provide flexibility in terms of their location, easy connection to electricity grids, the ability to be used for more than one purpose, and can be integrated with renewables. While NPPs in general are less costly to operate than coal- or gas-fired power stations (even when spent nuclear fuel and waste management is included), SMRs add the advantage of lower capital costs than normal-sized NPPs.

“We are working hard to highlight the true potential of nuclear power to become a catalyst for sustainable development in Africa,” he highlighted. “We all understand that nuclear will play a vital role in achieving the United Nations sustainability goals, not only in Africa, but across the globe.”

Rosatom’s SMRs are based on pressurised water reactor technology. Last month, it commissioned its first floating NPP, the Akademik Lomonosov, which is fitted with two KLT-40 reactors, capable of producing up to 77 MW of electricity. It is the northernmost NPP in the world and, from its mooring in the Port of Pevek, feeds the isolated Chaun-Bilibino network in the Chukotka administrative district in the Russian Far East.

The group is currently developing an optimised version of the floating NPP. This will use its RITM-series reactors. Rosatom has already built six RITM and RITM-200 small reactors, which have been installed on the icebreakers Arktika, Sibir and Ural. “The technology has proven its efficiency and ultimate safety throughout all stages of the life cycle, including radioactive waste management,” affirmed the company.