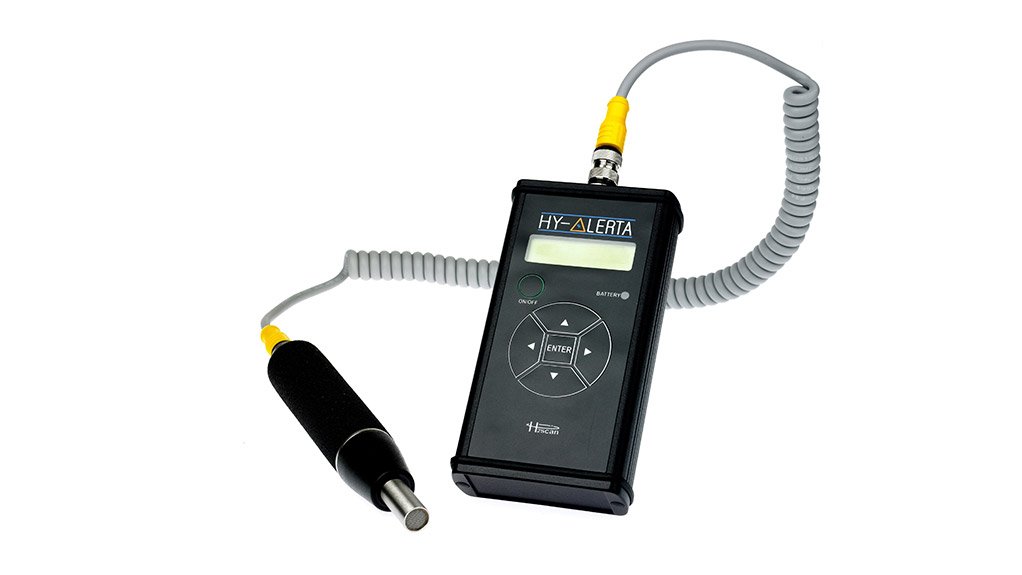 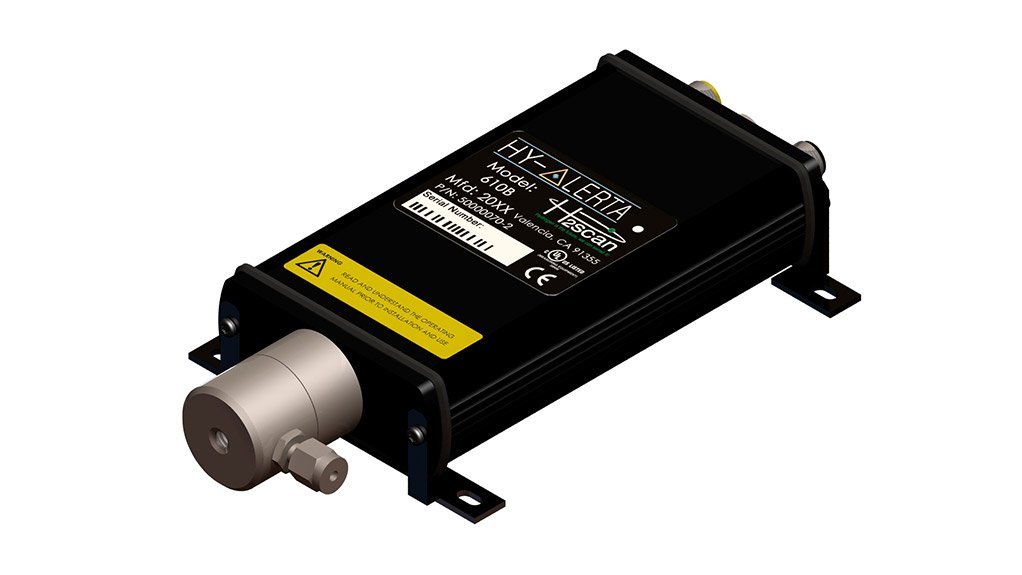 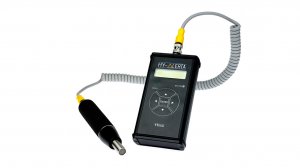 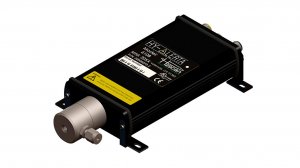 Increasingly, mines are using battery-powered electric vehicles underground as they help eliminate the problem of air pollution from diesel exhaust emissions. However, there is also an inherent risk in having large multi-battery charging bays underground.

The charging process generates hydrogen, which escapes from the banks of batteries on charge to form a potentially explosive mix. This could result in a potentially catastrophic hydrogen gas explosion – constituting a very real health and safety risk in the process.

In addition, in a ‘fiery’ mine such as a colliery for example, hydrogen combustion may potentially trigger a more serious secondary coal-dust explosion.

RTS Africa Engineering, based in Tshwane, specialises in innovative technologies, which provide solutions to industrial challenges. Among other things, the company has been involved in supplying hydrogen production and analysis equipment for many years. “Importantly, we also offer hydrogen detection instruments – the Hy-Alerta 500 and the Hy-Alerta 600B/610B from our international California-based principal H2Scan – for use with many potential industrial applications - including the mining sector.

It is able to detect the widest range of hydrogen gas concentrations without the need for any peripheral equipment. The Hy-Alerta 500’s versatile hydrogen sensor probe has a unique visual LED array that will effectively help navigate to the source of a hydrogen leak where hydrogen gas is produced, used, transported, or stored.

“With two sensing elements on the same semiconductor die, the Hy-Alerta 500 can detect hydrogen leaks as low as 15 ppm and will not saturate or be destroyed when detecting high concentrations of hydrogen up to 100%,” Fraser explains.

H2scan’s Hy-Alerta 600B/610B fixed area hydrogen monitors are better suited for area monitoring; and will provide hydrogen-specific leak detection and measurement for hydrogen concentrations as low as 4000 ppm. They can furthermore be scaled to any concentration up to 5% hydrogen by volume, a range representing 10% to 125% of hydrogen’s low flammability limit.

This instrument can be connected to a flashing light or an alarm siren and, if need be, can communicate with a mine’s existing SCADA-type control system,” Fraser points out.

Both the Hy-Alerta 600B and 610B models have been designed for either ceiling or wall mount; and have RS422 capability that extends the interface from the sensor to the controller to several hundred feet.
“In addition, H2scan's hydrogen-specific sensor technology has no cross-sensitivity to any other combustible gases, thus eliminating false-positive alarms and increasing system reliability,” Fraser says.
He points out that hydrogen is the only gas for which RTS Africa’s principal H2Scan makes analysers.

The company’s industry-leading hydrogen analysers and leak detectors are based on patented, solid-state core hydrogen sensor technology exclusively licensed from the U.S. Department of Energy; and are supported by 15 years of research and development, and field verification work. In terms of occupational health and safety certification, H2Scan’s instruments conform to the highest international standards.

For the past ten years, RTS Africa has been the sole agent - locally and pan-Africa - for H2Scan. Many Hy-Alerta instruments are currently being used to detect hydrogen leaks around power station generators.


“Ultimately, with the improved measurement capability provided by these solutions, industries such as mining and the petrochemical industry will be able to operate with the added peace of mind that the risk of hydrogen combustion has been eliminated,” concludes Fraser.