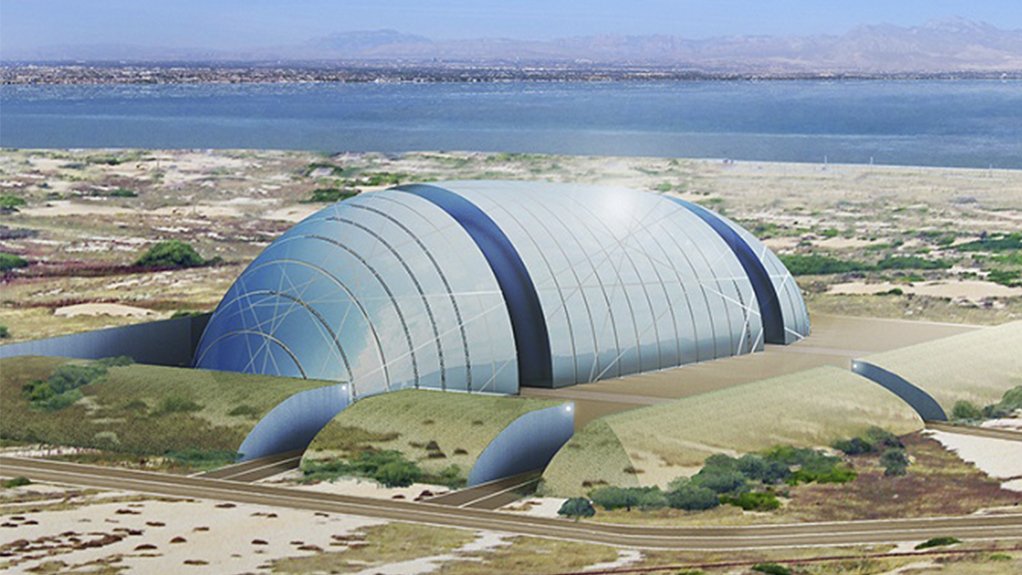 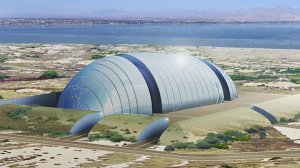 UK-based industrial technology group Rolls-Royce has signed a memorandum of understanding (MoU) with Estonian company Fermi Energia. The purpose of the MoU is to study the potential to deploy small modular nuclear reactors (SMRs) in the Baltic country. All aspects of such a deployment, including cooling, economics, emergency planning, grid suitability, human resources, licensing feasibility and the supply chain, will be covered in the study.

Rolls-Royce leads a consortium of companies and UK research centres, known as UKSMR, which is designing an SMR small nuclear power plant that would be constructed from standardised components manufactured in factories, using advanced manufacturing processes. This approach would drive down costs and rapidly speed up construction times, as the SMR and its associated plant would be delivered to the construction site in modular and component form and be assembled there under a weatherproof canopy.

Each UKSMR power station would have a capacity of at least 440 MWe. The consortium is working with the UK government (which supports civil nuclear energy) to reach a commitment for a fleet of such SMR power plants, with the first to be operational within a decade. The power plants would be built by UKSMR and then handed over to the power generation companies, who would operate them.

“Nuclear power is central to tackling climate change, economic recovery and energy security,” affirmed UKSMR interim CEO Tom Samson. “To do this it must be affordable, reliable and investable and the way we manufacture and assemble our power station brings its cost down to be comparable with offshore wind. It also stimulates jobs and growth and with the flexibility to power alternative low carbon fuels manufacture as well as providing grid power, it is the best option for underpinning decarbonisation strategies around the world. It’s a compelling proposition that has a clear role to play in Estonia’s low carbon energy future and we’re delighted to be working with Fermi Energia to find ways to make that happen as soon as possible.”

The Estonian government is committed to creating a national nuclear energy working group, and to ending electricity generation using oil shales by 2035. It is also, in conjunction with fellow Baltic states Latvia and Lithuania, committed to desynchronising from Russia’s electricity grid system by the end of 2025.

Fermi Energia was set up in 2019 by Estonian nuclear energy and other energy professionals, with the aim of deploying SMRs in their country, with a total output in the 900 MWe to 1 200 MWe range, to provide the country with secure, affordable and carbon free electricity. It has already signed letters of intent with a number of European nuclear energy companies covering a range of matters, including economic studies, human resources, and regulatory and technical issues.

“Fermi Energia is looking at (SMR) designs with credible technical, financial and political commitment to have First of a Kind deployment this decade,” explained company co-founder and CEO Kalev Kallemets. “Rolls-Royce(’s) SMR certainly fits the bill with strong UK government commitment on carbon neutrality and nuclear energy with appropriate national financing on Rolls-Royce SMR development. Estonia and the United Kingdom have enjoyed a century of friendship and cooperation that we hope can be carried into the field of nuclear energy for the 21st century. Fermi Energia will consider (the) Rolls-Royce SMR as one of the credible SMR designs in its national designated spatial planning procedure.”