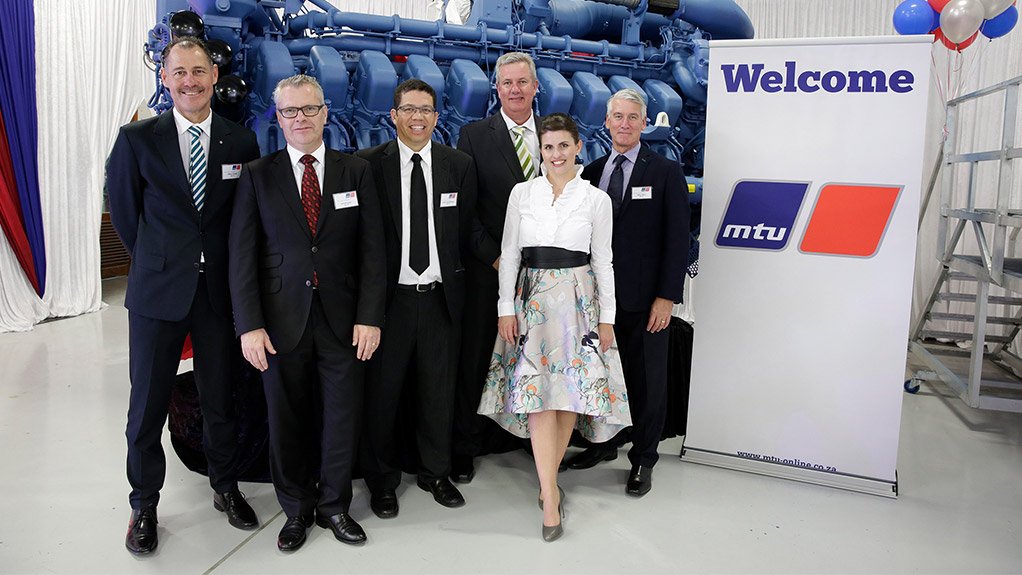 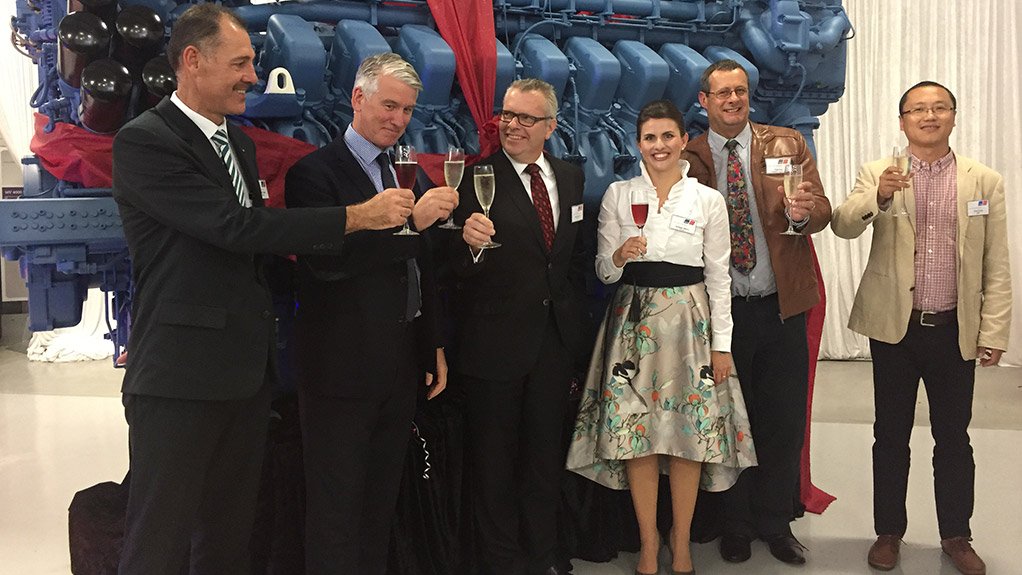 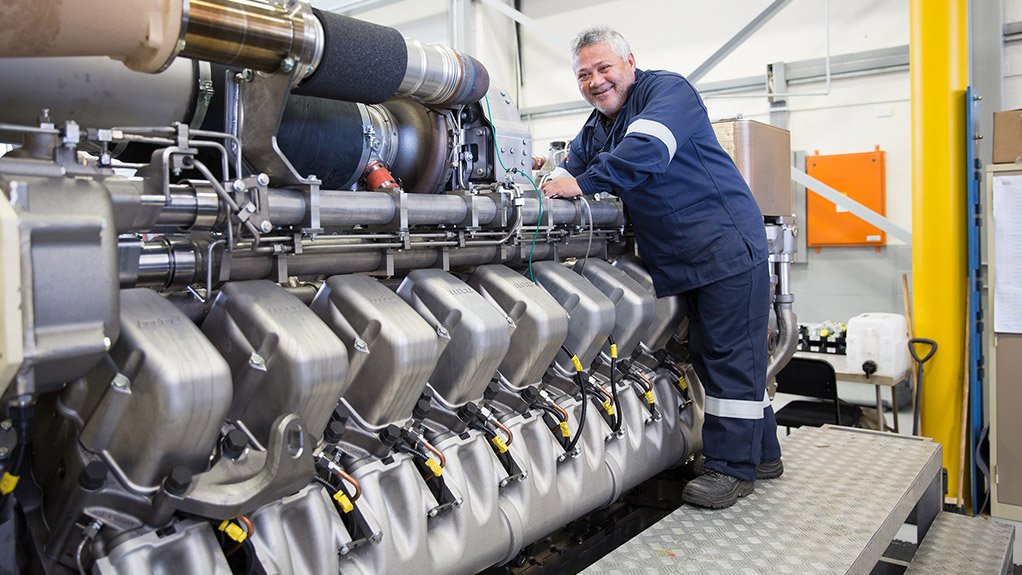 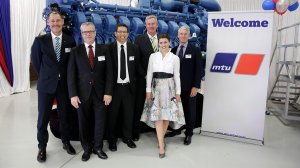 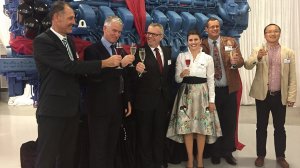 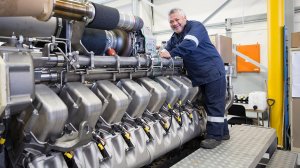 Rolls-Royce has officially opened a redesigned and upgraded facility in Cape Town, where 232 MTU engines destined for rail will be assembled, tested, painted and commissioned.

The engines, which are part of the planned shift to move more freight from road to rail, will be installed in freight locomotives operated by Transnet Freight Rail (TFR).

Rolls-Royce has invested about R50-million in upgrading and revamping the facility to be able to localise the manufacturing of the engines. The MTU brand is part of Rolls-Royce Power Systems and is one of the leading manufacturers of large diesel engines, as well as complete propulsion and drive systems, for heavy land, rail and defence vehicles.

The deal for the 232 engines is one of the largest rail orders in MTU’s history.

Rolls-Royce will supply the 20-cylinder Series 4000 R63L model engines, with a power output of 3 300 kW, to the China Railway Rolling Stock Corporation (CRRC), which will manufacture the locomotives. The Class 45 locomotives will then be delivered by CRRC to the TFR.

“This is a big moment for South Africa. We are very proud to be the manufacturer within this huge Transnet procurement process. We have a clear vision to make a positive difference through better power for a changing Africa," said MTU South Africa CEO Andrea Nono.

Speaking at the launch of the upgraded facility, in Montague Gardens, Cape Town, Nono said that the company would take on an additional 20 people for the project, which has also established a new training centre where intensive training for staff at MTU South Africa has been provided.

Nono said the engines were state-of-the-art and extremely powerful, but fuel-efficient at the same time.

“Picture eight Ferraris. That would give a similar output to one of our engines, although [our engines] are more condensed and fuel-efficient,” Nono told the launch.

She told Engineering News Online that the new facility was a significant move for MTU South Africa, which is celebrating its fifteenth anniversary this year. Prior to the Transnet order, the company serviced customers mainly in the mining and marine sectors.

“Our whole business model has changed in South Africa. We were a sales and service company for Rolls-Royce products, but now we are adding a whole new layer,” said Nono.

She added that MTU saw itself as an active partner in the further development of South Africa’s manufacturing industry.

“Africa is an extremely interesting market for us and one in which we see enormous growth potential. We regard the upgrading of our facility in Cape Town as an important strategic step towards deepening our partnership with customers in Africa,” he said.

The MTU facility has been upgraded in various ways. For instance, a new ultramodern paint booth, designed to use environment-friendly paints, has been installed. The revamping also includes the upgrading of the test bench, the assembly and logistics areas, as well as the acquisition of new overhead cranes.