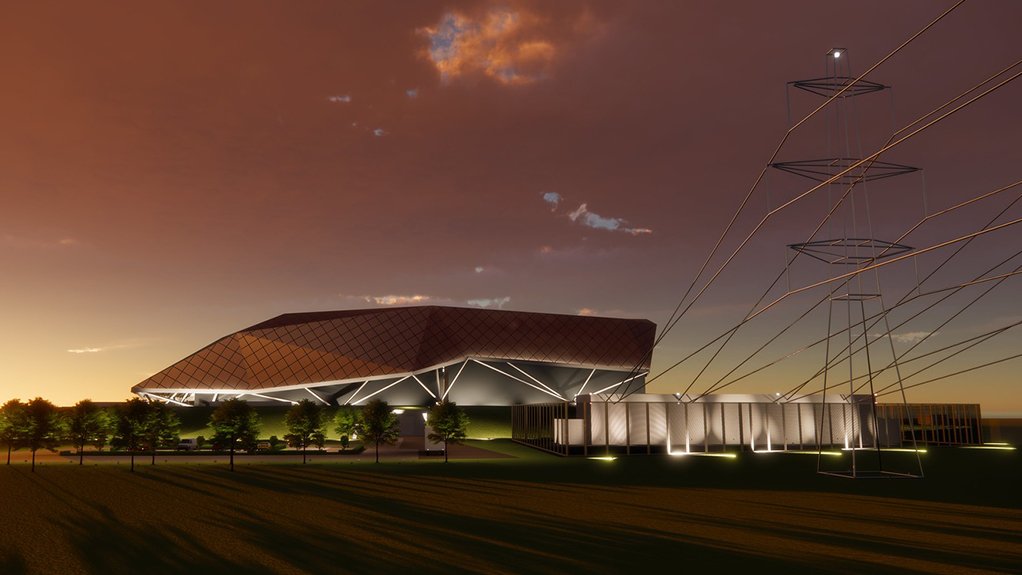 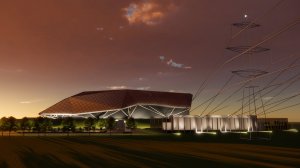 UK-based global industrial technology group Rolls-Royce has announced that the small modular nuclear reactor (SMR) consortium that it leads has upgraded the SMR’s design and increased its power output. This announcement, on Monday, marked the completion of the first phase of the project, which was achieved on time and under budget.

Further, the consortium (UK SMR) aims not only to be assessed by UK regulators during the second half of this year, but also to be the first reactor design to be assessed by them during this, just opened, assessment ‘window’. This would keep the programme on course to construct its first SMR early next decade and have built as many as ten by 2035.

“Nuclear power is central to tackling climate change, securing economic recovery and strengthening energy security,” affirmed UK SMR CEO Tom Samson. “To do this it must be affordable, reliable and investable and the way we manufacture and assemble our power station brings down the cost to be comparable to offshore wind at around £50 per megawatt-hour.”

The UK SMR team made more than 200 engineering decisions in optimising the design of the reactor and its associated power plant. Without increasing the cost, they were able to increase the predicted power capacity from 440 MW to 470 MW. Design optimisation has also reduced the footprint of the building (which contains both the SMR and the electricity generating plant) by increasing the efficiency of the use of the floor space. The SMR power plant design now also includes an encircling earth embankment, to integrate it into the landscape, and a more aesthetic faceted roof.

“As we reach the end of our first phase, I’m proud that our team has designed a product that can be commoditised to provide the scale required to be a key part of the world’s decarbonisation efforts,” he highlighted. “We are ready to go and hope to be the first in line to start the rigorous Generic Design Assessment process in the [northern] autumn of this year.”

The optimised SMR design will be able to power about one-million homes, or to provide energy to facilities manufacturing net zero hydrogen or synthetic aviation fuels, to energy-intensive industrial sites and to desalination plants. The components for the SMRs will be manufactured as modules in factories, transported to the site and assembled within weatherproof canopies, to avoid weather disruptions and ensuring consistent high quality. The aim is for the first of these SMRs to cost about £2.2-billion each, dropping to £1.8-billion each after the construction of the first five.

The UK SMR design makes use of standard nuclear technology currently used in some 400 reactors around the world. This makes the construction of a prototype unnecessary. In the UK and some other countries, the consortium is proposing that the SMRs be erected on existing nuclear sites. All spent nuclear fuel would be stored on the SMR site for the duration of its life, which would be at least 60 years.

In addition to Rolls-Royce, the UK SMR consortium comprises Assystem, Atkins, BAM Nuttall, Jacobs, Laing O’Rourke, the UK’s National Nuclear Laboratory, the UK’s Nuclear Advanced Manufacturing Research Centre, and TWI. Personnel from all these companies and agencies have been working in integrated teams, using remote communications during the Covid-19 pandemic. The consortium, which already has memoranda of understanding with companies in the Czech Republic, Estonia, Turkey and the US, is now in the process of converting itself into a standalone business. This new business will build the SMRs and then transfer them to power generation companies, which would operate them.