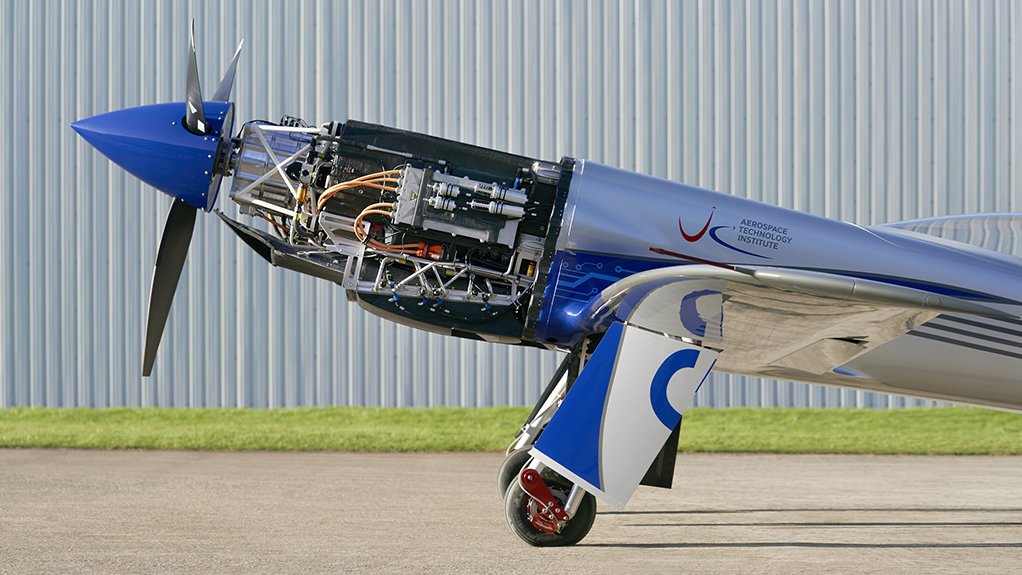 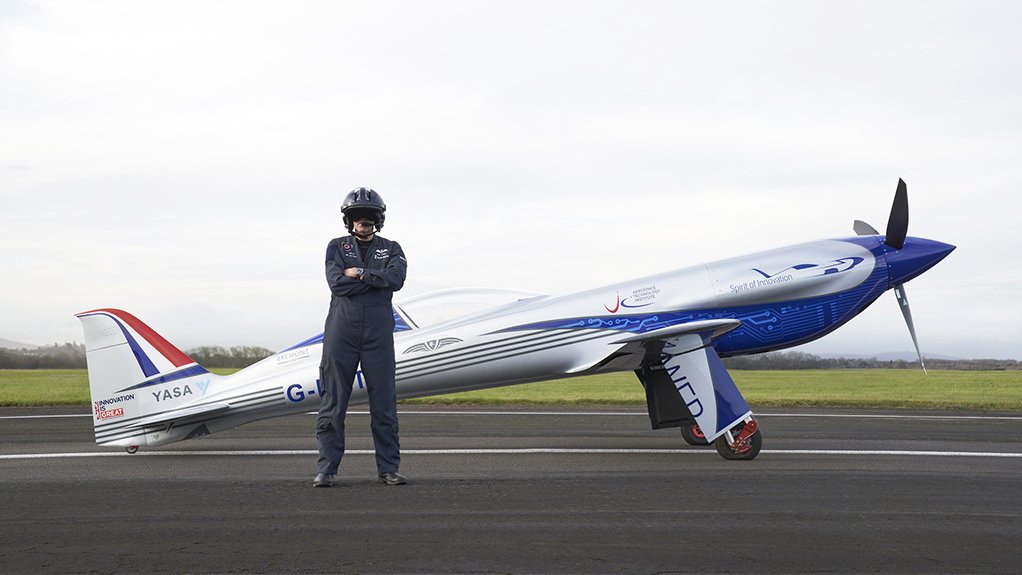 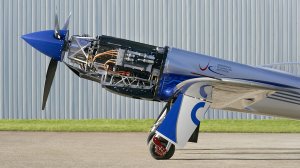 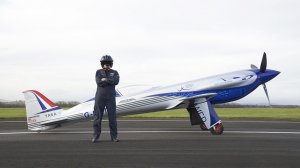 UK-based global major industrial technology group Rolls-Royce has announced its all-electric technology demonstrator aircraft, named ‘Spirit of Innovation’, has successfully carried out its taxiing tests. These tests are a most important practical demonstration of the integration of the aircraft’s propulsion system. The ‘Spirit of Innovation’ is a single-seat high-performance propellor-driven aircraft intended to set a new world-speed record for all-electric aircraft of 300 mph (483 km/h) or more. It has been developed under the ‘Accelerating the Electrification of Flight’ (Accel) programme.

The aircraft is powered by a 400 kW electric powertrain, using the most up-to-date energy storage technology, specifically developed for the world speed record project. However, these technologies are also intended to facilitate the development of urban air mobility vehicles. The first flight of the ‘Spirit of Innovation’ is set for the northern hemisphere spring  – which officially began on Monday (March 1), meaning it could happen soon.

“Electrification of flight is an important part of our sustainability strategy as we aim for net zero carbon by 2050,” stressed Rolls-Royce electrical director Rob Watson. “Taxiing of the ‘Spirit of innovation’ is an incredible milestone for the Accel team as we progress to first flight and the world record attempt later this year. For the first time, the plane propelled itself forward using the power from an advanced battery and propulsion system that is ground breaking in terms of electrical technology. This system and the capabilities being developed will help position Rolls-Royce as a technology leader offering power systems to the Urban Air Mobility market.”

The programme is a joint endeavour between industry and government. Half of the project funding has been provided by a partnership of the Aerospace Technology Institute (ATI), Innovate UK and the Department of Business, Energy & Industrial Strategy. The ATI is itself a joint government-industry entity, while Innovate UK is a government agency. In addition to Rolls-Royce, the Accel team is also composed of two other UK private-sector enterprises. These are privately-held company YASA (the leading manufacturer of axial-flux electric motors and controllers in the world, for both the aerospace and automotive sectors) and tailor-made aerospace battery systems technology and engineering business Electroflight.

“The taxiing of Rolls-Royce’s ‘Spirit of Innovation’ forms part of an exciting new chapter in aviation as we move towards its first flight in the spring,” enthused UK Business Minister Paul Scully. “Set to be the world’s fastest electric plane, this pioneering aircraft highlights the value of close collaboration between industry and government. The UK is committed to achieving net-zero carbon emissions by 2050. Through government grants for research and development, we’re championing innovation in the aerospace sector to meet this ambitious target as we build back greener from the pandemic.”

The technologies developed under the Accel programme and demonstrated by the ‘Spirit of Innovation’ will be applied to commercial products. These electric motors, batteries and power electronics will be employed in the general aviation, small commuter aircraft and urban air mobility sectors, under Rolls-Royce’s electrification strategy. The Accel project is also being used to stimulate interest in science, technology, engineering and mathematics among the young, especially primary school children.