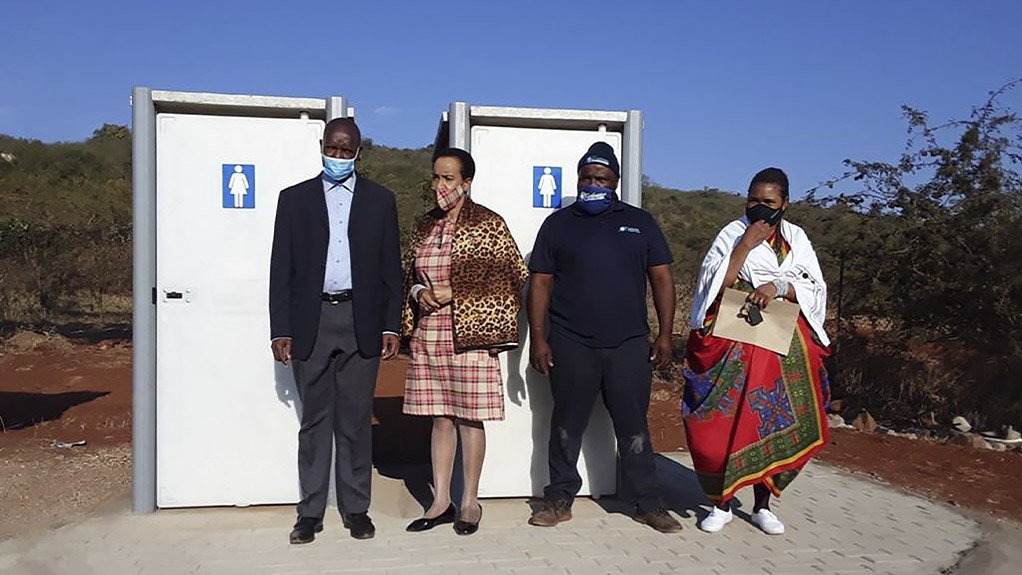 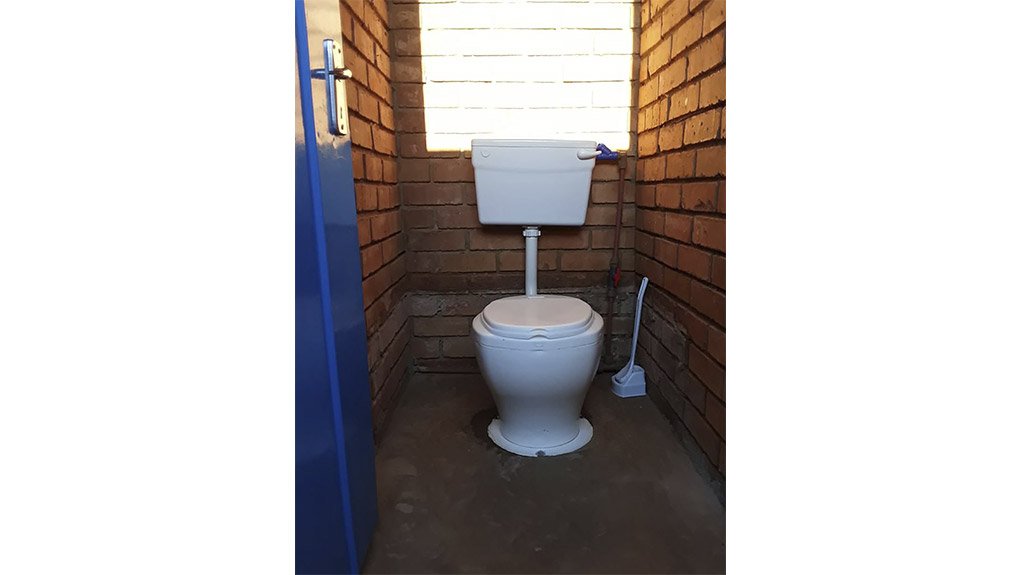 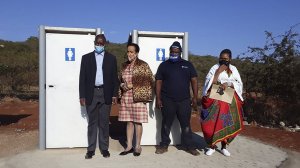 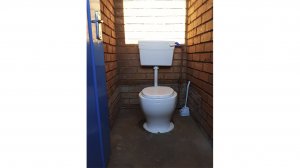 Rocla and Technicrete, part of the Infrastructure Group of Companies (ISG), funded the conversion of 14 pit latrines into flushing toilets and supplied associated paving and concrete structures at the Tsekere Primary School, Ga-Raphahlelo in the Limpopo Province. The total funding by ISG for the project was R350,675.00.

“Tsekere Primary School had 14 pit latrines which were not in a good condition or really usable, so they were sealed and then converted into flushing toilets” commented Malebusa Sebatane, Marketing and Communications Manager for ISG. “We decided to fund the upgrades to their sanitation system in order to provide clean and safe sanitation units for the pupils of the school, as ISG believes that every school should have properly functioning sanitation units. Every child has a right to personal dignity”.

Sebatane added “We appointed Enviromould Product Solutions to install the Rocla designed and Agrement approved, Eaziflush low flush toilet pedestals with a child seat lid incorporated. Included in our donation was funding for septic tanks, cisterns and all the associated plumbing components. We provided funding for the refurbishment of the roofing sections and repainting of the toilet doors.  An additional two Rocla manufactured Sanitation Community Cast Toilet Top Structures were also supplied which increased the total number of toilets to 16.”

Rocla’s precast concrete sanitation units are a cost-effective solution to one of the most basic and essential needs in South Africa – the need to supply clean, hygienic and cost-efficient sanitation not only to schools but also to the homes of people living in rural areas. All of Rocla’s sanitation units are designed as water saving units that can function on the existing grey water output from a household rather than requiring fresh drinking water.

Additionally, Technicrete supplied 90 square meters of 50 mm grey Bond Brick pavers that have been installed around the sanitation units and the school’s hand wash basins. Technicrete’s Bond Brick is particularly suited to this kind of environment due to its durability and sturdiness.

The associated transportation costs for Rocla and Technicrete’s precast concrete products to site was also funded by the ISG.