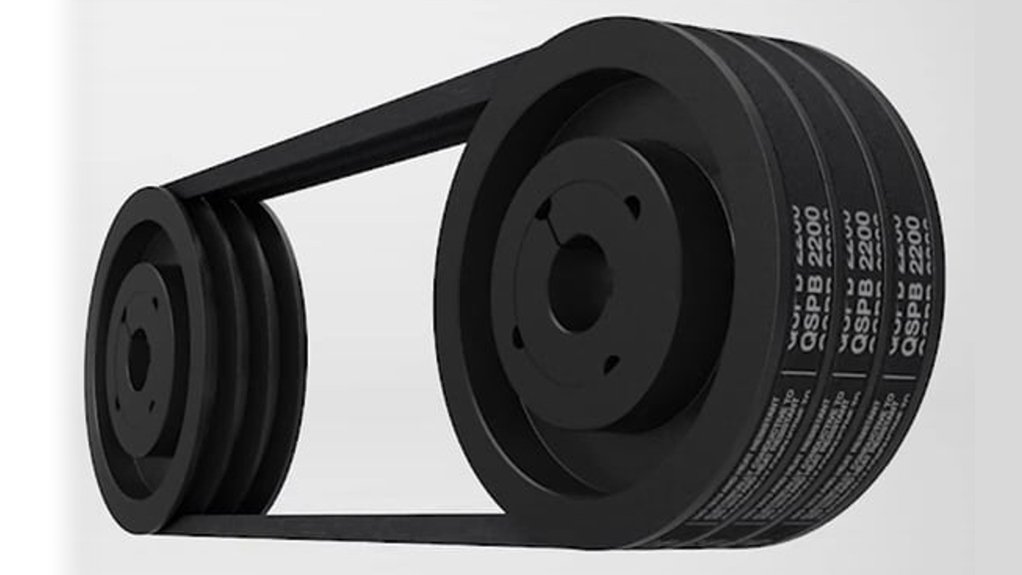 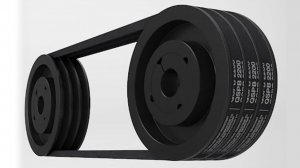 “Fenner Quattro Plus TW wedge belts cope extremely well in harsh African conditions and the [series’] maintenance-free feature is a major advantage where there is a shortage of skilled labour.”

It is common to see belts prone to downtime and requiring maintenance, simply because they are unable to withstand demanding operating conditions. Conventional belts installed in dusty environments tend to stretch unevenly and slip and jump out of pulley grooves or even melt if they are unable to cope with extreme temperatures.”

With the installation of appropriate belts – designed to adapt to the specific application and environmental conditions – maintenance staff are able to prioritise preventive maintenance, he adds.

Other important features include high performance, maximum drive efficiency and extended service life. The belts, which offer up to 96% energy efficiency at optimum performance, are designed for easy installation as a permanent replacement, with minimal downtime.

BMG’s Fenner Quattro Plus TW belts, which are suitable for counter-bending, back-tensioners and clutches, can withstand an extended temperature range of between –30 ºC and 80 ºC.

This robust range is available from BMG’s broad branch network, which also offers a technical advisory and 24-hour support service throughout Africa.