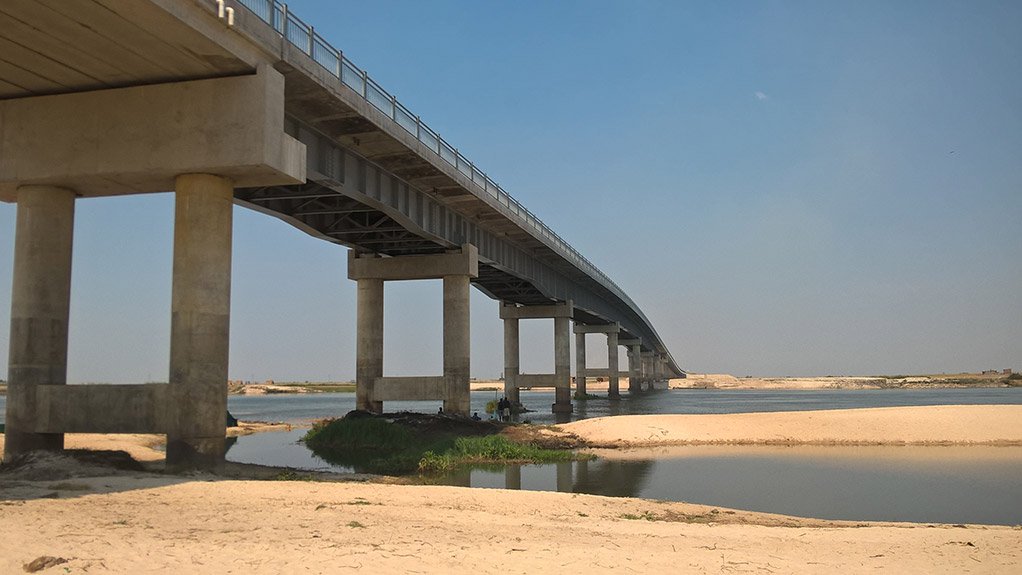 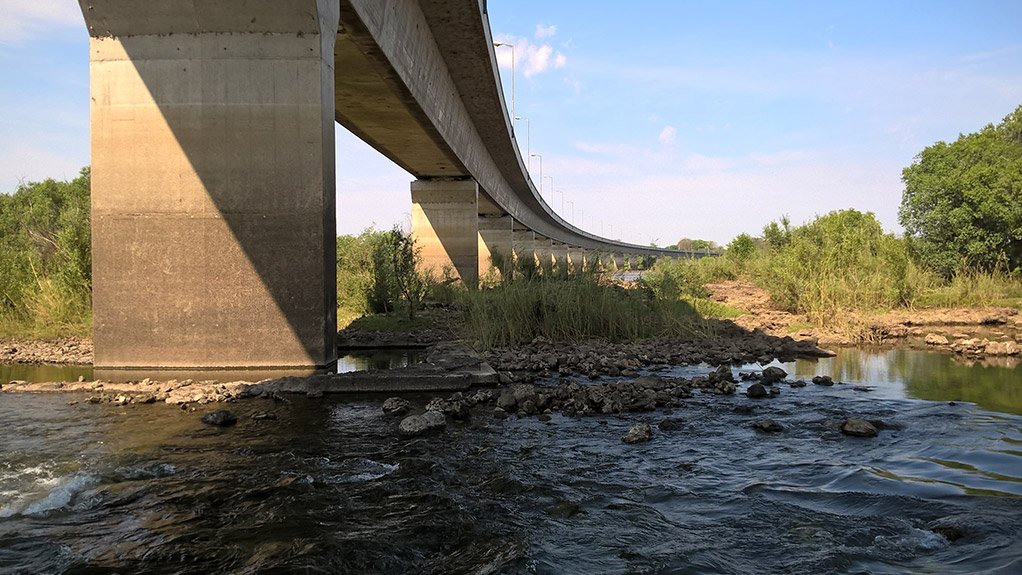 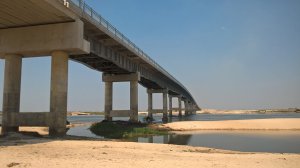 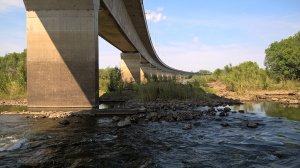 The Zambian Road Development Agency (RDA) has embarked on a programme that will help significantly strengthen its bridge maintenance programmes.

A joint venture between Kiran & Musonda Associates (KMA) and JG Afrika is working closely with the RDA to validate its inventory of bridges and related structures, as well as to inspect and appraise their condition.

These include the skills and expertise of Kobus Burger, a technical director at JG Afrika, who is overseeing the JG Afrika teams working in Zambia. Burger is a South African National Roads Agency Limited (SANRAL)-registered senior bridge inspector who specialises in complex technical structural undertakings, including forensic structural investigations.

This project also benefits from JG Afrika’s extensive experience working with the Struman Bridge and Structures Management System, which the RDA has now adopted for inventory and classification. The Council for Scientific and Industrial Research software is used by leading South African road authorities for their bridge maintenance programmes. It was also a tool deployed by SANRAL before the road agency designed its own in-house system for bridge management purposes.

Burger says that the project, which encompasses Zambia’s entire core road network, counting all trunk, main, district, feeder and urban roads, commenced in June this year and is on track for completion by December 2018, well ahead of the actual project deadline of June 2019.

“This assignment involves about 4 000 structures, including the rubble masonry crossings that were constructed as early as the 1920s. The average life of the bridges serving the core road network is about 40 years, and these complement those that continue to be built by the RDA since 2012 when the roads authority first embarked on a substantial programme to expand the road network,” Burger says.

The first component of the project entails locating all of the structures on the new database to verify and update this information where necessary. This includes corroborating the type of structures and their exact global-positioning co-ordinates on the country’s core road network.

The professional engineers then inspect the condition of the bridges, recording and photographing all structural defects, as well as rating the urgency of the remedial action.

RDA engineers are immediately notified of structures that may not be safe for road users. Importantly, Burger says the new bridge-management system will provide the roads authority with an accurate indication of the real costs associated with maintaining and repairing the structures. “The depth of information contained in the new database will allow the RDA to better motivate the funding that it requires from the Zambian authorities to implement a pro-active bridge maintenance programme.

It is a tool that has played an invaluable role in helping many global custodians of road assets to influence decisions that affect their important maintenance budgets. Unfortunately, in many instances, these budgets compete for funding against new infrastructure-delivery programmes with their perceived higher value,” he says.

By the time that KMA and JG Afrika have completed the project, their teams will have travelled throughout Zambia, including extremely remote rural areas of the country.

Ensuring the safety and security of their teams while working and camping at the various sites is a priority, and one of the most challenging facets of the entire project. Wildlife, including carnivores and large animals, pose a real threat in many of these areas. Members of the professional team have had to practice extreme caution working above and close to a river bank of a crocodile-infested river, or while camping in the vicinity where there are no boundaries that separate them from nature, including very curious hyena.

As a precautionary measure, the RDA’s provincial managers are given advance notice of the inspection teams within their province. It was also decided that it would be safer for both teams to work together in the same province. Both teams comprise representatives from KMA and JG Afrika. They are self-sufficient and have been equipped with rugged off-road utility vehicles that are able to challenge extremely arduous terrain.

Certainly, representatives of KMA’s familiarity with much of the terrain and their fluency in local languages, such as Bemba and Nyanja, have also played an important role in the excellent progress made thus far. Burger says communities encountered in rural areas have been extremely hospitable and helpful, which has also allayed any initial concerns regarding theft of the valuable equipment used by the engineers to exercise their duties.

The teams started working in Lusaka Province and within very close proximity to KMA’s headquarters and, by mid-August, were making their way to the Southern Province as part of an early trial phase. Once they have successfully completed their operations there, they will determine which of the remaining seven provinces of the country they will visit next, while working to a strict deadline that also takes into consideration the wet season in Zambia.

Burger remains very impressed with the performance of both teams, describing the engineers as “adventurous” and “wild-spirited”, and says that they are also enjoying every opportunity to undertake important work in a country that is renowned for its scenery, including its beautiful rivers and bridges.

He concludes that it is also a pleasure to be working on another project with the RDA, which is operated by professional engineers who are highly regarded on the continent for the very high quality of their engineering and technical skills.