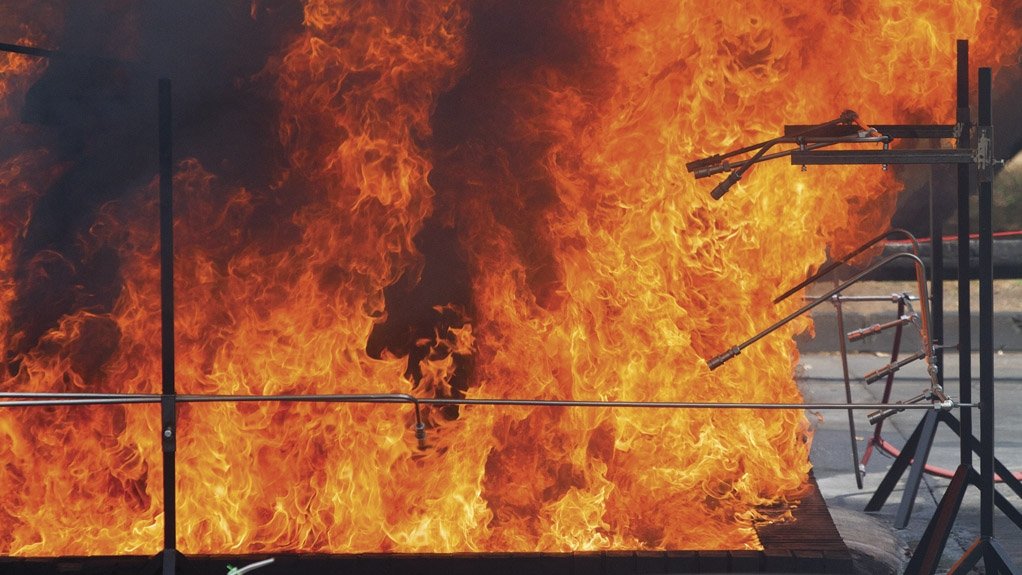 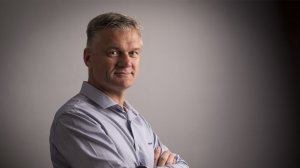 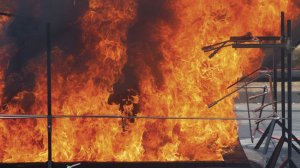 “ . . . to mitigate the risks of fire, it is important to complete risk assessments and not have a preconceived idea of risk possibilities in businesses,” says ASP Fire CEO Michael van Niekerk.

He notes that ASP Fire uses a “stop the fire before it starts” approach. One of the most common mistakes made in the process of fire prevention and protection is that business owners do not fully understand the risks and different prevention methods that need to be considered, he adds.

Therefore, ASP Fire provides a solution that includes low-cost processes, resulting in procedures being implemented that businesses can self-manage to mitigate fire risks.

Van Niekerk points out that ASP Fire considers the implementation of different systems, such as fire detection systems, whereby smoke or ignition points can be identified at an early stage and a fire can be extinguished rapidly before developing into an uncontrollable fire.

“We provide a holistic, proactive and preventative fire solution, based on integrated fire risk assessment, training and consulting. Our design, installation and maintenance of fire detection and suppression systems meets and exceeds fire industry standards,” he points out.

Van Niekerk says a fire suppression system can be used for high-risk areas, for example, server rooms or in areas of buildings where fires are more likely to start, such as in kitchens, office desk clusters and connection points for high-voltage electrical equipment. The company also installs automatic fire suppression systems, such as sprinklers, tailored to suit the area and size of the business where risks cannot be mitigated manually, such as large areas.

He comments that extinguishing fires manually is the most cost-effective means of preventing fire damage; however, it is not always effective or feasible beyond a certain point.

“Once a fire starts developing, there are various aspects that come into play. Fires cannot be controlled once they become too large, owing to the presence of heat, toxic fumes and black smoke, which result in poor visibility and limited access to the seat of the fire, affecting the ability to manually extinguish fires,” asserts Van Niekerk.

He says that, apart from protecting businesses from fires, employees also need to be considered when selecting the methods to prevent loss of life. In conducting risk analyses, ASP Fire also includes protection methods for workers such as evacuation plans and emergency assembly points. The company runs system checks and rolls out training for companies to maintain and operate the systems they choose to implement.

Van Niekerk explains that, for buildings consisting of several floors or for large warehouses, owners need to consider employees with disabilities, whether it be those who are visually impaired, hearing impaired or mobility impaired. He adds that, for this reason, evacuation drills and assembly point employee counts need to be practised often.

He highlights that, owing to fires spreading quickly and doubling in size every four to five seconds, selecting the correct methods of identifying a fire and systems for notifying occupants of the fire remains the one of the most important aspects in fire protection and prevention measures.

“It is easy to extinguish a fire if you know exactly where it is and if you can extinguish it before it becomes too large, but it is even more effective to implement a system that stops a fire before it starts,” concludes Van Niekerk.