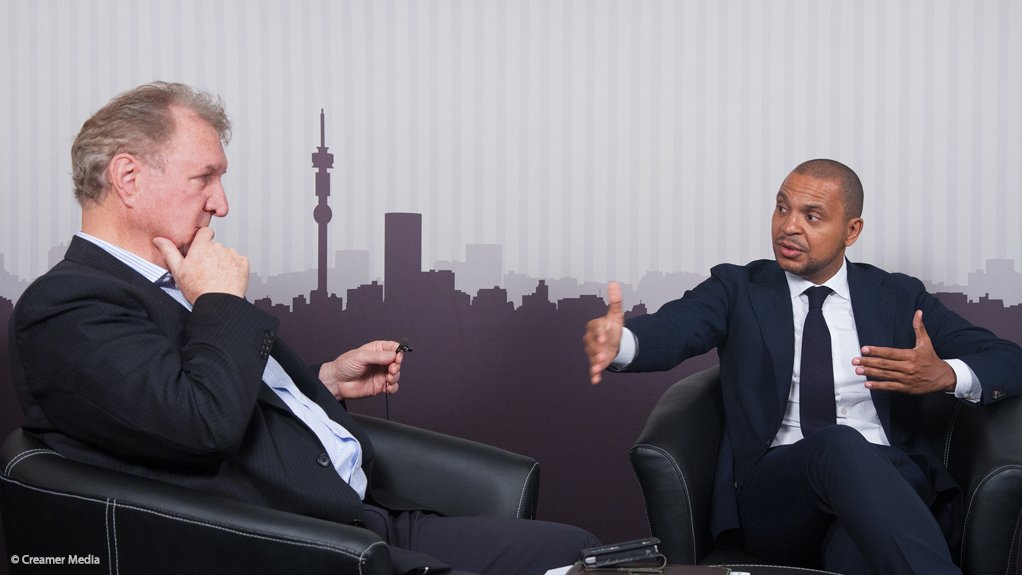 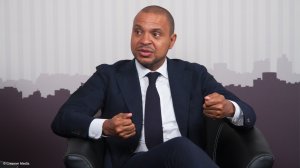 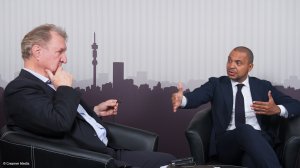 JOHANNESBURG (miningweekly.com) – Diversified mining company Rio Tinto is recalibrating its understanding of Africa and working on an Africa strategy that is scheduled to be presented to the company’s executive committee next year.

The company, which has the Rössing Uranium Mine in Namibia, Richards Bay Minerals (RBM) in South Africa and QMM in Madagascar, exited Zimbabwe in 2015, is disposing of its problematic iron-ore project at Simandou in Guinea, and dealing with an impairment investigation and lawsuit relating to its coal project in Mozambique.

“We’d like to understand the continent more, and where it’s going, and what might be the opportunities for us to invest, either alone or with partners,” Rio Tinto VP corporate relations Africa Lawrence Dechambenoit told Mining Weekly Online. (Also watch attached Creamer Media video).

The mineral sands that have been mined at RBM’s Zulti North in KwaZulu-Natal for the last 40 years are now depleting and the plan is for Zulti South to replace Zulti North, involving a potential capital investment of $500-million.

“It’s important for us that the trajectory of South Africa is positive so that we can accompany that positive trajectory with investment,” said Dechambenoit.

Slowly reaching the end of its life as well is the company’s Rössing Uranium Mine in the Namib Desert, near Arandis, which is 70 km from the coastal town of Swakopmund, while QMM, where the company has invested in a deep-water port with the World Bank and the Madagascan government, has another 50 years of mineral sands mining to go.

The Port of Ehoala, near Fort Dauphin, which Mining Weekly Online visited during a Rio Tinto media tour in 2008, is 15.75 m at berth and exports ilmenite from QMM's operations, as well as servicing cruise liners, container ships and refrigeration vessels, providing opportunities for the local and regional economy.

Rio Tinto built the road from the port to the mine and continues to maintain that infrastructure.

Before opting to sell the troubled Simandou iron-ore project in Guinea and the coal project in Mozambique, Rio Tinto spent years developing the $20-billion Simandou project and invested $3.7-billion in the Mozambican coal venture, but is still having to work with authorities on regulatory investigations relating to its operations in both countries.

“We’ve had some issues with the regulators around the impairments. A very complex accounting issue, not much to do with Mozambique itself. We’re challenging the decision by the regulators to fine us, and that’s a process that will be ongoing,” Dechambenoit commented to Mining Weekly Online.

The heads of agreement were signed in April last year for the sale of Simandou to consortium partner Chinalco, which has been given extended time to carry out due diligence.

“We’ve a further extension of six months now that runs until the middle of next year, so it’s an ongoing transaction, but essentially, we’ll be out of Simandou once we’ve finalised the sale of our stake to Chinalco,” said Dechambenoit.

As reported earlier this year by Mining Weekly Online, the US Securities Exchange is conducting an investigation into the impairment included in the 2012 accounts over the Rio Tinto Coal Mozambique operations, acquired in 2011 and sold in 2014, while US law firm Hagens Berman has launched a class action lawsuit also relating to the Mozambique coal assets.

“Essentially, what Rio is thinking now is that if we’re to grow in Africa, we need to have a much more in-depth understanding of the continent than we’ve had in the past,” said Dechambenoit.

The company has thus taken a decision to retain its presence in Johannesburg, where the Africa region office is helping to determine what the company does next on the African continent.

Jean-Sébastien Jacques, 46, has been CEO of Rio Tinto for the last 18 months and Simon Thompson, 58, takes up the position of chairperson of the company in March next year.

Jacques, who once worked at the Palabora copper mine in Limpopo when it was still in the Rio Tinto fold, recently visited South Africa, where he met with government, stakeholders and company MDs.