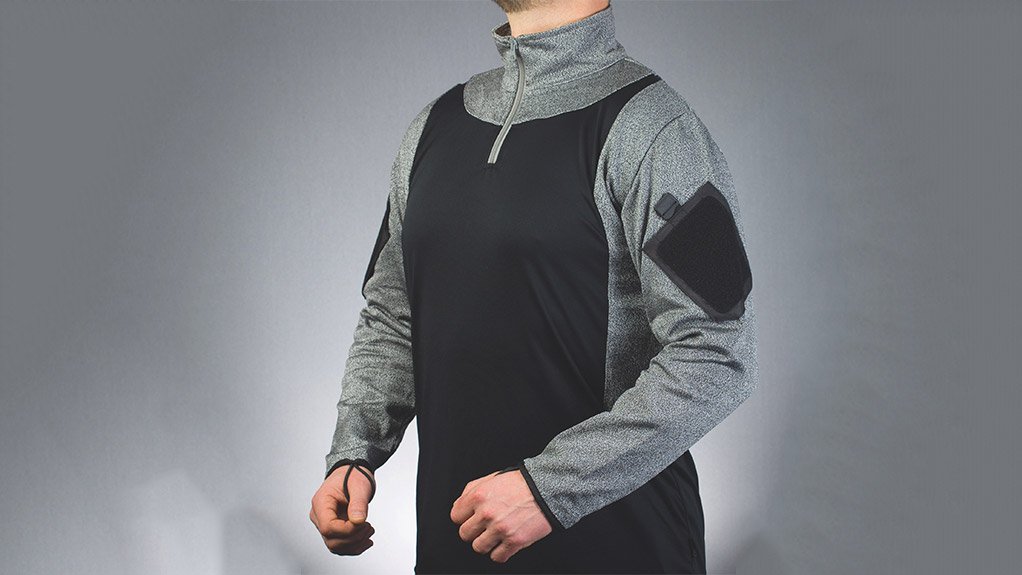 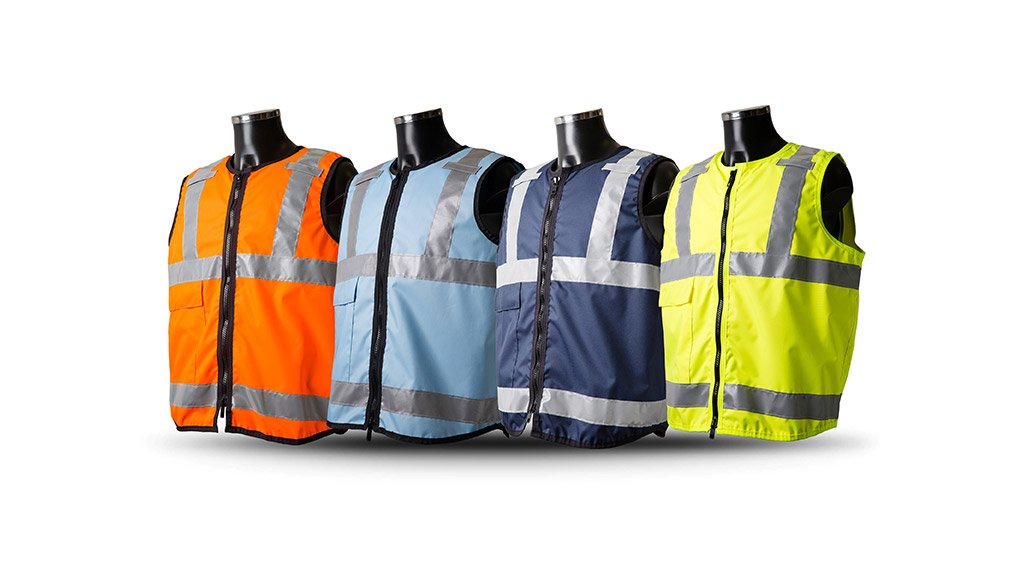 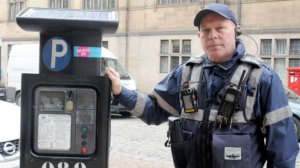 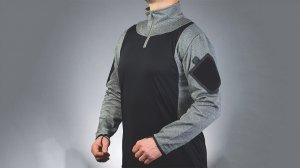 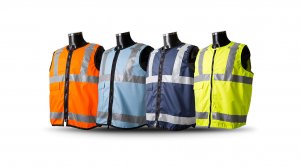 These cameras are equipped with motion detectors, highly sensitive passive infrared sensors and the unique Rik Rhino application, creating an early warning system. Triggered by movement, this system sends a compressed photo of any movement captured by the camera to a cellphone or device within seconds.

Subsequently, this camera started to be increasingly used by farmers and people living in rural areas, assisting largely with the prevention of farm attacks in South Africa. The product is also used to monitor livestock and keep track of animal behaviour in wildlife reserves.

Today, Rik Rhino’s client base includes companies and private individuals from various sectors which require real-time surveillance solutions, including packaging and warehousing and logistics and transportation. The company has also expanded to include corporate clients and residential estates to assist with risk management and access control.

The Cape Town-based company has transformed into a technical security and surveillance specialist, partnering with market leaders such as the UK’s WCCTV and PPSS Group.

WCCTV’s body-worn cameras have won multiple awards since being launched in 2016, while PPSS claims to be the only body armour manufacturer in the world where the owner/CEO Robert Kaiser is willing to produce product demonstration videos.