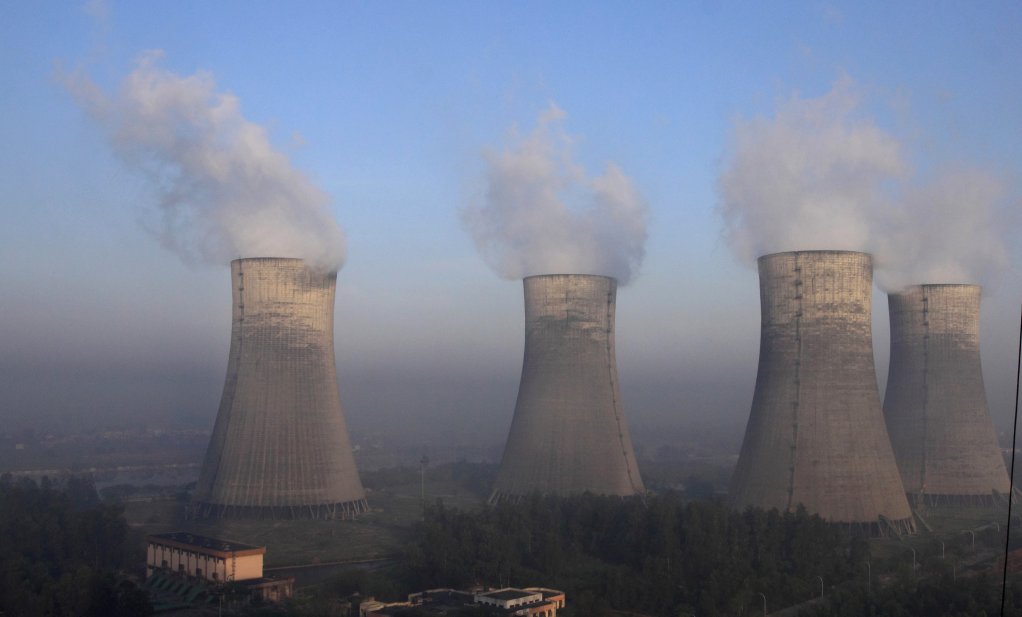 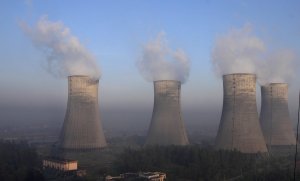 Rich countries are racing to close a climate-finance shortfall of at least $10-billion, with a handful of European nations planning to increase their pledges this month ahead of crucial talks in Glasgow, Scotland, according to people familiar with the plans.

Over a decade ago, developed countries promised to mobilize $100-billion a year by 2020 to help poor countries deal with the worst impacts of global warming and invest in green energy sources. But they almost certainly missed their goal last year amid a pandemic that upended economies and as former President Donald Trump pulled the US out of the Paris accord.

Rich countries now estimate they have raised between $88-billion and $90-billion, and they are seeking to reach or even exceed the $100-billion goal in 2022, the people said, asking not to be identified because they aren’t permitted to speak to the media. To help close the gap, Spain, Norway, Sweden are expected to boost their contributions ahead of COP26, which starts Oct. 31.

Italy also is working to pledge more than $1-billion, two people said. The Overseas Development Institute, a London-based think tank, said Italy is one of the “significant laggards” in climate finance, along with Australia and Canada. An Italian government spokesperson declined to comment.

The failure of rich countries to make good on their promise has become a sticking point in the upcoming United Nations talks, angering poorer nations, who say they cannot cut emissions faster without the cash. COP26 president Alok Sharma has described the pledge as a matter of trust, telling them they have “no excuse” for missing the target. The latest official figures, collated by the Organisation for Economic Cooperation and Development, show almost no progress made between 2018 and 2019.

A spokeswoman for the UK government department organizing COP26 declined to comment, saying the pledges were a matter for the individual countries.

Diplomats involved in the discussions have long hoped that rich countries stepping up their financial contributions would spur some of the big emerging-economy polluters, such as India, to cut emissions and phase out coal. Last month, US President Joe Biden pledged to double his contribution to $11.4-billion, but that money is for 2024 and hasn’t been approved by Congress.

Having not met the 2020 goal, and taking account of the US’s different time frame, rich countries promised to deliver more than $500-billion total in the five years to 2025. But even that is unlikely to be enough. Meeting the Paris Agreement commitments will require as much as $173-trillion of investment over 30 years, according to BloombergNEF.