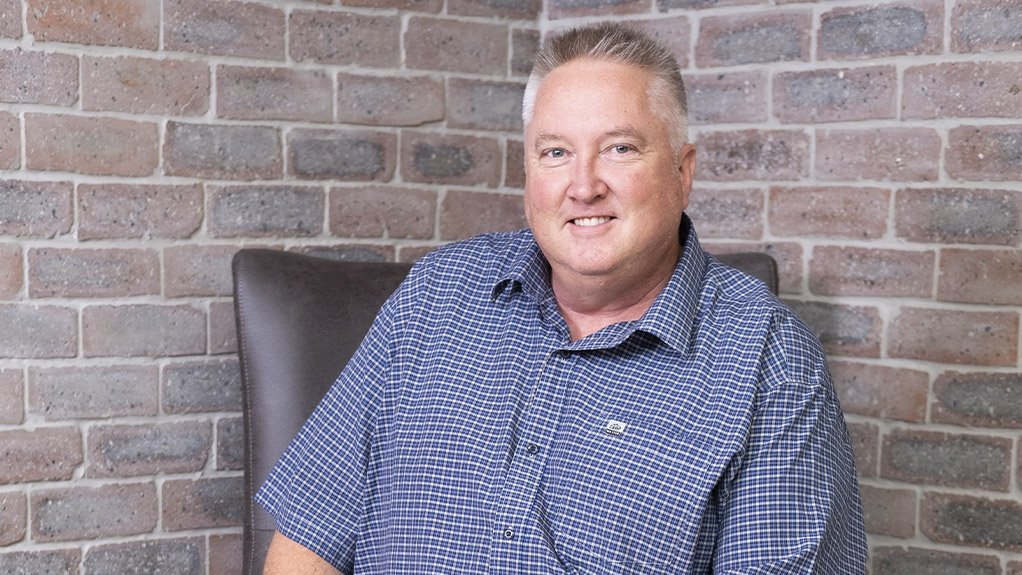 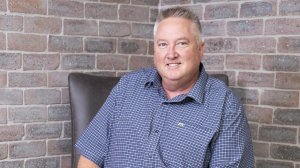 RIB CCS has been at the forefront of technological evolution in the engineering and construction industry for 40 years. Celebrating this milestone, newly appointed Vice President, Peter Damhuis, reflects on the business’s evolution to meet its customers’ ever-changing needs.

He says when Peter Reynolds started RIB CCS (formerly CCS) four decades ago, he had already spent four years developing what would become Candy, an estimating, planning and project control solution, while working at Murray & Roberts. “When the construction company decided that systems development was not part of its core business, Reynolds bought himself out and started CCS in 1982.

At about the same time, IT and civil engineer, Peter Cheney, had begun developing fit-for-purpose cost and enterprise management software for the construction industry, culminating in the launch of BuildSmart in 2000. The two men would come to epitomise the company’s forward-thinking approach and its ability to leverage technology in support of the RIB CCS customers.

“In addition, computers were slow, with tiny screens, small hard drives and cumbersome keyboards. With almost no internal memory, Reynolds was compelled to even build hardware – computer boards that could be inserted into a computer – that Candy could run on.

“With no internet or networks at the time, Candy also had to be installed on computers via a set of stiffy discs, with an IT expert going from one computer to the next to complete the process,” notes Damhuis.

As computers and operating platforms evolved, and RAM and storage became more efficient, the way Candy was installed and updated on computers changed. “As tech platforms evolved, so CCS embraced this change to keep Candy relevant. The focus was (and remains) on developing tool sets for contractors to make their jobs easier by supporting them with a seamless computer environment. Today, Candy updates are a mere click away and take very little time to complete,” adds Damhuis.

Forty years ago, CCS did not have a sales department. “Peter Reynolds would visit potential clients to get his products into their businesses. These weren’t IT people trying to computerise the construction industry. Rather, they were people with deep industry insight focused on creating efficiency in the construction, estimating and project management spaces,” says Damhuis.

And that’s where he believes RIB CCS’ business success lies. “It started when Peter and his team left Murray & Roberts to become independent operators with the intention of harnessing ideas from various players in the market and collaboratively developing Candy year after year.”

What started as an estimating module has scaled into so much more and Candy now offers estimating, planning and project control. RIB CCS continues to employ construction professionals who understand the industry’s needs and are able to capture these needs in its software.

Damhuis points out that some of RIB CCS employees have been around since the company’s inception. “We also employ a growing generation of young, talented professionals, who are helping to grow the business in South Africa and globally.”

The merge between CCS and BuildSmart happened in 2008, resulting in the creation of a unique integrated cost management solution. Once again, the business had listened to its customers by providing them with an integrated, purpose-built solution that better met their needs.

Damhuis says much of RIB CCS’ sales growth has been organic, coming from users moving from one company or country to the next and introducing its products in their new situations. “Whether our users change companies or emigrate to Dubai or Australia, we have several examples of our products being introduced in this way.

“Notably a major part of this journey has been users who have established themselves as business development partners of RIB CCS, in the UK, Portugal, India, Australia and New Zealand, each one of these carrying the product, support and service culture of the business to these new markets. Today, our products are used by more than 40,000 users in over 80 countries,” he adds.

In September 2020, CCS was acquired by software multinational RIB Software – also an innovator in the building and construction industry – changing its name to RIB CCS. The partnership provided opportunities for greater investment in R&D, access to new technology and innovative solutions such as the first construction industry cloud platform, new channels to market, and partnerships with other RIB companies.

“Over the past 40 years, we have come to understand what works. Looking ahead, we will continue to employ industry professionals and partner with our clients for the long-term. We will remain their trusted advisors and support them in their digital transformation journeys. We remain committed to digitising the industry, staying abreast of the latest technological developments and embedding best practice into the industry,” concludes Damhuis.