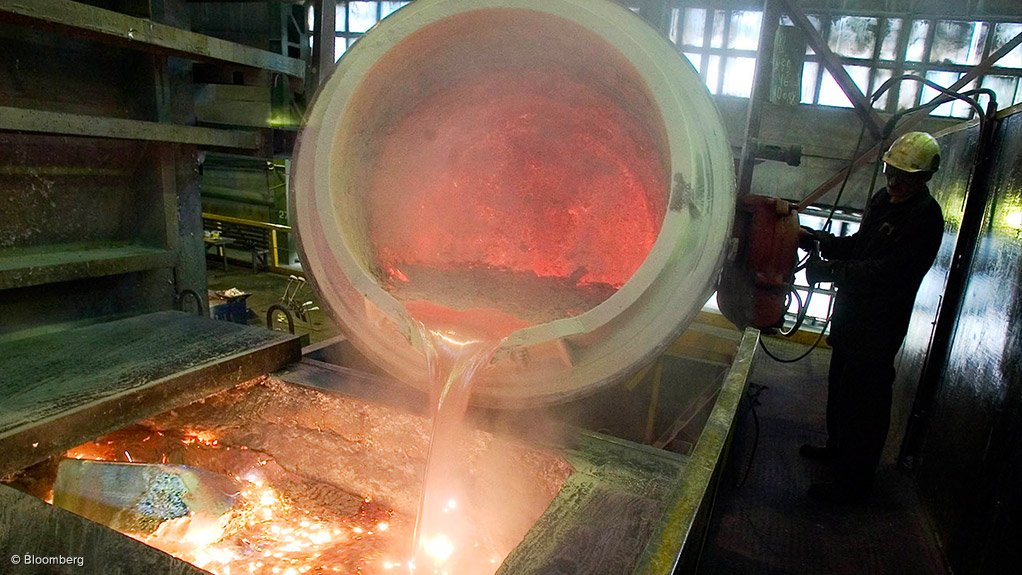 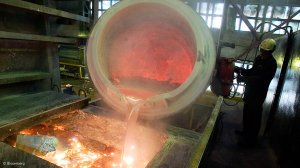 The Department of Trade and Industry (DTI) has mandated the National Cleaner Production Centre South Africa (NCPC-SA) to align its work stream with that of the National Foundries Technology Network (NFTN) to revive the local foundries sector.

Raphulu notes that foundries play a crucial role in the manufacturing value chain through the supply of cast components, and also boost the local content of final products. The addition of the green industry focus of the NCPC-SA is aimed at boosting the support that the NFTN provides to this sector, especially in the challenging area of environmental compliance.

“The NFTN has been operating for ten years, and has done some excellent work in the sector. As we combine our efforts, we are hoping to drive more adoption of resource efficiency in foundries.”

The NCPC-SA employs environmental scientists and engineers from its host research and development organisation the Council for Scientific and Industrial Research, and will put together a team to map the foundries industry’s progress in terms of environmental compliance.

Further, through the NFTN support interventions, local foundries have developed products previously imported in partnership with the original-equipment manufacturers (OEMs). The NFTN facilitated the development of new products to ensure that foundries are competitive in manufacturing them, says NFTN programme manager Sandy Majatladi.

He notes the main challenges the foundries sector faces are capacity building, skills shortages and regulatory compliance to environmental laws. To build capacity in the foundries, the NFTN facilitates productivity and efficiency improvement, and supports the localisation of manufactured products.

“There is a plan in place to develop a pool of foundries to be approved on the supplier list of major OEMs and end-users to support the demand for localised products. Standards, such as the quality management system, will be implemented and certified to ensure that local foundries are benchmarked to international standards,” he says.

Further, the NFTN facilitates the relevant skills and training projects to transfer knowledge in line with the NFTN’s mandate for the skills development of young professional leaders in the foundry industry. It also facilitates access to high-end technology through training and development.

Additionally, foundries need to comply with the relevant standards and attain accreditation as suppliers from OEMs and end-users to improve competitiveness, Majatladi notes.

“The local foundries are not generally competitive, compared with their overseas counterparts. This impacts negatively on the local manufacturers, as higher operating costs drive up prices. As a result, local buyers often source components abroad at the expense of local manufacturers.

“The local foundries are capable of manufacturing products that are being imported, at the same, if not better quality. The NFTN and NCPC-SA programmes are aimed at assisting them to become more competitive, hopefully bringing down the cost of production to allow them to access local and international supply chain markets,” he adds.

NCPC-SA and the NFTN representatives will attend and present technical workshops at the Manufacturing Indaba, which will be held at the Sandton Convention Centre, in Johannesburg, from June 25 to 26.

The aim, for both programmes, will be to inform manufacturers at all levels of the value chain of the subsidised services available to them through the NCPC-SA and the NFTN.