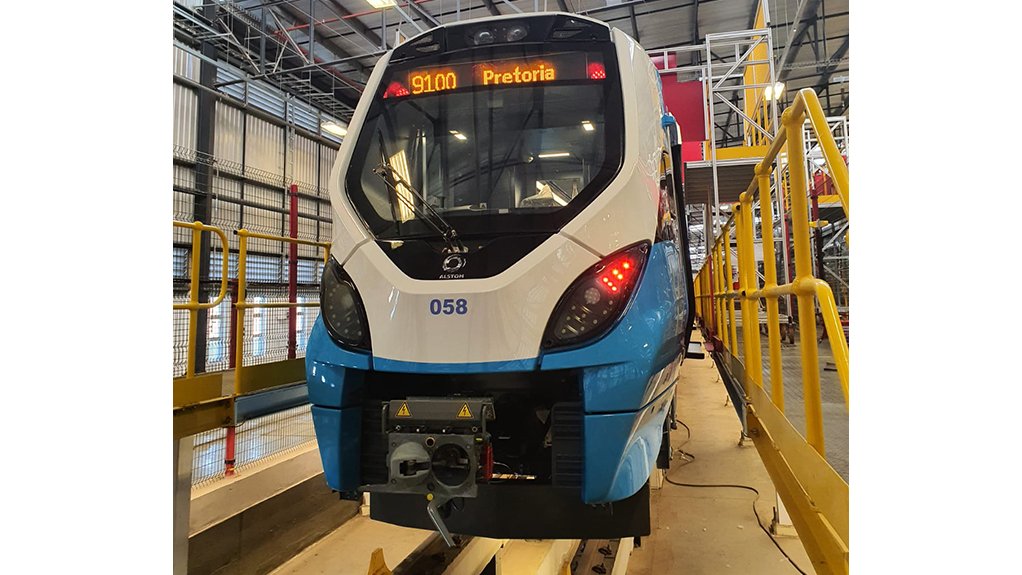 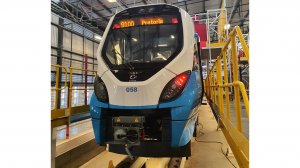 South Africa’s transport sector is central to trade, and modernising and revitalising it is critical to the country’s recovery from the ravages of the Covid-19 pandemic, says railroad equipment supplier Gibela CEO Hector Danisa.

The country's economy went into its deepest recession in a century in 2020 when the government halted a large swathe of economic activity to stop Covid-19’s spread. Already sluggish before the March 2020 national lockdown, economic activity in South Africa contracted by 7% and sacrificed an estimated one-million jobs.

The transport sector’s importance to South Africa’s economy was underlined by Transport Minister Fikile Mbalula’s 2021/22 transport Budget Vote, in which the Minister said his department expected to raise its spending from 2020/21’s R57.3-billion to R72.5-billion – an 8.1% increase, Danisa says.

Gibela is committed to producing 600 trains by 2028 through its R53-billion contract with the government to manufacture passenger trains for the Passenger Rail Agency of South Africa. The scope of the contract includes train maintenance, technical support and the manufacture and supply of spare parts.