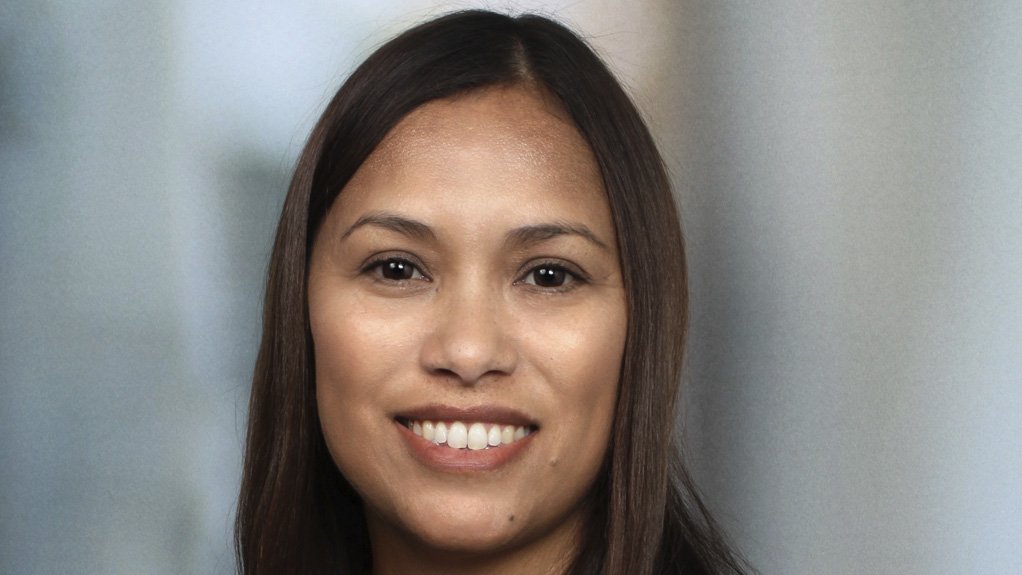 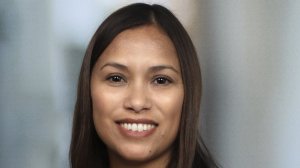 “South Africans need to understand that water is a commodity that cannot be replaced. Although some people are of the opinion that they can use as much water as they like because they are paying for it, the reality is that a day may come when they have money in their pockets but no water in their pipes. It is everyone’s responsibility to save water.”

Owing to this, she stresses that water management is not solely the responsibility of government, but one that must be owned by everyone.

Manus highlights that awareness campaigns, such as the Department of Water Affairs’ National Water Week, which will be held from March 17 to 23, are crucial for communicating this to the public and refocusing peoples’ attention on the value of water to our existence.

“The development of any settlement has been based on the availability of water to serve the community’s basic human needs, as well as facilitate the development of industries, which stimulate the economy and, thus, create jobs.”

Manus notes that persisting drought conditions followed by higher-than-average rainfall of late have presented some interesting scenarios for water resource management in the country.

She explains that the drought conditions last year had a severe detrimental impact on the economic development of many sectors, but especially the agriculture sector, as fewer crops were produced, affecting food availability and pricing.

Manus points out that lower water runoff during the drought also reduced the natural water resource dilution capability, impacting on the quality of water in the country. The return flows – predominantly emanating from wastewater treatment works – have, thus, been contributing to the overall water availability at a higher ratio than surface water resources.

“However, the increase in rainfall over the past few months is expected to improve water resource quality, as well as quantity.” Owing to rainfall in Gauteng, for example, the Vaal river level has risen to 63.4%, bringing some relief to Gauteng residents and businesses. However, she stresses that this does not eliminate the need to reduce water demand in the area.

Manus explains that water demand is much higher today than it was in the past as a result of increased population growth, urbanisation and industrial development. The building of additional infrastructure, such as dams and desalination plants, to meet this growing water demand is also problematic, as the cost of doing so will have to be repaid, resulting in high water tariffs for domestic and commercial users. Strategies for reducing water use in every sphere are, thus, critical.

“The equation is rather simple: a decline in water availability will result in a decline in economic growth. The management of water resources, thus, has to become a long-term priority for everybody in South Africa. With a growing population, we cannot afford a retraction in economic growth stemming from unjustifiably high water use.”

Water Management Strategies Manus says it is encouraging that there is a significant drive to replace asbestos cement pipes with more durable pipes by most municipalities in South Africa, with the former prone to breaks, especially during colder temperatures, which results in high water losses.

Manus also highlights that, while the number of communities unserved by municipal water supply systems has been greatly reduced over the past two decades, the challenge is to keep water flowing in the systems that have been implemented. She stresses that the need for maintenance and modified operations that meet design parameters under current conditions is, thus, even more salient, but that there are a lack of adequately trained personnel to carry out these operations.

On the positive side, Manus points out that companies are being encouraged to conduct water-risk assessments and put measures in place to reduce their water demand through the CEO Water Mandate initiative. Some companies have implemented rain water harvesting by, for example, reusing water for cooling or irrigation. “Industries are also paying more attention to using on-site treated return flows, as, in some instances, industrial processing does not require potable water.”

Long-term water management solutions, such as desalination plants, the reclamation of wastewater and groundwater exploration are also being considered jointly by the public and private sectors.

She also points out that several major water resource transfer projects are under way to provide bulk water to developmental nodes that do not have sufficient access to water, from catchments with adequate water. The Olifants River Water Resource Development project, for example, is providing water for a mining development in Limpopo. “This is a mining-rich area and the provision of water has, thus, led to the creation of jobs.”

Manus highlights that KPMG has been very active in the water sector, assisting companies and government in financing desalination and water treatment plants, as well as wastewater treatment works. Locally and globally, it is also actively involved in investigating alternative funding arrangements and financiers for large projects in the private and public sectors.

This has included assessing the bankability of projects, as well as revenue enhancement and cost recovery. KPMG has also been active in the water-risk assessment space, especially assisting private companies in assessing all water-related risks and developing strategies for addressing these.