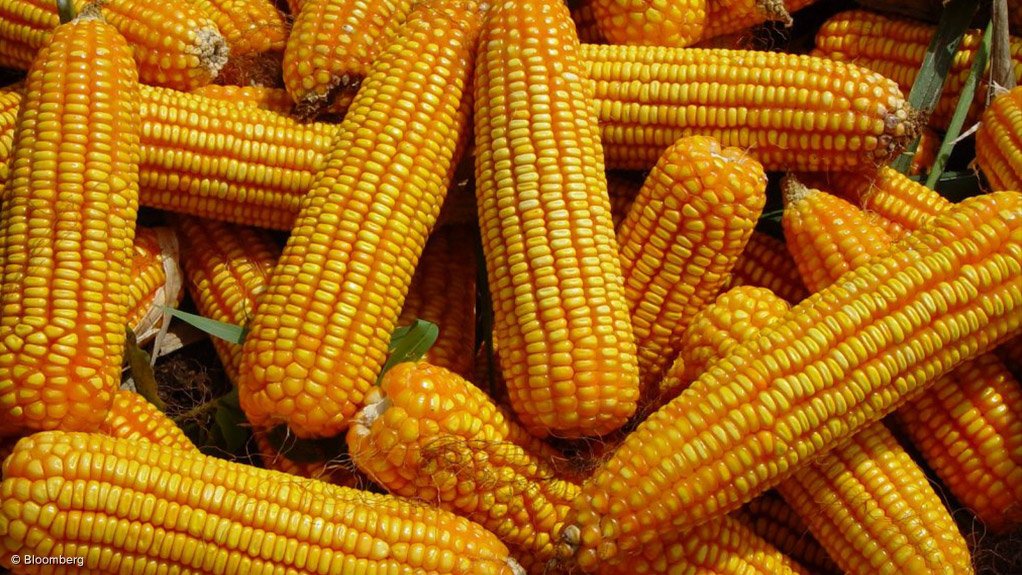 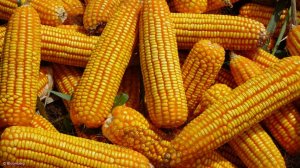 South Africans should not be concerned about the availability of food during the current Covid-19 pandemic. This assurance has been given by the Bureau for Food and Agricultural Policy (BFAP), a Pretoria/Tshwane-based nonprofit organisation (created in 2004 to carry out scientifically rigorous and unbiased research relevant to the agricultural sector).

“Empty food shelves in parts of the country reflect panicky consumer stockpiling and not disrupted food supply chains,” it stated in its new report, Impact of Covid-19: South Africa has sufficient food supplies. “Overall, South Africa is a surplus producer of food and the value of South Africa’s food exports exceeds imports by a significant margin.”

“[A]ny potential periodic shortfalls will mainly arise due to logistical disruptions caused by lock downs and restrictions on the movement of goods,” said BFAP. “This would only be the case for the specific food items that are typically imported from affected regions in the world market.”

There were, however, alternative sources of wheat, such as the US. And South Africa’s 2020 maize crop was expected to be the second largest ever recorded, at a forecast 15.5-million tons (9.1-million tons of white maize). Each year, South Africans consume some 5.4-million tons and their animals another 5.8-million tons, meaning there would be a significant surplus this year, allowing exports to neighbouring countries.

Thailand, which had not yet suffered as severely from Covid-19 as China or Europe, was South Africa’s main source for rice. “Even in a scenario where global supply chains disrupt the consistency of rice and wheat imports over the medium term, S[outh] A[frica] will have sufficient staple white maize to accommodate a relative shift out of rice and wheat to maize,” concluded the BFAP.