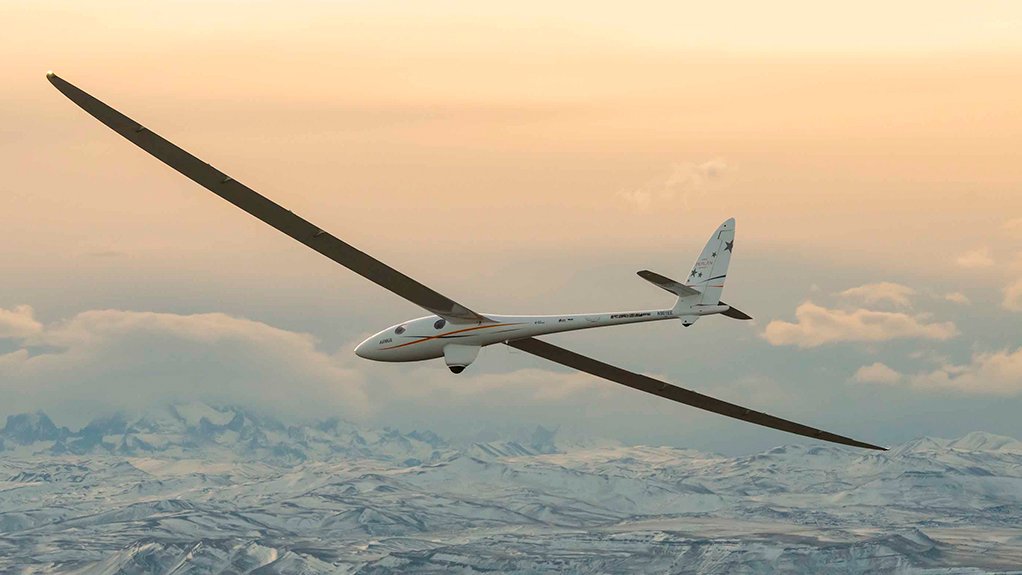 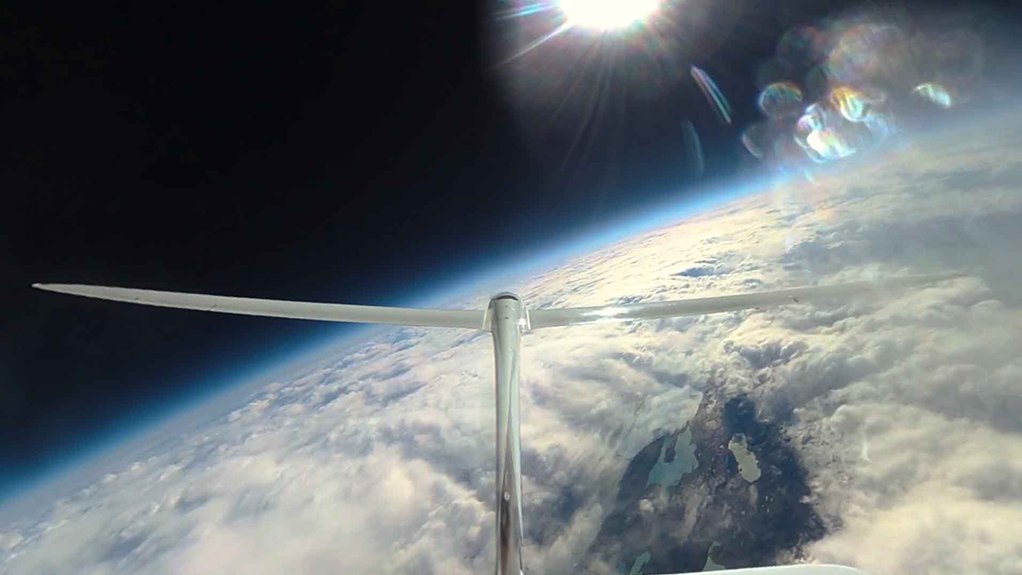 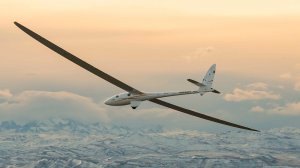 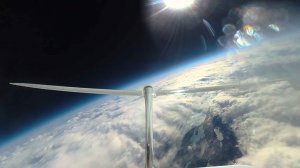 In just eight days during late August and early September, Airbus’ Perlan 2 glider set three new world altitude records for a glider. Moreover, during the third of these flights, it reached an altitude that has been exceeded in level flight by only two other types of aircraft.

These flights were all executed as part of the Europe-based global aerospace group’s Perlan Mission II programme and resulted in the acquisition of key information on flight performance, weather and the atmosphere. On August 26, flown by Jim Payne and Morgan Sandercock, the Perlan 2 reached an altitude of 63 100 feet (almost 19 233 m). On August 28, flown by Payne and Miguel Iturmendi, it achieved 65 600 ft (almost 19 995 m), and on September 2, piloted by Payne and Tim Gardner, it flew to 76 124 ft (nearly 23 203 m).

Only the famed Lockheed Martin SR-71 high altitude high-speed reconnaissance aircraft, and the almost as famous Mikoyan MiG-25R reconnaissance version of the MiG-25 interceptor, routinely flew at higher altitudes. And both were powered aircraft. (The renowned North American X-15 rocket plane was really a spacecraft, not an aircraft.)

“World records are gratifying evidence of progress toward a goal, but the goal itself is advancing our knowledge and expertise,” highlighted Airbus CEO Tom Enders. “By exploring an underexplored part of the atmosphere, Perlan is teaching us about efficient high-altitude flight, about detecting natural sources of lift and avoiding turbulence, and even about the viability of wing-borne exploration of Mars.”

The Perlan pilots achieved these very high altitudes by soaring on rare stratospheric air currents created by mountain winds in combination with the Polar vortex (a high altitude low-pressure area, found over both the North and South Poles). The mission is based at El Calafate in the far south of Argentina, and the flights take place over the southern Andes mountains.

The Perlan 2 is pressurised and designed to reach – conditions permitting – 90 000 ft (27 432 m). It will continue its flying programme (for this year) until the middle of this month, when the stratospheric mountain waves will start to fade away. How many flights will be undertaken during the remainder of the “flying season” will be determined by weather.