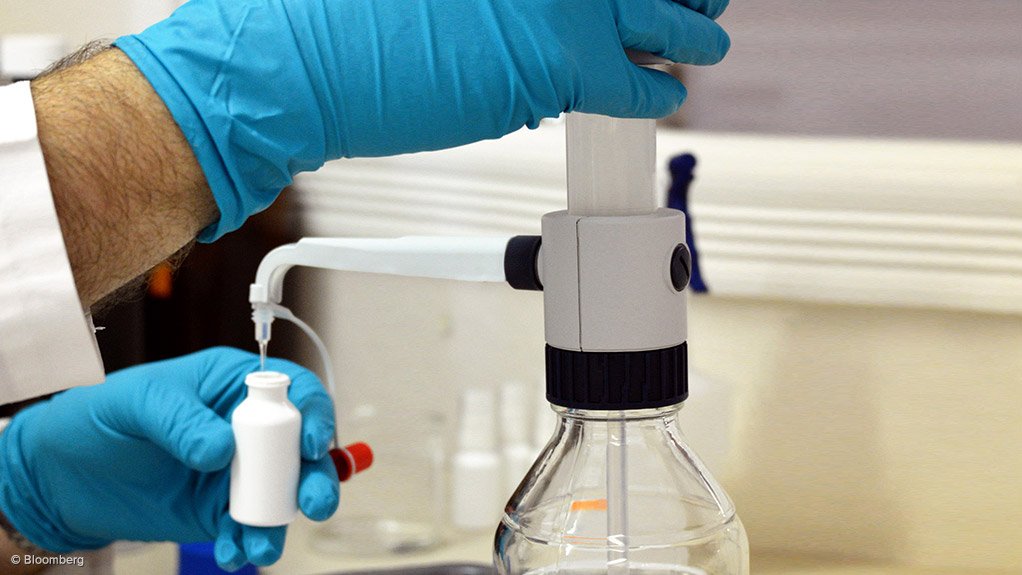 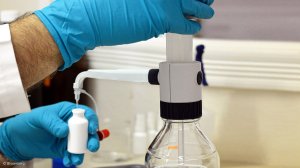 He was interviewed after Deputy President Kgalema Motlanthe announced, in Pretoria on Friday, the establishment of 54 new research chairs. This move followed the recent creation of new Centres of Excellence in the country.

"These instruments – research chairs and Centres of Excellence – are instruments that are really beginning to help us in our knowledge generation," said Mjwara, "which we see as the backdrop for everything we want to do in the [national] science system." Friday's announcement takes the number of chairs created under SARChI to 157, although not all have yet been filled, meaning that the number actually functioning at the moment is about 150.

"International partners are excited at the idea of researchers spending six months in South Africa and six months abroad," he reported.

"But this is a work in progress." The DST wants to position South Africa as
a preferred research destination.

Another DST objective is for South African scientists to account for 1% of global scientific publications.

"We're getting closer to this," affirmed Mjwara. "Some of the research is already starting to have an impact on some of the challenges we face."

SARChI is overseen by the National Research Foundation (NRF). Although the NRF's budget is much smaller than that of the Department of Higher Education, it is succeeding in making an impact on research at universities.

There are two tiers in SARChI. Tier 1 allocates chairs as the result of an open process and is based solely on excellence. Tier 2 comprises "developmental research chairs". It is aimed at institutions that previously were not strong in research, as well as at "emerging researchers" who already have Masters and Doctoral degrees but are just starting their careers. Under Tier 2, people with potential are identified and supported. After a few years, if they meet certain criteria, they could be promoted to Tier 1 status.