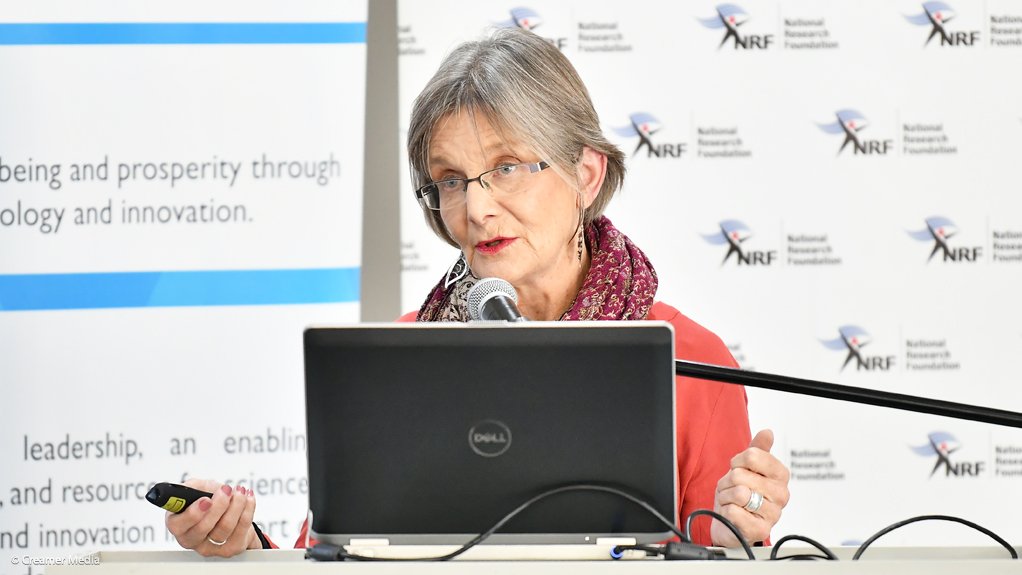 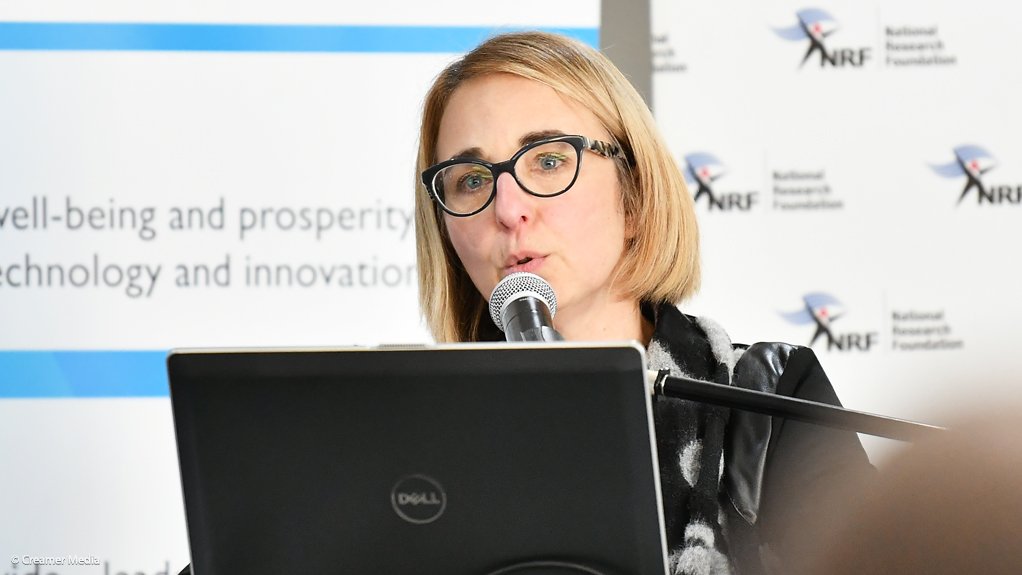 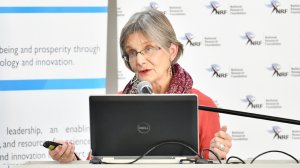 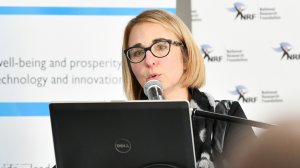 Speaking at the launch of South Africa’s first research chairs in waste, on Tuesday, she said waste and climate and waste and society are two key elements of South Africa's Waste RDI Roadmap, which was implemented by national government to support more effective decision-making, faster insertion of context-appropriate technology, and strengthened capability and capacity.

Godfrey pointed out that, if mismanaged, waste directly impacts on the health of communities, but, if managed well, provides the opportunity for improved livelihoods and reducing poverty in the country.

Simply by changing the way people think about waste, to think of it as a resource instead, Godfrey believes appropriate business models can be created to support small business development, as well as to create jobs and improve livelihoods in South Africa’s formal and informal sectors.

To achieve this change will require a “deep understanding of waste behaviour and the appropriate behaviour to change interventions”, she pointed out.

To achieve this change in the country, the Department of Science and Technology (DST), in partnership with the CSIR and the National Research Foundation (NRF), on Tuesday launched the first of its new chairs under the NRF initiative, the South African Research Chairs Initiative (Sarchi).

The two new chairs, launched in the midst of women’s month, are aimed at transforming the waste sector, while contributing to the country’s socioeconomic development.

The Research Chair n Waste and Climate will be responsible for creating national and international development in the RDI of the climate impact in the sector with a focus on the education, while also focussing on a capacity development for the sector.

In addition, Trois’s chair will essentially focus on three areas, including climate impacts associated with the generation and disposal of waste, with a particular focus on reporting on the climate change standard and the development of the standard for greenhouse-gas (GHG) emissions and its effects.

The second focus area will be on technologies and control management of landfill and the GHG emissions, while the third focus area will look at the impact of climate change on the waste sector.

The Research Chair in Waste and Society will be responsible for stimulating research with the aim of understanding the perceptions and behaviour of people, exploring job opportunities along the waste value chain, while also determining and developing business models with a focus on small- and medium-sized enterprises in the waste sector.

Schenk’s chair will also aim to support the sector, as it does research to further enhance and develop the waste sector to make a positive contribution to society.

DST environment services and technologies director Dr Henry Roman said there was a need for targeted research on the potential impact of waste on the climate, on appropriate mitigation technologies for South Africa, and on the impacts of climate change on the sector.

"Given the challenges and opportunities facing South Africa with respect to waste, and the role of research, development and innovation in supporting the sector's transition, the DST is proud to launch the first two research chairs in solid waste management in South Africa,” he said.

Meanwhile, NRF research chairs and centres of excellence director Dr Nana Boaduo commented that the two chairs would make a palpable impact in their respective communities and society at large.

This, he added, would be done through human capacity development, including the production of high-quality graduates that can be readily absorbed within the national system of innovation.