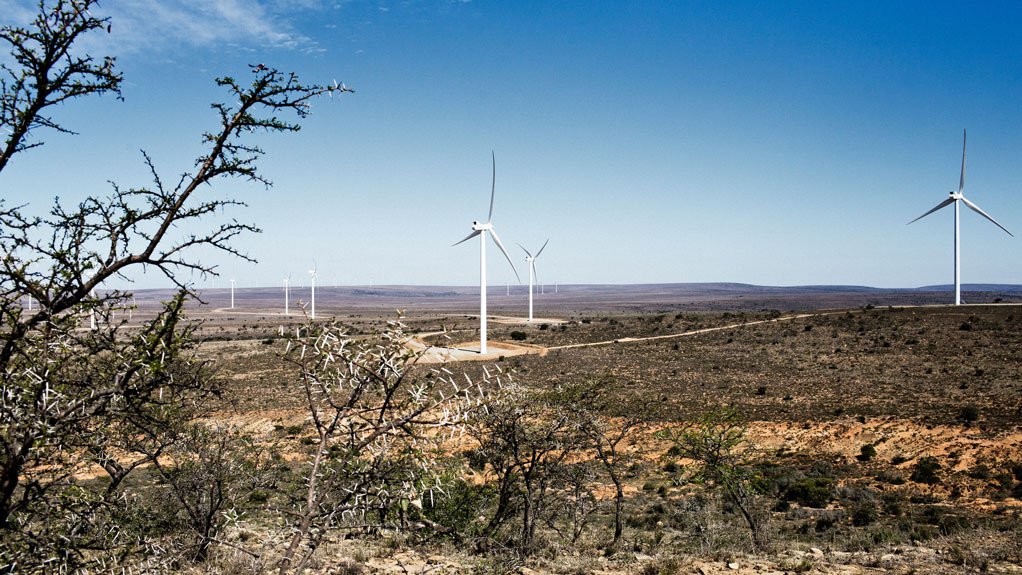 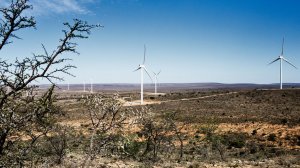 Italian energy company Enel Green Power’s (EGP’s) global renewable energies division made 2016 a record-breaking year after building an all-time-high 2 018 MW of new capacity within a calendar year. This is a major achievement for EGP as it more than doubled what it achieved in 2015, when capacity of just over 900 MW was built.

“This record confirms once again the incredible efforts made by the entire Enel Green Power team. “It’s a team result that makes us extremely proud. The credit goes to everyone who worked selflessly and steadfastly to attain this success,” says EGP global renewable energies division head Francesco Venturini.

EGP, which is sponsoring the 2017 Africa Energy Indaba, completed several important plants last year, including the 102 MW Apiacás hydropower park in the Brazilian state of Mato Grosso, which became operational in November. In Chile, in addition to the 160 MW Finis Terrae solar photovoltaic (PV) park, another 382 MW of solar and wind power have been put on line, amounting to 542 MW.

In Mexico, the 129 MW Palo Alto and 100 MW Vientos del Altiplano wind farms entered into service, while, in South Africa, more than 470 MW of solar and wind projects have been completed, including the 88 MW Nojoli wind farm. The year also brought good news from the US, where 200 MW of the 400 MW Cimarron Bend wind farm in Clark County, Kansas, has been put on line. This is Enel’s largest-ever wind power project. Another 373 MW has also been completed across a number of different US states.

The renewables capacity that entered into service in 2016 ensured that EGP has assisted in the yearly circumvention of about 4.1-million tons of carbon dioxide entering the atmosphere, and the power generated should be able to satisfy the annual energy needs of around 1.8-million households.

EGP says that safeguarding the environment and ensuring the rational use of resources is the first priority of all its activities, starting from plant construction. For this reason, the company created the “sustainable worksite”, an innovative model in which each phase of construction is marked by close attention to sustainability: from the selection of materials and components to the environment-friendly management of the worksite and waste, to the proper placement of the power plant in the landscape.

Operating a sustainable worksite involves the monitoring of certain environmental performance factors throughout its activities, with the goal of constantly improving actions, as part of a sound collaboration with suppliers and local communities.

Following last year’s achievements, EGP is now looking ahead to a new year and new commitments, which will see it place a particular focus on the US and Brazil. In Brazil, EGP is building the Ituverava solar PV plant, a major facility with a capacity of 254 MW, in Bahia state, which is due to enter into service in the first half of 2017. In the same country, the 292 MW Nova Olinda PV plant, which, once completed will be the largest solar park ever built by EGP, is also under construction.