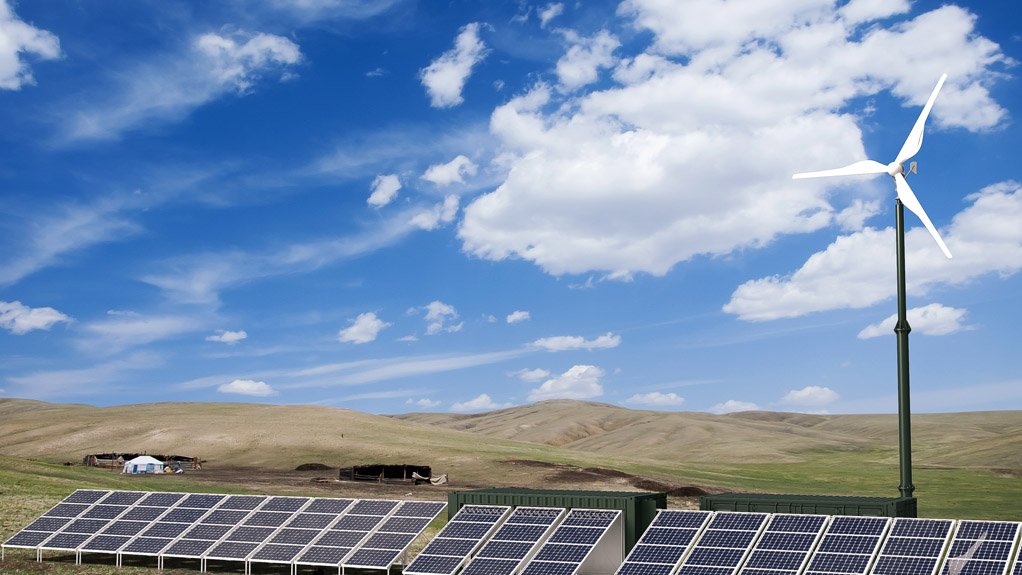 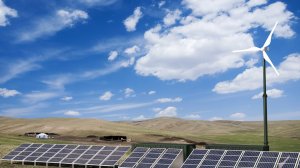 Bischof-Niemz suggests that the continent could “leap-frog” the conventional coal-fired power system paradigm that has existed in the industrialised world for the last fifty years, by focusing on smaller, widely distributed microgrids that are closer to the customer.

He points out that the architecture of a power system based on renewable technologies would be vastly different to the current system, citing, for example, an individual wind turbine that could be used to generate cheap electricity for a microgrid in a remote village, in combination with dispatchable power sources such as biogas, hydro and/or batteries. This would be more efficient than erecting the conventional, centralised coal-fired power station several hundred kilometres away from the village and then establishing a distribution network, to enable access.

He notes that a system based on the microgrid approach – aside from being intrinsically cheaper as a result of the significant technology-cost reduction of solar PV and wind technologies, combined with much advanced communications and control technologies – would also be quicker to implement, as the microgrids could be erected in parallel, thereby resulting in faster electrification.

Bischof-Niemz envisages, “a self-sustaining renewable microgrid established around a load centre such as a small town or village, with another one some 20 km away, and another 50 km away, with the microgrids merging and linking together.”

He adds that this approach could be scaled up across the Southern African Development Community (SADC) region, noting that the more integrated and interconnected the microgrids are, the more supply security increases and the lower the cost of electricity becomes. He stresses that this would be a “win-win” situation for all 15 SADC countries, as the units could run autonomously, while still enabling reliable cross-border supply.

“We’re running a project with the International Renewable Energy Agency to assist the SADC region in coordinating its power projects. Further, as part of the African Renewable Initiative – formed after the twenty-first Conference of the Parties to the United Nations Framework Convention on Climate Change –  we assist in the facilitation of the quick uptake of renewable technologies on the continent by providing conceptual and technical information to relevant stakeholders,” Bischof-Niemz adds.

An additional SADC project that the Energy Centre will be undertaking is a resource assessment of the SADC region. Bischof-Niemz explains that the centre will be conducting a scoping study for the region to determine how much solar, wind, hydro or biomass potential the SADC has.

He comments that, to an extent, other African countries have an advantage over South Africa when implementing the microgrid approach, as they can start “more or less from scratch”, implementing numerous greenfield projects. South Africa’s existing power infrastructure, meanwhile, means that to introduce any alternative power generation methods there is a need to compete with the tried and tested incumbent system.

The centre has invested in a Realtime Digital Simulator, which Bischof-Niemz explains has the ability to model and simulate the dynamic behaviour of the entire South African power system as well as that of an individual microgrid, and how it would be affected by introducing new hardware, such as, for example, a solar photovoltaic generator.

Bischof-Niemz  and CSIR researcher Sbonelo Zulu will be speaking at the event. As will National Cleaner Production Centre of South Africa (NCPC-SA) national project manager Alf Hartzenburg and NCPC-SA programme manager Faith Mkhacwa. The NCPC-SA is hosted at the CSIR.