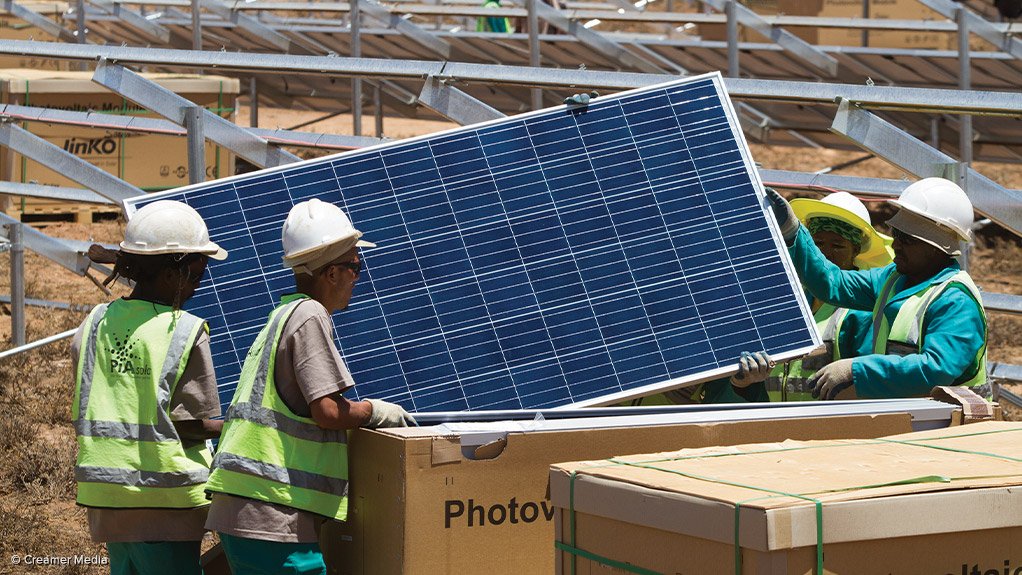 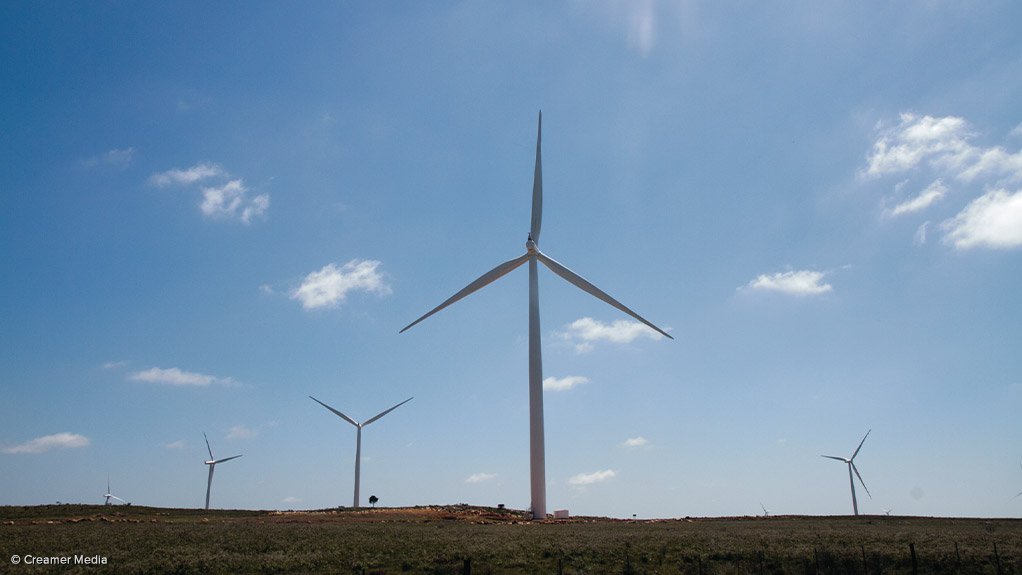 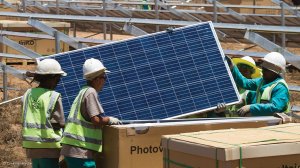 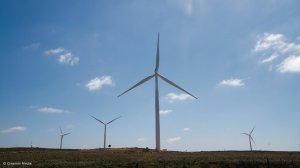 Photo by Duane Daws
AFFORDABLE ENERGY For the first time, South Africa is seeing a real opportunity to buck the trend of ever-increasing electricity tariffs
Photo by Duane Daws
A SUNSET INDUSTRY International financial institution the World Bank and other large funding institutions are phasing out funding for new coal plants worldwide

“About 20 years ago, the renewables debate was about environmental considerations and whether it was necessary to introduce cleaner forms of electricity generation,” explains G7 Renewable Energies MD Kilian Hagemann.

However, he adds that now the growing global popularity of renewables is enabling original-equipment manufacturers to lower the costs associated with renewable-energy equipment through economies of scale and efficiency improvements.

For instance, the shift towards competitive auctions worldwide has accelerated the product development cycles of turbine manufacturers in the wind industry, with manufacturers producing bigger and more efficient models – which allow for a lower cost of electricity and hence greater competitiveness – every year, Hagemann explains.

He says, while opponents of wind and solar energy have been outraged by reports that State-owned power utility Eskom is paying independent power producers (IPPs) an estimated R2/kWh – which applies to less than 5% of the total installed generation in the country – supporters of renewables point out that these costs have come down to R0.6/kWh over five bidding rounds under the Renewable Energy Independent Power Producer Procurement Plan (REIPPPP).

Amid the international coal industry being in decline, international financial institution the World Bank and other large funding institutions are phasing out funding for new coal plants worldwide, he says. This has resulted in, for example, the US, China and Germany aggressively expanding their renewables portfolios through market-based mechanisms or State-led interventions.

Hagemann enthuses that, during this decade, the cost of solar photovoltaics (PV) and wind technologies “plummeted globally levelling the playing field”, resulting in decreased start-up costs, with renewables having become the cheapest form of new-generation capacity in many countries, including South Africa.

He warns that not embracing renewables and leveraging their potential could leave South Africa behind, with damaging consequences to the economy and significant job losses across all sectors.

The pursuit of renewables as a primary national energy source will inevitably result in some job losses in the coal mining industry; however, neglecting to do so will result in far more dire consequences over the long term, adds Hagemann.

Coal-based electricity continues to increase in price, resulting in national energy tariffs that are not globally competitive, and much-needed direct foreign investment in all power-intensive sectors being driven away. Climate conscious countries may also elect to stop importing goods and services from South Africa, owing to the environmental footprint associated with the country’s energy production, he notes.

Further, a significant proportion of social upheaval – caused by job losses in the coal industry – can be mitigated through smoothly transitioning to renewables, and the technical nature of renewables presents a significant youth-employment industry, states Hagemann.

“I can only underline what has been stated by Energy Minister Jeff Radebe last year, namely that renewables will create many jobs in the communities where the projects are based. These are typically rural communities with a poor jobs outlook, as economic activity and growth are generally low in such areas.”

He stresses that the gradual decline of the coal industry must be carefully managed to minimise negative impacts on workers for example through relocation, reskilling and similar measures, while the coal industry and the unions ought to work with the renewables industry to ensure this.

“This can happen only if the domestic revolution is embraced for the opportunities it provides . . .” highlights Hagemann.

Meanwhile, several gigawatts of renewable capacity daily feed into Eskom’s grid, with many more projects from the fourth round of the REIPPPP currently under construction, he points out.

“For the first time, South Africa is seeing a real opportunity to buck the trend of ever-increasing electricity tariffs.”

Hagemann says the country is realising its potential as a renewable-energy producer. He fully expects solar and wind energy generation to increase significantly, which is supported by the most recent version of intergovernmental organisation International Energy Agency’s (IEA’S) World Energy Outlook. The outlook predicts that Africa’s total electricity generation is forecast to double by 2035, in line with substantial population growth and increased electrification.

Coupled with the decreasing costs of renewables, it is not surprising that solar PV is forecast to grow 48-fold, from 4 TWh generated in 2017 to 160 TWh in 2035, while wind is expected to increase eightfold, from 12 TWh to 91 TWh in the same period, states Hagemann. In 2035, the IEA predicts that solar PV and wind will contribute 9.8% and 5.6% respectively to Africa’s overall electricity generation, up from 0.5% and 1.4% respectively in 2017.

G7 Renewable Energies director Nicolas Rolland will attend this year’s Africa Energy Indaba, to be held in Johannesburg from February 19 to 20, and look forward to engaging with the impressive calibre of energy leaders and professionals at the event.

With renewables uptake figures on the rise, Hagemann concludes that “coal is a sunset industry, while renewables have a bright future”.