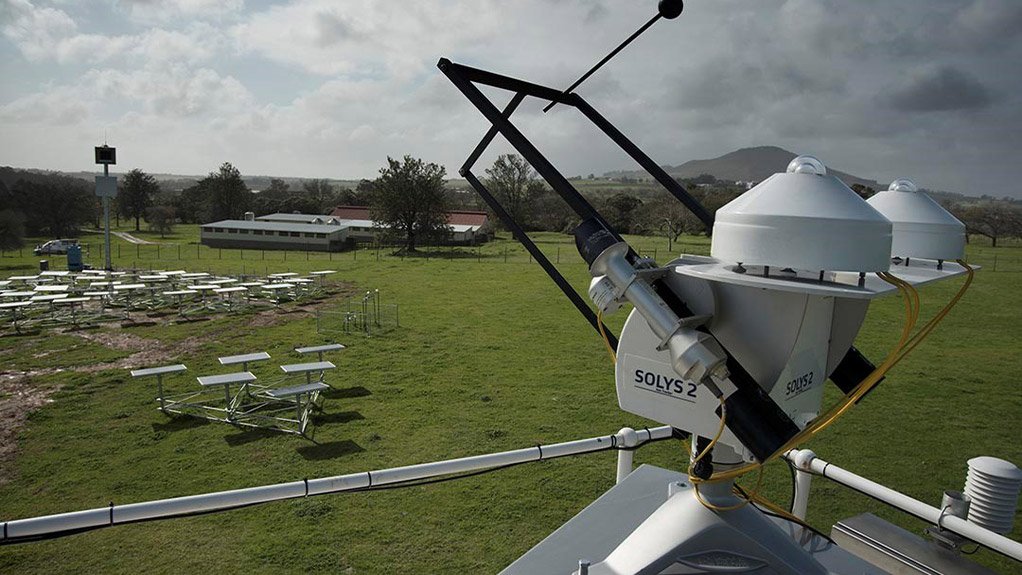 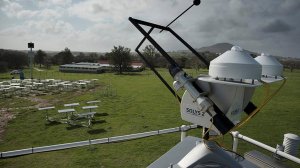 Renewable energy provides solutions for the challenges associated with power generation, as the price of photovoltaics and wind energy technologies have gone down owing to the increase in the efficiency of the technologies, says Stellenbosch University Centre for Renewable and Sustainable Energy Studies (CRSES) director Professor Sampson Mamphweli.

“South Africa has a lot of solar radiation that can be converted through solar photovoltaics and concentrated solar power technologies. The country also has a lot of biomass materials that can be used to provide bioenergy. Wind is also prominent around the coastal areas. There is also space for technology localisation, which will then result in job creation.”

He further tells Engineering News that, with the cost for renewable energy having decreased, it has allowed for an increase in the number of installations by industry and households.

Moreover, he mentions that renewable energy is a viable option, especially with State-owned power utility Eskom facing a challenge in the mismanagement of its generation division, specifically regarding the maintenance of the fleet of coal-fired power stations, which are ageing and require maintenance regularly.

However, Mamphweli adds that the unbundling of Eskom into three separate divisions is a step in the right direction.

It is important that Eskom gets unbundled into generation, transmission and distribution, with generation being partially privatised but still regulated by the National Energy Regulator of South Africa. “This will ensure efficient running of the generation division,” he concludes.