Renault has a new MD, Kwid sales surprise on the upside

Renault has a new MD, Kwid sales surprise on the upside 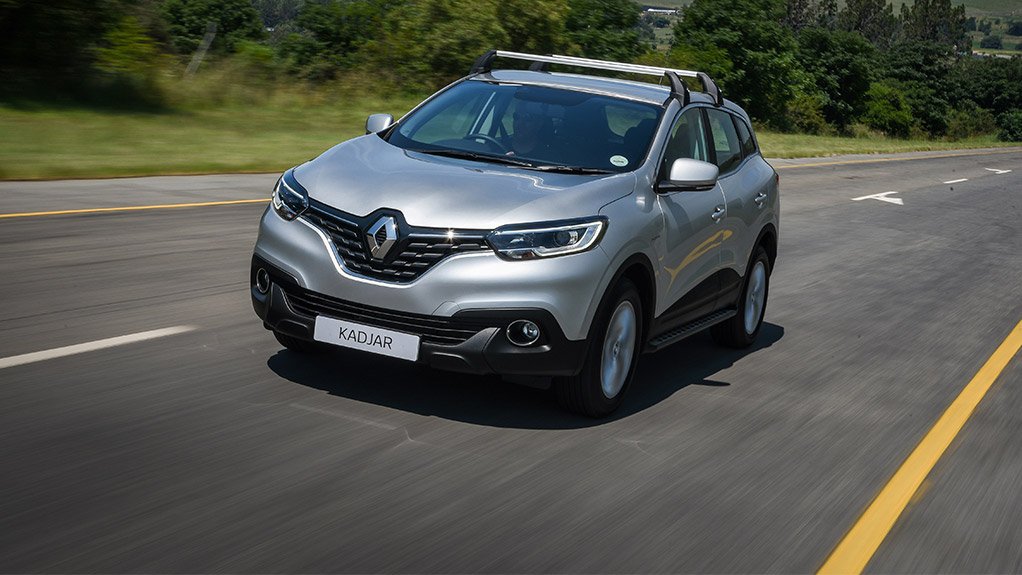 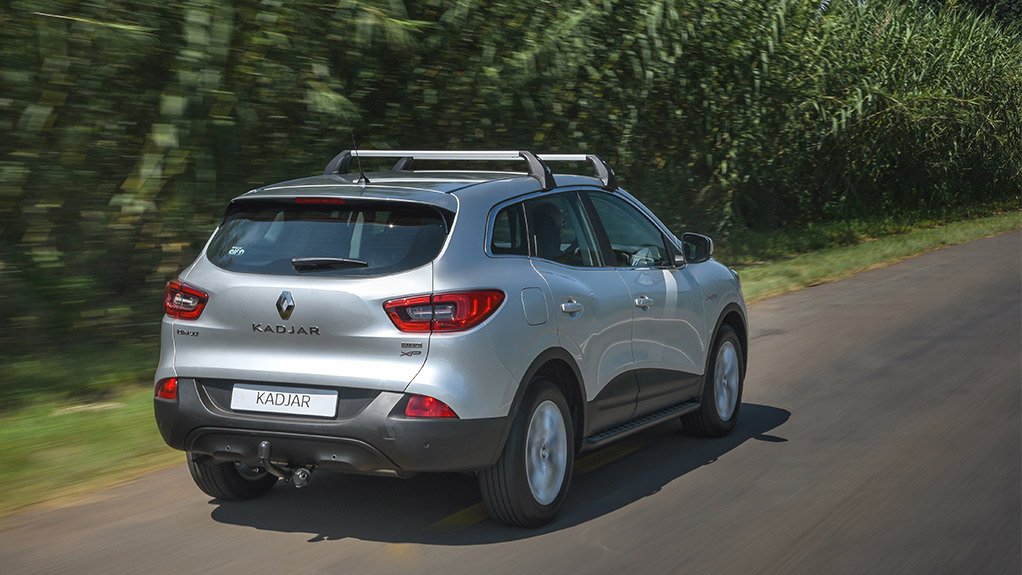 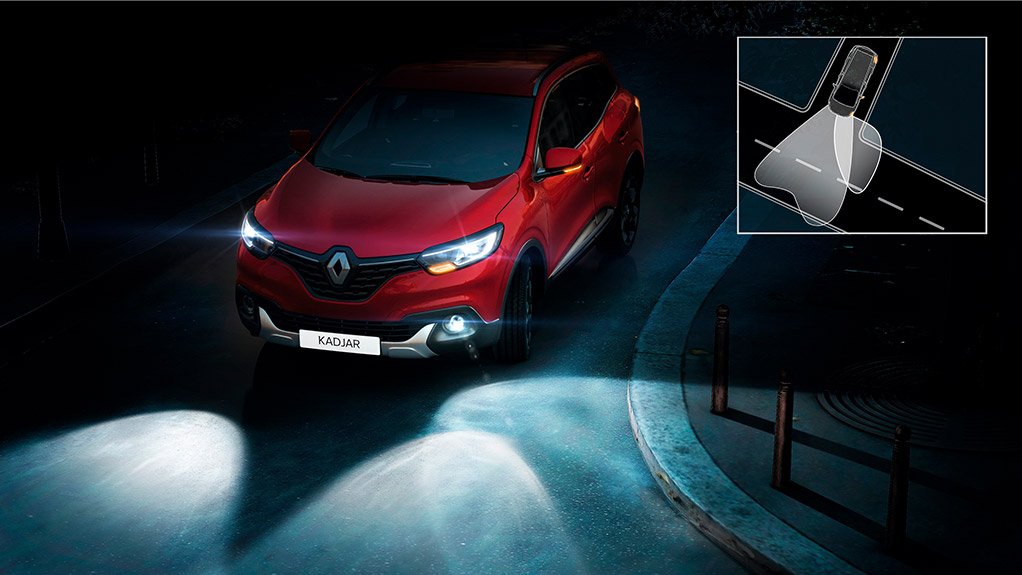 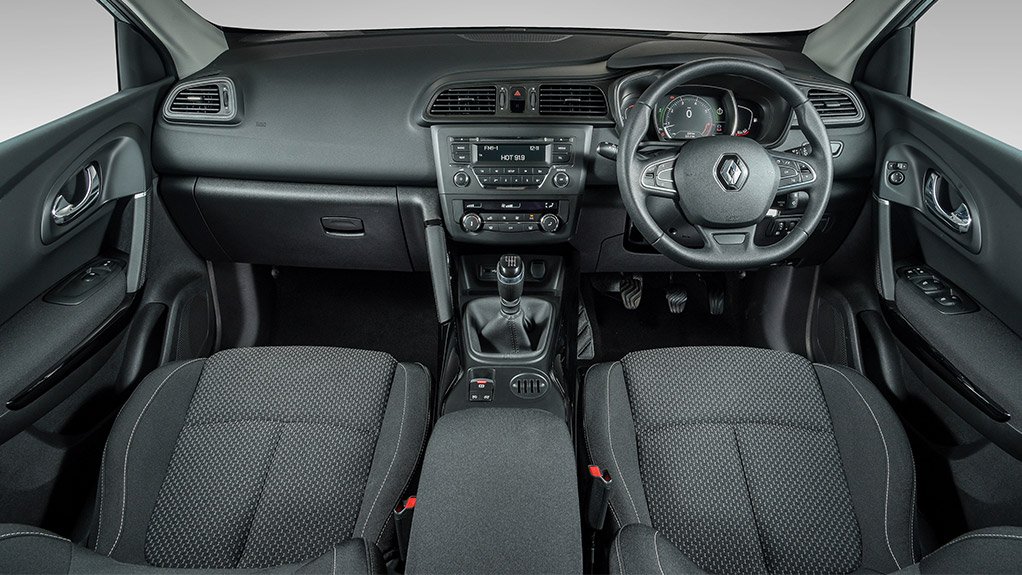 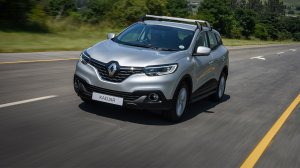 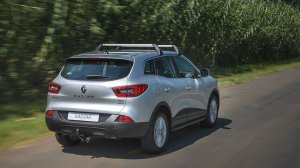 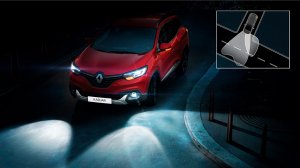 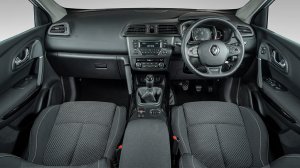 Renault South Africa (SA) will have a new MD from July 1.

Current Renault SA MD Nicholas de Canha has already started work at Imperial’s new Motus division – managing everything to do with motoring within the JSE-listed group – where he will look after a number of brands, including Tata, Renault, Mitsubishi, Chery and Foton.

De Canha says he will be responsible for Motus’s African distribution rights, a job which currently revolves largely around the Nissan brand.

He adds that the business case for Chinese vehicles is currently “very tough”, as the pricing advantage these brands once held “has disappeared, impacting volumes dramatically”.

“We will need a game plan to the deal with lower sales volumes.”

Oosthuizen started with a six-month handover period on January 9.

One of the models that has done well for the group is the entry-level Kwid, with sales of 1 200 units since its launch in mid-November.

“There are a couple of months’ waiting list for the Kwid at the moment,” says Renault SA marketing and communications VP Brian Smith. “We have underestimated demand.”

“Renault is doing well,” adds Oosthuizen. “We are in a good position with a number of new models on the way.”

These newcomers include an automatic Duster, a new Clio derivative, a facelift for the Captur, and a newcomer to the Sandero Stepway range.

The introduction of the Koleos is currently the subject of a feasibility study.

The arrival of the Oroch small bakkie and Alaskan one-ton bakkie are not confirmed.

Another new model that has just made its debut is the Kadjar XP.

The rand traded at R16 to the euro when the Kadjar was launched in South Africa in the second quarter of last year, strengthening to  around R14 to the euro in 2017.

“This has presented us with a great opportunity to add value to our product line-up,” says Smith.

This value comes in the form of a number of extras added to the entry-level Expression derivative, with its 96 kW 1.2 l turbo petrol engine and six-speed manual transmission.