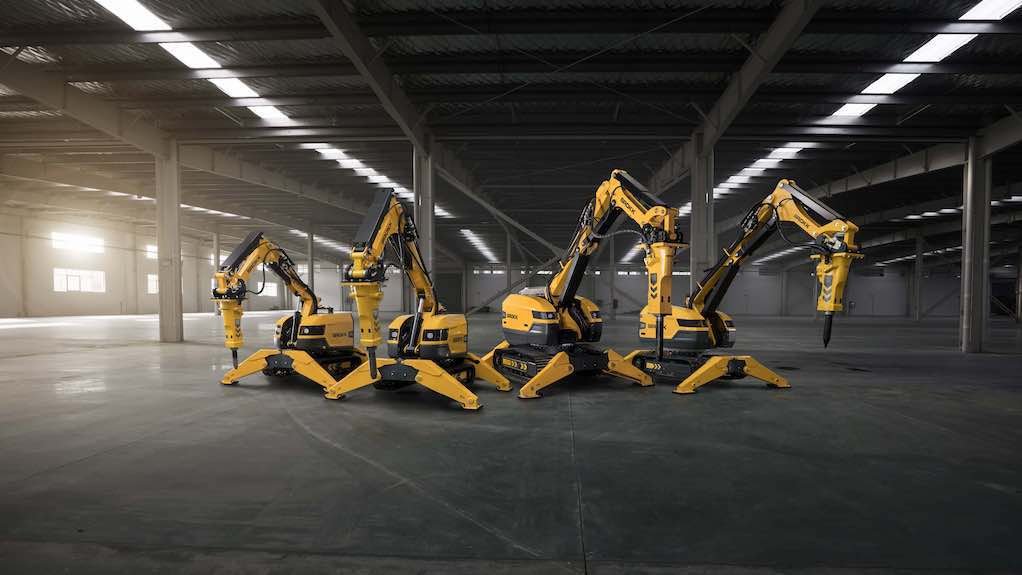 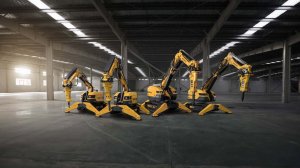 A new remote-controlled demolition machine was showcased at World of Concrete 2019 in Las Vegas.

The mid-sized robot is 1.2 m wide and can handle attachments weighing up to 500 kg. The three-part arm rotates 360° and extends 6.5 m vertically and 6 m horizontally.

An intelligent electrical system protects the machine from damage caused by unreliable power supplies, while optimising power and hydraulic performance in extreme temperatures.

It is designed with the aim of extending machine life and simplifying maintenance. The robot has 70% fewer cables, as well as hardened components, light-emitting diode, or LED, headlights, accessible grease points and hydraulic hoses.